How to Build a Winning Company Culture

There are two ways to design culture, which one will you choose? 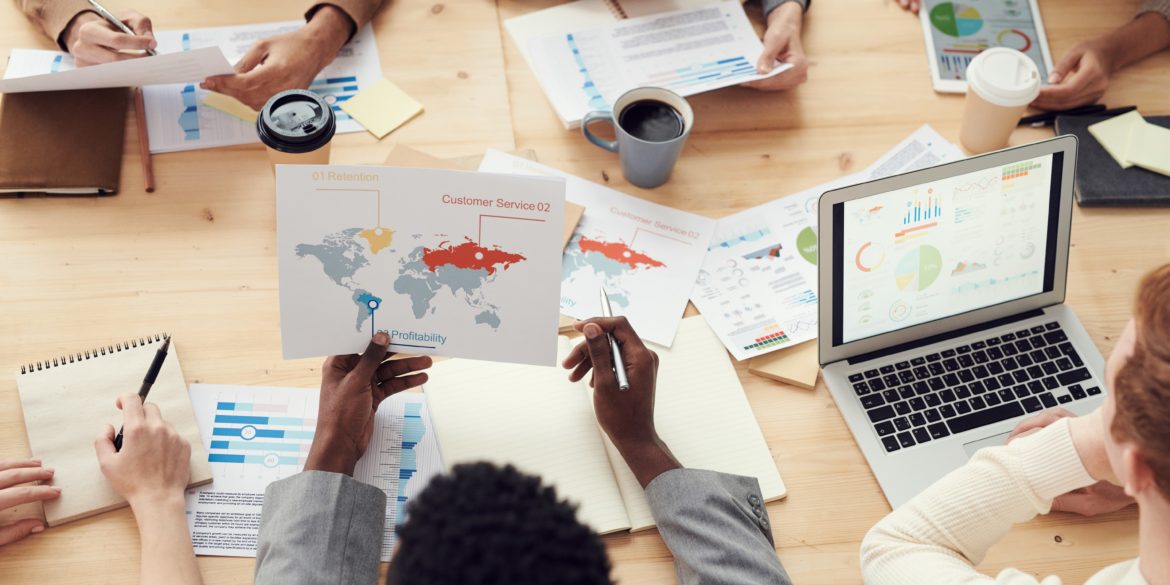 Imagine taking over a cycling team that hasn’t won an Olympic medal in almost one hundred years. Would you try to change the culture by implementing baby steps? Or would you rather go for a big bang approach?

That’s the challenge Dave Brailsford faced in 2002 when he became the coach of the British cycling team. Not only did he have to turn around a half-century Olympic drought, but also an embarrassing performance at the most prominent cycling event. No Brit had won the Tour de France, ever.

Brailsford would change Britain’s role in cycling history forever. His approach: go slow to go fast. Sir Dave chose to focus on the start, not the finish.

The Dilemma of Building a Winning Company Culture

When we try to change everything, we end up changing nothing. That’s why most organizations fail to win: they fail to change habits.

A study by the NeuroLeadership Institute explains why most organizational changes fail. It has nothing to do with poor strategy or lack of investment. The biggest factor is corporate failure to change human habits.

That’s precisely what Dave Brailsford got right. He didn’t waste time strategizing or giving inspirational talks. The British coach decided to change his team’s habits one baby step at a time.

Brailsford adopted a philosophy of continuous progression. He purposefully chose to think small, not big.

As he explained on a Harvard Business Review interview,

“Forget about perfection; focus on progression, and compound the improvements.”

The British cycling team aimed for small gains: 1% improvements in anything. They optimized the nutrition of the athletes, the ergonomics of the bike seat, and the training routine — everything you can expect.

Sir Dave believed that small gains would add up to remarkable improvements. He coined his approach “aggregation of marginal gains.”

When building a winning culture, we always face a dilemma: should we aim for a big bang or small changes?

Purists believe that only a big bang will do. Pragmatists, on the other hand, think large revolutions are slow and unrealistic. Instead, they want to work from inside the hierarchy — small steps can have significant impacts.

As a workplace culture designer, I recommend to my clients that they apply a mixed approach.

To solve the “big-bang/ baby-steps” dilemma you must integrate opposing concepts. The bing bang is a byproduct of building momentum; small wins quickly pile up.

At the 2008 Beijing Olympics, the British squad won seven out of 10 gold medals. Four years later, they matched that performance at the London Olympics.

The big bang didn’t stop there. Britain’s cycling team won not only a Tour de France event but three out of four.

Don’t underestimate the power of momentum. Focus on making small everyday progress. By generating momentum, people will feel more confident. If they can get some quick wins, they’ll start developing confidence and motivation.

A small gain in the way your team works can accelerate your cultural transformation.

Instead of trying to change the macrostructures, focus on upgrading the micro ones. Liberating Structures introduce tiny shifts in the way people work. They put the innovative power in the hands of everyone.

The British cycling team didn’t try to disrupt how to win a race. They became obsessed with achieving small 1% improvements in every aspect they could. They didn’t stop on better nutrition or tires.

The team discovered the pillow that offered the best sleep and carried it with them everywhere, or they searched for the best way to wash their hands to avoid infections.

3. Design an ambitious, yet attainable future

Dream big but focus on making progress Norman Vincent Peale said, “Shoot for the moon. Even if you miss, you’ll land among the stars.”

Acting small doesn’t mean lowering the bar. On the contrary, it’s understanding that making progress puts you closer to the finish line.

Leaders should create alignment around a stimulating, ambitious mission, but also help people feel excited, not intimidated about the future. Promote a desirable and feasible change.

People need autonomy and authority to be in charge of their destiny. Brailsford was a former cyclist, too, but he didn’t try to tell his team how to ride. His role as a leader was coaching people to embrace the benefits of the “aggregation of marginal gains.”

People don’t need to be empowered — they need autonomy and authority. Organizations must transform manager roles: they must shift from being ‘supervisors and enforcers’ to ‘coaches and enablers.’

The most crucial role of a boss is to be helpful. Ask your team, “How can I help you?” Remove obstacles so your team can focus on winning the race.

What your team thinks, they become. Imagine taking over a team that has never won a race. It’s easy to be harsh and blame it on them.

However, smart leaders don’t focus on what’s broken; they build on what’s already working. The British coach didn’t waste time comparing his team to others. Instead, he focused everyone’s effort on improving what they already had.

Focusing on what’s broken or not working limits performance. Upgrade your team’s mindset; remove blockers to liberate the collective potential.

6. Build cadence by showing up

The effort we put in is vital to long-term success.

Talent is not enough. If you want to thrive, you need to put in the effort. Every time you show up, you are adding an extra 1 percent.

Habits require practice and frequency. When done repeatedly and deliberately, baby steps can transform into long-lasting habits. The British cycling team turned the compound effect of habits into a big bang.

7. Build culture as a team:

When facing resistance, organizations try to address individual issues and fail to change.

Building a winning culture is a team sport — everyone should change together as one. The success of the British cycling team is not the result of one or two individuals but the overall culture.

Brailsford described his team as a contagious enthusiasm.

The search for improvement opportunities turned into a scavenger hunt. Everyone was looking for them and, when they found one, they immediately shared it with the rest of the team.

It wasn’t about who was the smartest guy in the room but helping the team to lead and win as one. Also, the marginal gains were adopted only if the majority agreed.

Building a winning company culture doesn’t happen overnight–it can’t be imposed, either. Success is the result of compounding habits.

The British cycling team was so obsessed with incremental progress that they looked everywhere. Even removing dust accumulation became a quick win to minimize bike maintenance.

Sometimes, the best way to win big is to go slow. Focus on the start, not the finish line. 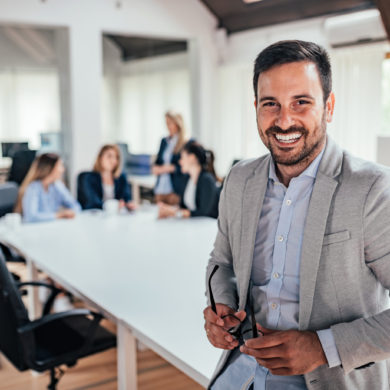 Multiple Personalities: Lessons for Leadership
We use cookies on our site to give you the best experience possible. By continuing to browse the site, you agree to this use. For more information on how we use cookies, see our Privacy Policy
Continue