How To Build Agility And Adapt Fast To Change 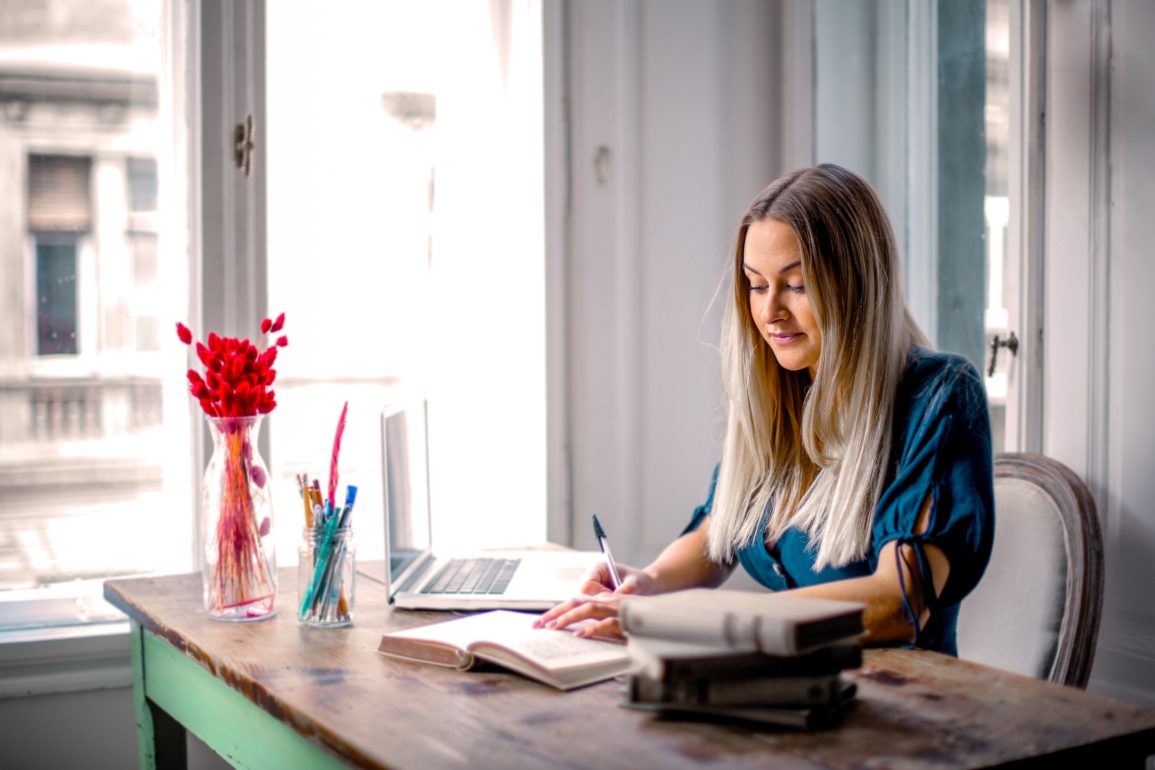 “For the times they are a-changin’… ”

These immortal lyrics by Bob Dylan are no less relevant today than when he first sang them back in the 1960s. The reality is, we’re living in an age of acceleration – where change is happening faster than most of us can keep up with and opportunity goes to those capable of adjusting swiftly to the shifting winds.

Of course just because you intellectually understand the need to be agile doesn’t mean you don’t struggle with putting it into practice. We humans love a plan and most of us struggle to let go and “go with the flow.” We just get very attached to our plans and habitual ways of approaching problems. Challenging our well practiced “default’ behaviors” can be uncomfortable. It’s why my mothers still fumbles along with her paper diary, filled with crossed out entries, and paying her her bills via checks in the post. “Those new fangled online calendars are just so complicated,” she argues. Old habits die hard. ill.

Yet when it comes to adapting to change and seizing the opportunity it holds, rigidity can be costly.  Not just in missed appointments, unpaid bills and wasted time.  As the ancient Chinese text of the Tao Te Ching says, “Whatever is flexible and flowing will tend to grow.”  To help you do just that, here are three ways to help you “limber up” and expand your capacity for agility when it matters most.

Try crossing your arms right now. (Go on, cross them.) Now uncross them and recross them the opposite way. Harder than you thought, isn’t it? The reason is that we’re all wired with automatic reflexes, responses and decision-making strategies when faced with seemingly familiar information or stimuli. This enables us to be more efficient. However, you can become too reliant on the same default ways of responding. In any area of life, the greater the number of ways you can respond to a situation, challenge, problem, person or opportunity, the more successful you will inevitably be.

We all have our default style and approach of getting things done, solving problems and adapting to new circumstances. Personally, I live to dive in and figure it out as I go along. It’s why sometimes I have to be very deliberate about slowing down and working through the details. They’re not my sweet spot not attending to the can trip me up. Of course this isn’t to say you shouldn’t work from your strengths. Rather it is simply acknowledging that  if you always approach your problems and challenges in the same way, you won’t always approach them in the best way. The greater the range of approaches you can draw from, the better the outcomes you’ll be able to achieve.

Take a look at the list below and note your default preferences.  Consider how responding with its counter opposite may, on occasion, be more helpful to you, enabling you to be far more effective in achieving the result you want. Just because one way of approaching things has generally worked for you in the past, doesn’t mean it will work for you now. Responding well to change requires pulling from the full spectrum of emotional and mental alternatives.

2. Write Your “Flexi-Plan” In Pencil

While having a plan can help you be more successful in achieving a goal, sticking to it rigidly can work against you. The better approach is to create what I call a ‘flexi-plan’ that you’re willing to change as circumstances change and new information is acquired.

Professor EJ Masicampo at Florida State University did a study that demonstrated the importance of flexibility in achieving goals amid changing circumstances. He essentially broke his subjects—a group of 98 students—into two groups. One group was given a firm plan to achieve a specific goal of researching information online. The other group had the same goal but wasn’t given any plan to follow.

So go ahead, make your plans. Just use a pencil so you can change course as you move forward.

3. Expand Your Repertoire Of Response

While many now debate the claim Malcolm Gladwell made in his bestselling book The Tipping Point that it takes 10,000 hours to achieve a level of true mastery. Yet whether its more or less, one thing is certain: those people who have “mastered their game” – whether its on the golf course or in the courtroom – are able to pull from a broad repertoire of different responses to optimise their outcomes.

Take tennis players for example. The world’s best don’t rely on a killer serve or brilliant backhand. They have developed mastery across the various tennis strokes. Not only must they serve brilliantly, but they must also slice, smash, lob and volley masterfully. Sure, they each still have their favourite shots, those they can execute better than any other player—Serena Williams’ power serve or Roger Federer’s one-handed backhand, for instance—but they know that a brilliant backhand or killer serve isn’t enough. To be competitive against their top-ranked opponents, they have to be strong across the board.

So too it is in every domain of life. In reality there’s never only one way of responding to a challenge—there are many. It’s just that some responses will generate a better outcome than others. And so it’s a matter of simple logic that the greater number of options you can draw from—the more alternative ways of responding to a challenge, problem or even to an opportunity—the higher the probability that your response will produce an optimal outcome versus an ordinary one.

So, if you’re finding yourself with a recurring challenge, consider how a different (albeit less comfortable) approach may produce a better outcome.

Rigidity may be comfortable, but it can be costly. So don’t wait until you’re faced with a crisis before you decide you need to let go your usual approach.. Starting today, try doing something different than how you usually do it. It may feel awkward and uncomfortable but as I’ve written before in this column, learning to embrace the uncomfortable and unfamiliar is crucial to success in work, leadership and life.

As someone once told me “Blessed are the flexible, for they shall not get bent out of shape.”