How to Delegate More Effectively

Delegation is one of those management attributes that is way more complex than most people realize. 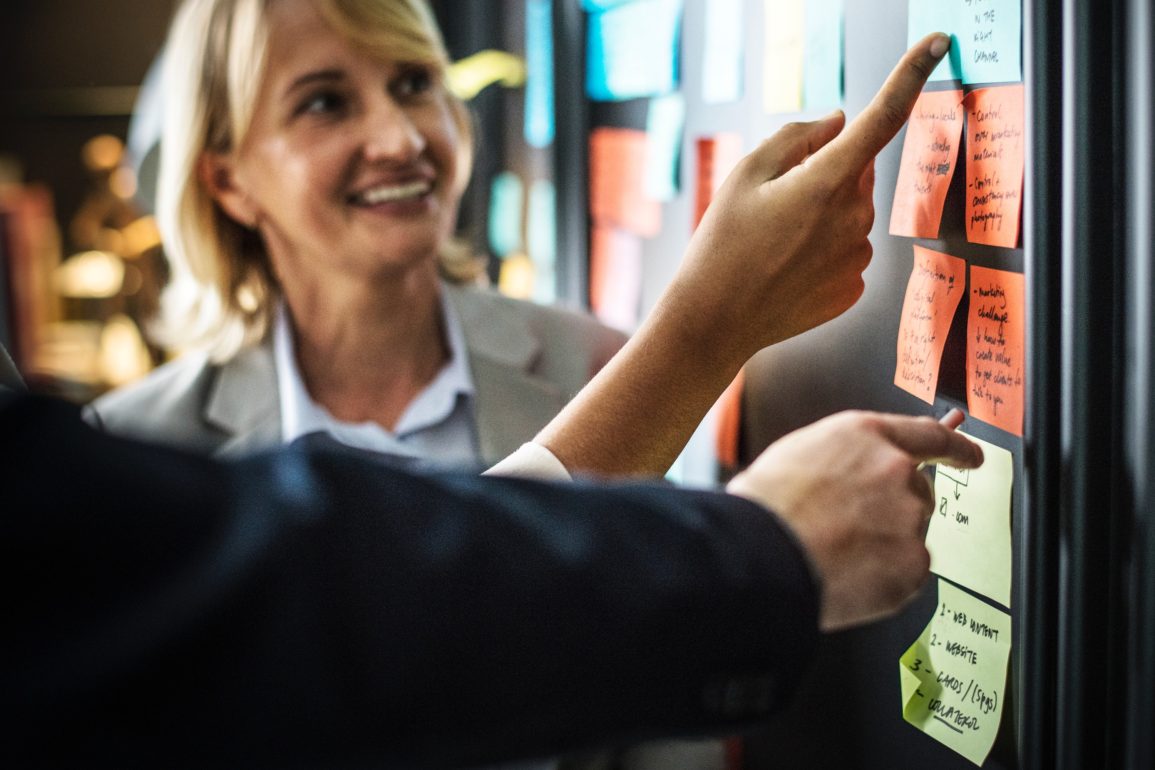 Delegation is one of those management attributes that is way more complex than most people realize. It’s one of those skills that is easy to critique from the sidelines until you’re the one struggling to delegate effectively. I mean, how hard can it be? You take a bunch of work and you spread it out across team members instead of doing it all yourself. Right?

It’s just not that easy.

Delegating effectively is more complex than it looks. Many factors come into play. It almost always leads to a few missteps and painful lessons at first. And it almost never feels like the right time to knowingly take that on.

Today we’re going to examine delegation a little more deeply, and I’ll share three tips I’ve used to become a stronger delegator. If you’ve struggled with delegation or you have team members who struggle, you’ll want to keep reading.

Picture a manager you know who is NOT a strong delegator. If I ask for your theory on why that is the case, you’re likely to say things like:

As you may be anticipating, I don’t believe this is always true. A lot of these descriptions focus in on personal shortcomings. Personality issues. Hubris. Control. Obsession. I will admit there are some managers out there, whose inability to delegate stems from these personal flaws, but most do not. In fact, I would argue most managers are weak delegators, even those with all the personal qualities we respect and admire.

Most weak delegators I know, would LOVE to be better at it. They long for it. They admire leaders who can delegate. So, if it’s not about a flawed personality, what is it that prevents so many of us from delegating effectively?

A few possibilities come to mind.

Our teams aren’t strong enough … yet. Most of us are part way through a transformation of some kind. We don’t yet have all the pieces in place. We don’t yet trust our team members to take on the level of work we need them to.

We are under resourced. We don’t have the time or the people to delegate work to. If there is nobody to give the work to, how are we supposed to delegate?

We are under pressure. We worry about the consequences of delegating work and having it backfire. The risk seems too high. We’re scared of the potential repercussions. So, we promise to look for another opportunity in the future to delegate. And then we do it again.

If I could put you in the mind of most managers, these are the things you’d see; fear, risk aversion, stress. Not hubris or control or obsession.

Like most leaders, I’m somewhere along the delegator’s journey. I’m definitely better than I once was. But I’m certainly not all the way there yet. Here are three tips I’ve used to get a lot better at delegating work. More specifically, to build the environment wherein I can more confidently delegate work and have a reasonable expectation of success.

Every member of your team should simultaneously be an apprentice and mentor. You should have at least one apprentice. Rather than have team members work on projects and present them back to you for approval, you should work with them as a partner. This is how learning (and teaching) works. Many managers believe giving clear feedback is the magic bullet. They wait for work to be submitted and then critique. It is certainly important to give feedback, but this approach doesn’t go far enough. There is no substitute for working side by side with a team member on a tough project. That’s where the best learning takes place.

My advice to managers is to build an apprentice culture. Don’t worry so much about doubling up on a project. Don’t worry so much about being perceived as a micromanager. Get in there and work alongside your people and encourage them to do the same with their people. Building an apprentice model will protect you from unanticipated turnover and make you a more confident delegator.

One of the biggest reasons for not delegating (at least for me), is fear. What happens when I delegate and everything blows up? What happens when the work isn’t good, the employee is humiliated and I’m embarrassed, or worse? In my experience, you can delegate and de-risk at the same time. You can build processes that allow delegation to flourish but protect from the scary downside. It’s like pure delegation but with training wheels.

My advice to managers is to build in procedural check points, dry runs, and buffers to soften the edges of delegation. Create an environment where risks can be taken and hard lessons can be learned, without dire consequences. The impact will be a more empowered team, and better track record of success, and more effective delegation.

Build scale into your team

This may seem a bit harsh, but if you can’t find anyone to delegate work to, you probably don’t have the right team in place. At least not yet. Sometimes you need to have a hard conversation with yourself. If I can’t trust this person to execute, why are they on my team? Too often managers are reluctant to hire senior people – people as senior as they are. They find reasons not to; budget, levelling, salary boundaries, other team dynamics. As a result, they never achieve scale. They hire and hire and hire, but never get scale. In fact, some managers, lose scale through hiring. They hire people who need a ton of coaching and hand holding. So much so, it reduces their own level of contribution.

My advice to managers is to do whatever you can to hire people as experienced and talented as possible. Look at your team objectively. Are they skilled enough? If you could start over, what would your dream team look like? What would a team look like where you had to do no work whatsoever? Now make a plan to get there over the next few years.

Delegation is misunderstood. It might be the most misunderstood management attribute. It’s easy to sit on the sidelines and critique managers for being weak delegators. It’s easy to pass judgement on the personality flaws that must run underneath. It’s easy, until it’s you. Delegating is hard and its complex and I have a lot of respect for managers who are truly great at it. I hope the three tips I shared today will help you on your personal delegation journey.