How to Edit Your Words When Telling the Truth at Work 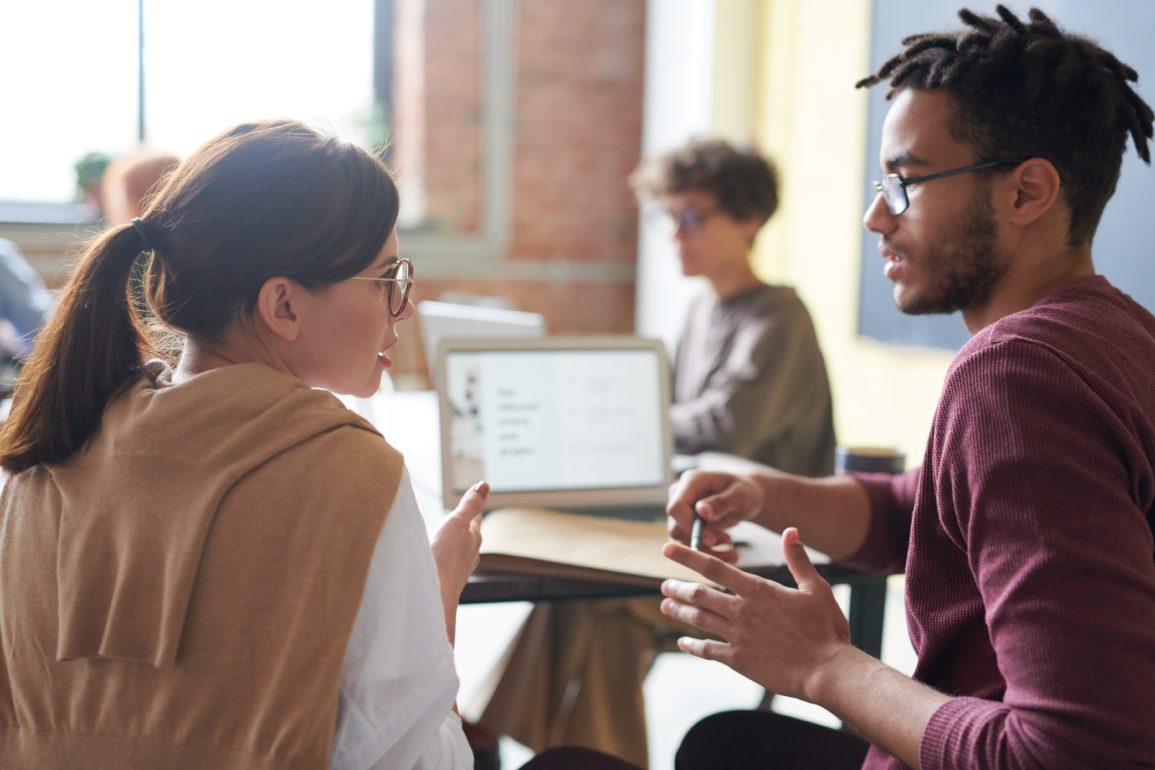 It takes tremendous discipline. It’s not just a punch here and a jab there. It’s not about kicking and ducking and fast moves. It’s about the right moves at the right time.

It’s also not about saying everything you are thinking. That’s the truth telling level of a four year old. By the time most kids are in third grade they have learned when to speak and when to shut up. It’s about positioning and playing the odds.

Telling the truth at work is the new game in town.It’s critical for leadership development. Learn to play it for success.

Ask yourself this question before you open your mouth to share your thoughts: “How can what I say forward the situation at hand and make a positive difference?”

Here’s the rule book for truth at work:

1. Truth is not spilling your guts.

2. Truth is not about how many votes you can get.

3. Never add, “and furthermore” to prove a point.

4. Truth sentences are short, not a run -on paragraph.

5. Silence is part of telling the truth.

Here’s an example of truth telling that back-fired and then was rethought to open the way for relationship and business progress.

At a contentious part of a planning off-site everyone felt frustrated and unheard. The team leader decided that it was time for a moment of truth, hoping this would get the group out of stalemate hell.

Mike took a deep breath and said “It’s time to tell the truth. I’m the leader here and the final decisions about this project will be mine. We are stuck going around the same things over and over. It’s time to move on. If you don’t like my style, I would encourage you to consider leaving so the rest of us can get some real work done.”

No one moved. Frozen, to say the least.

No more truth. No more anything. And the truth be told, this leader was proud of himself. He modeled telling the truth. He just forgot, it’s not about spilling your guts.

With some private coaching after that awful first day Mike began to see he had mixed truth with too much truth, he was simply dumping his frustration.

The next day when Mike was ready to speak, everyone was looking at the floor or out the window. Then he said, “First, I want to apologize. My way of telling the truth yesterday bombed. I’d like to reboot and start again. It’s not easy for me to say this. However, I can see there’s a better way to tell the truth. Let’s start from “go” today and do better.”

The meeting picked up steam and moved to a new level of disciplined honesty.

Keep the rules of truth telling on your desk or bathroom mirror. Practice short, honest sentences with everyone you know. I promise, you will be more respected and listened to when you remember less talk is best talk.