How To Embrace And Get Comfortable With Uncertainty In Life

We move toward the unknown with firm ambition to resolve the past. 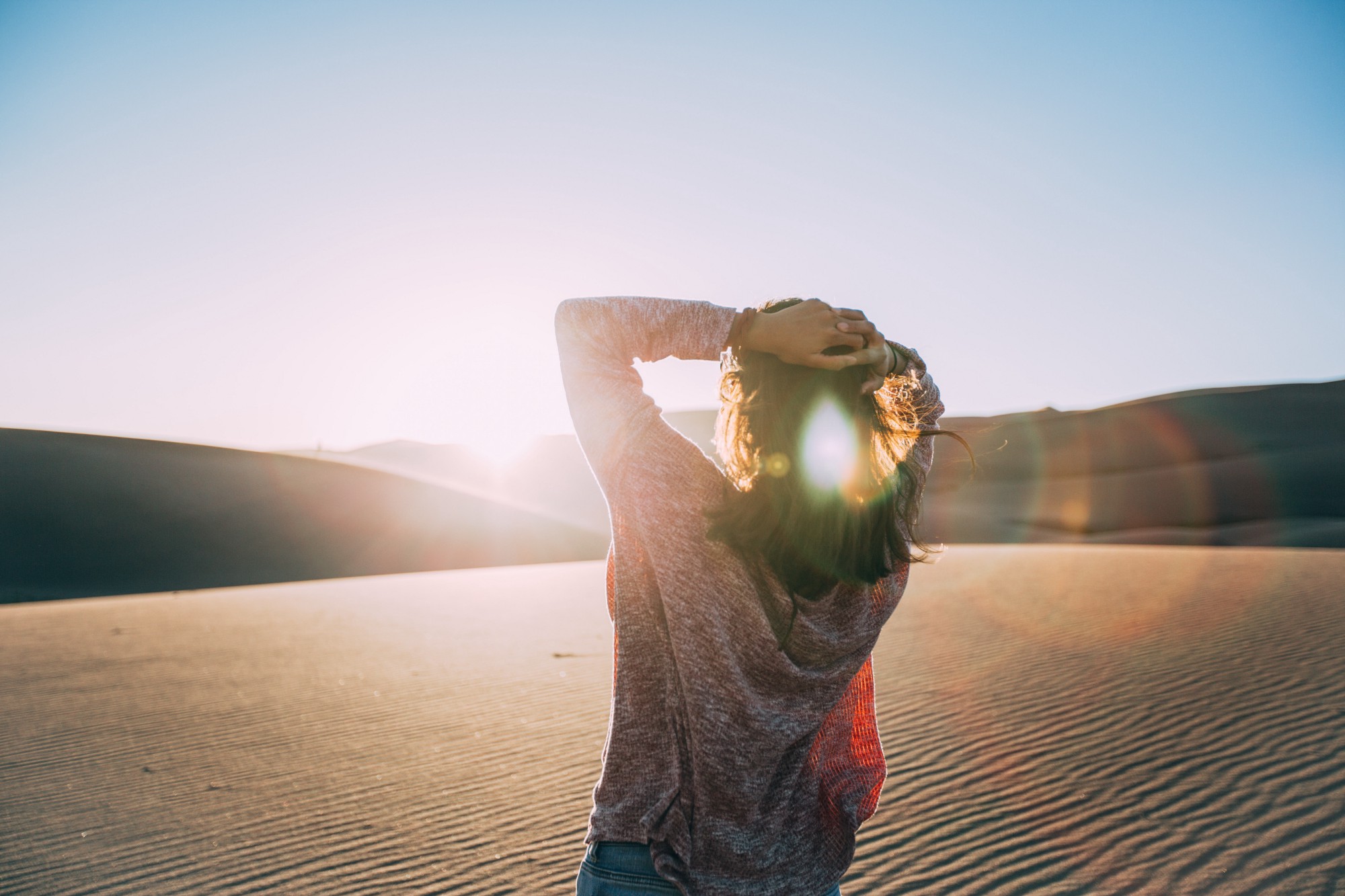 “When you become comfortable with uncertainty, Infinite Possibilities open up in your life.” — Eckhart Tolle

Reality is filled with uncertainty.

Seldom do we have an exact picture of the path ahead, so we accept what arises with determined courage.

It is natural to uphold a level of control, yet we need uncertainty to prevail since the seeds of opportunity lie in the unexpected.

At a deeper level, we fear uncertainty because we lack the life skills to navigate through it. Recognised as the mind’s negativity bias, we doubt our capacity to cope with the unexpected and exaggerate events to the detriment of our mental and emotional wellbeing.

With so much talk of stress these days, we need to know what the imminent future holds in store for us. Yet the security we crave for is but an illusion to lull us into a false sense of safety.

Author David Rock states in Your Brain at Work, “The brain craves certainty. A sense of uncertainty about the future and feeling out of control both generate strong limbic system responses.”

As a result your brain looks to your external environment to reinforce a known sense of balance. In primitive times our ancestors had to contend with a variety of conditions to sustain life.

The threat of wild animals, adjusting to climatic conditions, fear of attack from rival tribes and the outbreak of disease, were barriers to their survival.

Thankfully, life in the modern world is not as bleak, yet is replete with its own stressors which pose a hazard to our wellbeing. Uncertainty for the modern man is contained within: intimate relationships, volatile economies, uncertain job security, weather fluctuations and health concerns.

Bruce Hood affirms in his book The Self Illusion, “…in situations where outcomes are important, we get stressed by uncertainty and feel the need to do something so that we can have the illusion that we can control events.”

To retain binding command of our lives is both a blessing and curse. In one way it affirms our sense of safety, knowing we need not contend with tentative conditions. On the other hand, its misleading bias is overstated by our limited control, if any.

It is no surprise that the mind is notorious for emphasising circumstances which appear less dramatic than they are. Known in psychology as catastrophizing, the inherent bias to perceive events within a negative context.

The fear of “not knowing” what lies ahead impedes our long term welfare. At a deeper level, fear of the future terrifies us because of the unfamiliar conditions which lie ahead. It interferes with attaining emotional freedom.

“Faith means living with uncertainty — feeling your way through life, letting your heart guide you like a lantern in the dark.” — Dan Millman

So how can we embrace the unexpected without the barrage of emotions which ensue?

To accept uncertainty in our lives requires a change in perspective. We yield to the intrinsic forces of life instead of oppose them. However uncomfortable it may seem, we surrender to the natural order of events by leaning in to our fears and insecurities.

You reason with your anxieties by perceiving them with a logical mind instead of becoming embroiled in them. Otherwise, we risk activating our fight or flight nervous system every time, which senses we are in imminent danger instead of being uncomfortable.

Remain present in your body when anxiety threatens your emotional wellbeing. Choose a proper time to examine the motivation for your anxiety.

Have there been moments in the past which caused similar anxiety?

If so, are you repeating those same feelings instead of facing them?

Fear is a confronting emotion, though we gain strength when we embrace it as a useful emotion. I often remind myself that fear is an illusion. I can reduce the volume of fear by being exposed to it moderately each time.

We rarely have all the answers, which means uncertainty is as much an inner declaration that everything will turn out well in due course. It strengthens our resolve and commitment to the natural cycles of life. Change in itself is terrifying, not the conditions themselves.

The key lesson is to be comfortable with uncertainty — why? Because it exists and we should avoid retreating in resignation wishing life were different.

We evolve by being exposed to uncertainty and confronting our fears, otherwise they dominate our mental landscape and grow in intensity. To that extreme that which we oppose must be met head on.

It was the Roman Emperor Marcus Aurelius who declared, “If you are distressed by anything external, the pain is not due to the thing itself, but to your own estimate of it; and this you have the power to revoke at any moment.”

Find middle ground between living with uncertainty and maintaining a level of control, short of manipulating outcomes. Let go of tension, anxiety and fear by embracing the unknown. Consider uncertainty a worthwhile journey toward a daring future.

Uncertainty allows us to re-evaluate the past and make new choices in light of what transpires. It presents opportunities to create a compelling future based on new information. Often, our most ambitious plans emerge through the obscuring veil of uncertainty.

Welcome curiosity and excitement which go with uncertainty by affirming your belief to move through it with ease. The vital lesson is to expose yourself to uncertainty by building your tolerance to it.

To know the future, we must become acquainted with our present actions while embracing uncertainty. In doing so, we move toward the unknown with firm ambition to resolve the past.

How We Should Redefine Entrepreneurship
We use cookies on our site to give you the best experience possible. By continuing to browse the site, you agree to this use. For more information on how we use cookies, see our Privacy Policy
Continue