How To Find A Great Place To Work 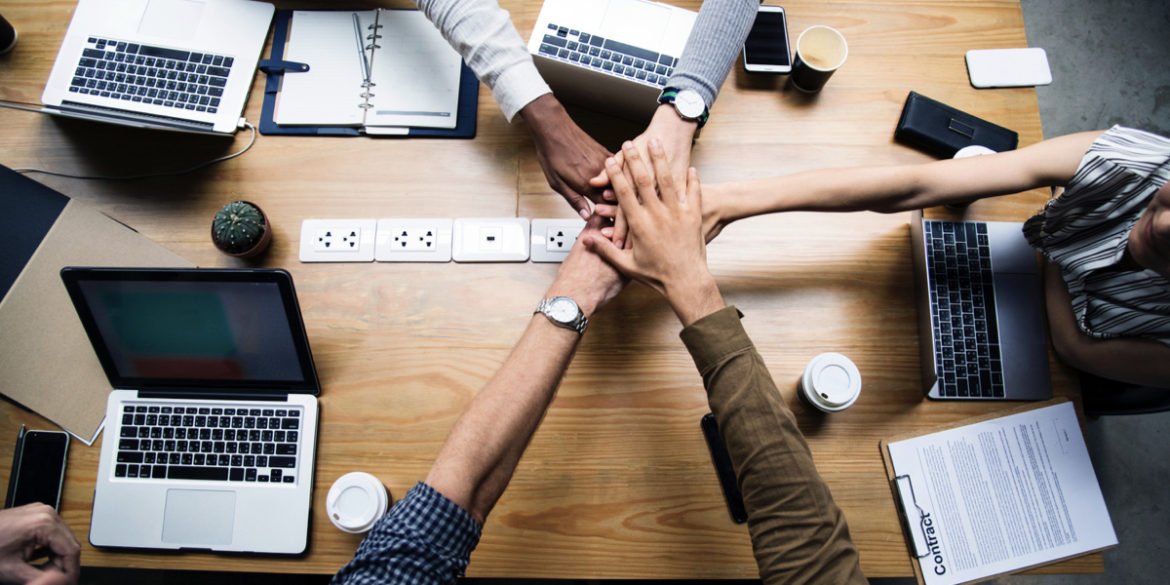 If you are like most people, you are going to spend almost a third of your waking hours at work. One third of your weekly life around people that are not your family or friends (at least not at first) and so one of the best things you can do to decide whether or not to work for company you’ll spend a third of your time at is to decide if it’s truly a great place to work.

And while there are lists galore promoting a “definitive” ranking of great places to work, there’s a lot of companies that never appear anywhere on any of those lists. (Most lists are capped at 50 or 100 companies…and there’s a whole LOT more places to work than just 100 companies). So how do you find the others? Or, more importantly, if you’re looking at a specific company, how do you find out if that one is a great place to work?

A great place to work is one that invests in its people and one with a great culture. That means it’s a company that puts people first throughout the whole lifecycle of their career with the organization, from hiring and training, to developing them throughout their career, and even how it treats departures. The only way you can get a clear picture of the company and whether or not it invests in people is by asking employees who have been through the whole life cycle of employment—people who’ve left. You’ll especially want to know how the company reacts to those employees quit. Does the company celebrate departures? Does it stay in touch afterwards with the alumni from the organization? Or does it treat departures like betrayals and kick them out and never talk to them again? Former employees are brand ambassadors for a company and if the company doesn’t understand that, odds are it doesn’t understand a lot more about investing in people. As I say often, the way to be known as a great place to is to be a great place to HAVE worked as well.

In addition, you’ll want to ask these former employees about culture. They’re going to give you the most honest answer because they’ve seen the culture, but they’ve also left it—and hence don’t need to justify why they chose to work there by sugar-coating how they describe it. As my friend and colleague Adam Grant points out, you should avoid asking for adjectives to describe the culture. Every company describes (or tries to describe) its culture as fun, innovative, or like one big family. Instead, ask those former employees “what’s a story that happened in the company that wouldn’t have happened anywhere else?” If you ask this of several different people, you’ll start to pick up on trends and also get a sense of the stories that get told around the organization that reinforce whatever the culture actually is.

Tracking down former employees will take some work. It might take some internet sleuthing or it might take just asking friends and family, “who do you know that used to work at this organization?” But it’s worth the effort. If you want the most honest answers and to see the full lifecycle of how a company treat its employees, then you’re only going to get that by asking former employees. 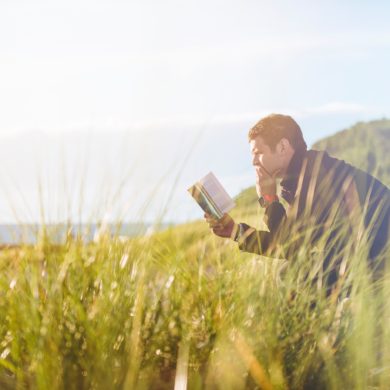 Mark Cuban’s Counter Intuitive Advice for Less Stress Success
We use cookies on our site to give you the best experience possible. By continuing to browse the site, you agree to this use. For more information on how we use cookies, see our Privacy Policy
Continue