How to Fix a Toxic Organizational Culture 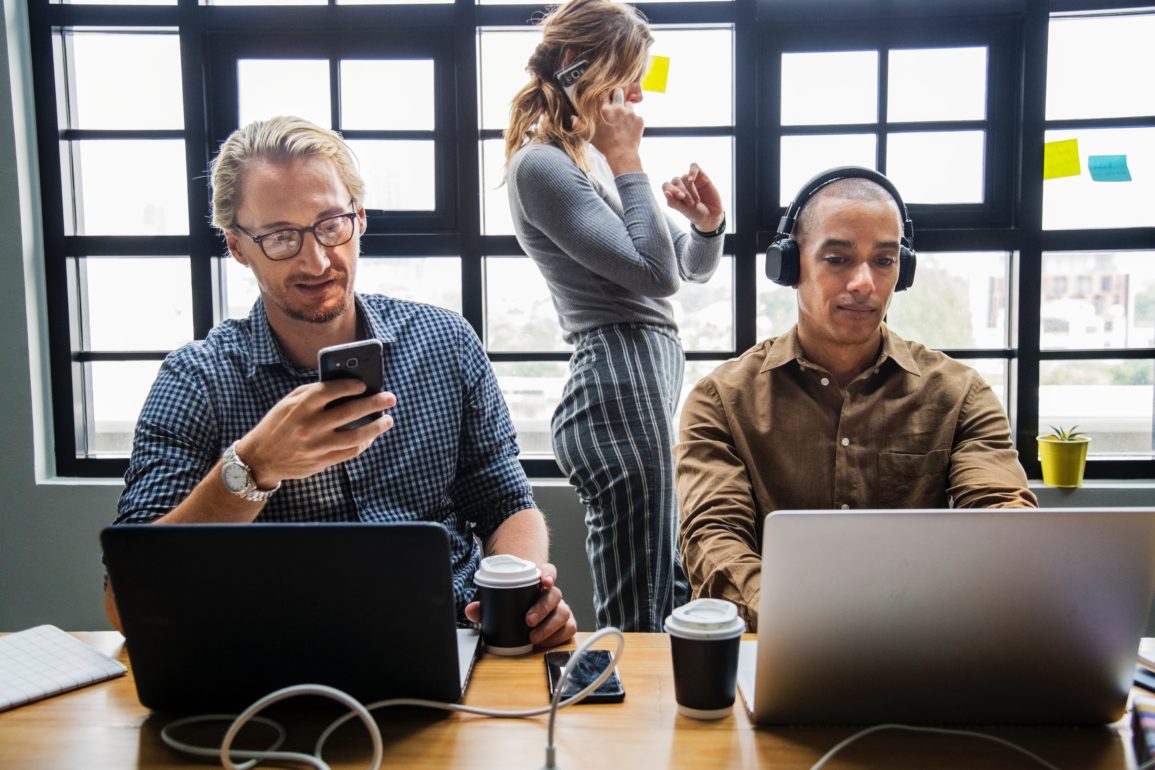 My nephew bought a house. The previous owner had a number of cats, and they obviously didn’t use the litter boxes. The carpets and floors were soaked in cat urine, and the house smelled. Tearing out the carpets and floorboards didn’t help. They had to grind down the concrete slab to finally get rid of the smell.

Toxic organizational cultures are like that smell. They become deeply embedded in the organization and are difficult to remove. Typically, there is a toxic leader at the helm. Common sense says that if you remove the toxic leader, the organization will get better, but that may not be the case if a strong toxic culture has set in.

In one department, everyone in the company knew that the department head was a toxic leader. She was punitive, controlling, and given to unpredictable fits of anger. As a leader, she was a failure.

As a result, employees were unmotivated and spent most of their time trying to stay out of her way (which was fairly easy, given her many absences from the office). How did she stay in charge? She had longevity and the organization feared a lawsuit.

Finally, she was let go, but the department didn’t get better. Her second-in-command was made the interim director, and she modeled her predecessor’s bad behavior. The toxic culture was deeply embedded.

So, how can you turn around a toxic culture?

It has to start with good leadership.

First, authentic communication is the key. In order to implement cultural change, the leader has to be trusted. This means being straightforward and transparent and letting followers know what you are doing and why.

Second, involve team members in the transformation. Solicit their input. Find out their concerns and complaints. Ask what was and wasn’t working. Make sure that workloads are fair and manageable.

Third, reward desirable behaviors. Use positive reinforcement to acknowledge work that is well done and to recognize when people are on the right track. Let members know that misbehavior will not be tolerated. Work with the department to establish guidelines for good team conduct.

Finally, be fair in your treatment of employees and develop positive working relationships with them. Model the desired behavior(s) that you want them to emulate. Create a climate of trust and mutual support.