How to Get Over Imposter Syndrome

Not convinced you're up to the job? Don't let your anxiety affect the way you treat others at work. 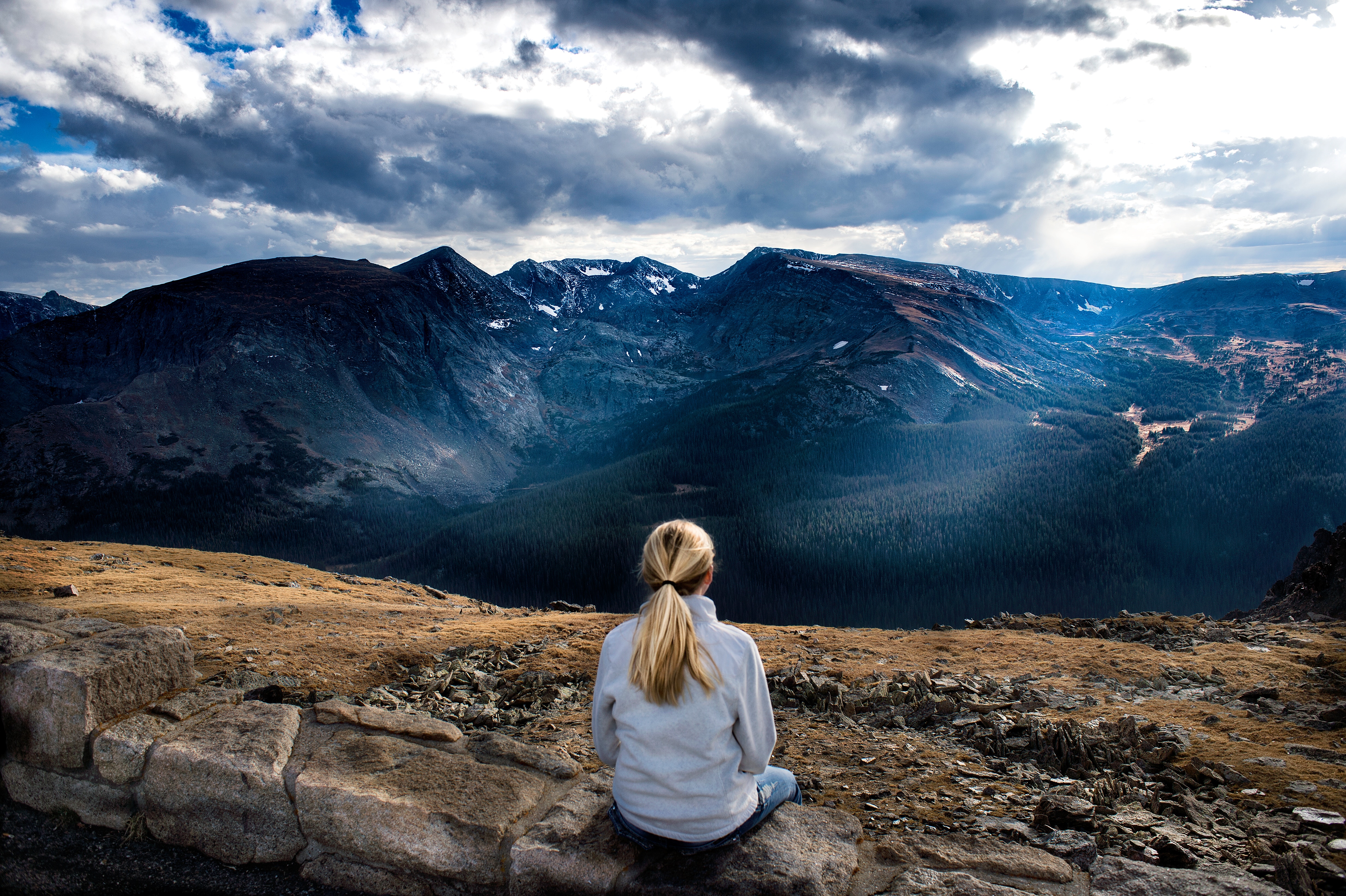 Many people suffer from some version of imposter syndrome as they advance in their career.  That is, they get placed into a new role and they feel unprepared for that role.  They look around at all of the very competent and successful people around them and feel like they are the one that doesn’t belong in the position they have reached.

You have probably read a bit about imposter syndrome in the past.  I’ll describe it again, but I’m most interested in the influence that it has on the way you treat the people you work with.

The feeling that you don’t belong in your role is common, because almost nobody is completely ready for a new position when they are thrust into it.  There are always new skills to learn when you take on a new job.  You are not sure what to expect, and so it is hard to tell whether the experience you have had so far has completely prepared you for what is to come.

In addition, you don’t know what other people are feeling.  You see the confidence they project and you see the actions they take.  You have no idea whether they feel as capable as they appear.

The problem with this imposter syndrome is that you often feel as though it is only a matter of time before people realize that you don’t belong in the position you have been given.  Once they realize how ill-prepared you (think you) are, they will put you back in a position more suited to your actual abilities.

Imposter syndrome creates anxiety, because it is a threat to your feelings of self-esteem and more importantly self-efficacy.  Self-efficacy is the set of beliefs you have about how good you are at getting things done in the world.  When you feel unqualified to do the work you are doing, you don’t believe you have the skills you need to succeed.

That has two influences on your actions.  First, you want to protect your self-esteem and self-efficacy.  So, you discount evidence that would confirm that you are in over your head.  You also find opportunities to deflect blame and criticism away from you to avoid having people scrutinize your own performance too carefully.

As a result, if you are feeling like an imposter, you will have trouble saying those three little words that are so important for your long-term success:  “I don’t know.”

As it turns out, everyone learns new things as they go along.  Before you can acquire new knowledge, you must recognize explicitly what you don’t know and then to find ways to repair the gaps in your knowledge and skills.  And the best way to learn is to find someone else who already has that knowledge and those skills and to learn from them.  That means that you need to be willing to express what you don’t know.

In addition, the fear that you will be seen as a fraud can have two other negative influences on the people around you.

First, you may be tempted to cast blame on others for mistakes that are made rather than accepting the blame for your responsibility in those mistakes.  When you externalize the cause of mistakes, you forgo another opportunity to learn.  In addition, when you throw a colleague under the bus for your own error, you lose respect for your leadership abilities.  The people who work for you have to trust that you will support their careers.

Second, the most effective organizations are learning organizations–workplaces that prize continued development of knowledge and skills.  No matter how much you say that learning is important, though, the people who work for you will not believe that unless they see you learning as well.  Indeed, one of the best ways to protect the people who work for you from developing imposter syndrome as they advance in their careers is for them to get some insight into your own struggles as you navigate your role.

Remember that when you are in a leadership position, you are also a role model for others. When other people see you admit what you don’t know, it makes them more comfortable with the constant development that is required to sustain a career.