How To Give Genuine Recognition To Your Employees

Recognizing and rewarding employees properly is essential if you want to retain top talent. 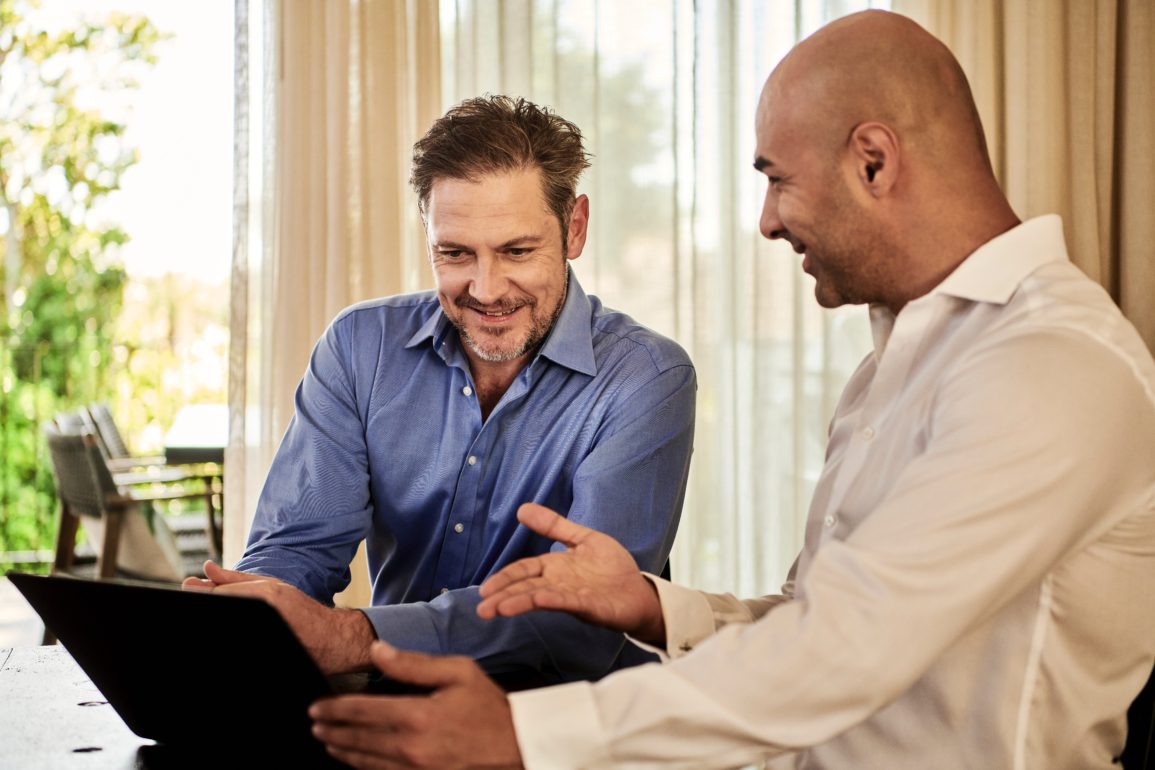 It’s simple but true: Leaders need to bear in mind that what they ask of their employees has far less impact on what people are doing than what is being rewarded.

Furthermore, the rewards that organizations provide—which can take the form of promotions, pay increases, new opportunities, and recognition—will be effective only if they work together in concert. That means that all of these rewards need to reinforce each other in order for everyone to feel that they are given authentically.

This process starts with a focus on merit raises, promotions, and high-profile external hiring. Employees want to know what is required to advance in their careers and to take the next significant step toward better pay. They’re looking to see the relationship between their work and their career advancement, salary, and feedback on their annual evaluations. Thus, it’s crucial for company supervisors to be aligned with organizational values in the way compensation and career path decisions are made.

I added high-profile external hiring into this mix, because the kinds of people you bring into an organization say a lot about what top-tier management really thinks is important. Bringing in executives whose past work does not mesh with stated company goals and values can quickly create cynicism.

The reason why I mentioned career path and compensation first is that other modes of recognition will feel authentic only in the context in which the most significant workplace rewards are already reinforcing key goals.

Giving someone the opportunity to participate in a valued project or to meet with a key client can be a reward, but only if it is seen as a signal of potential career advancement in the future. People like to get evidence that they are being groomed for future roles. So the chance to attend an important meeting has a benefit only if people believe that they are in contention for a step up the ladder.

Similarly, performance awards and other prizes and recognitions are valuable in the context of a system in which those can be taken as evidence that career path and compensation growth are likely to follow. Otherwise, awards and recognition ring hollow. A certificate, plaque, or plexiglass trophy will not outweigh a sense that an organization does not truly value its contributors.

If advancement and compensation are so important, then why bother with any other forms of recognition?

In a typical organization, raises are given yearly—often at the same time as a comprehensive performance review. Promotions typically occur even less often—at best every three years. As a result, it can be hard for your best performers to know that they are excelling.

Obviously, you should strive to tell people when you think they have done a good job on a project. But more valuable recognition like opportunities to engage in high-profile projects and awards provide another way of helping team members to know that they are being noticed by important people in the organization for the work they are putting in.

In addition, when the awards and recognition are given to people who are actively pursuing the organization’s goals and living its values, it reinforces the commitment of the organization to those goals and values to every member of the team.

Finally, you’ll know you made a good choice from the reaction people have when awards and recognition are given out. Leaving aside a few people who get jealous whenever anyone else gets something they do not, most people will greet an award given to a key performer with an attitude of respect and pride both for the individual who was honored, as well as the organization overall.