How To Improve Communication With Coworkers During Social Distancing

In this era of physical distancing, social cues are limited. Here’s how to maintain—or even improve—relationships with your coworkers during this tough time. 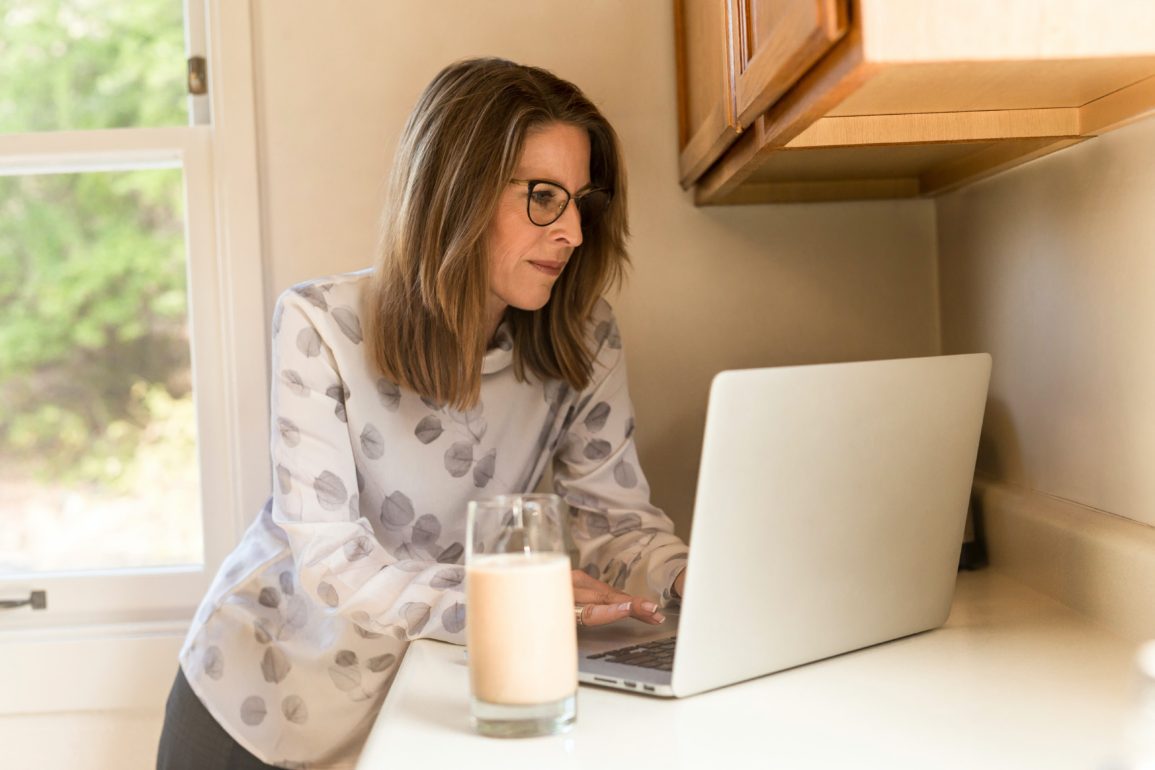 This morning, I realized that it has been several days since I was in a room with another human being besides my wife. I see other people in the Hollywood Squares format that is Zoom. I hear them on the speaker of my phone. I see pictures on social media. But, actual people have become an abstraction.

And that can create problems dealing with other people.

When you are around other people, you get a lot of information about their feelings and motivations. You see the smile in their eyes and mouth as they make requests and give you feedback. You hear their tone of voice as they respond to questions. In real conversation, the feedback you get is immediate. People are nodding along as you speak. You ask a question, and they respond immediately.

In this era of social distancing, it is hard to get these social cues. Low-bandwidth internet can make it hard to catch the tone of voice or the facial expressions of people you’re talking to. You can’t see them all on the phone. And a query you send out by email might take hours (or even days) to elicit a response.

You end up filling the void with your own thoughts. Chances are, you’re pretty stressed right now, so you are likely to interpret other people’s behavior in the most dire way. You may assume that they have taken offense at something you wrote, and that is why they are not responding to your email or text. You may not catch the tone of voice someone uses in a call, and so you assume that you said something that bothered them.

Lots of research demonstrates that people’s behavior is pretty ambiguous, and so you have to do a lot of interpretation of what their actions mean. You may not even notice the ways you have filled in the blanks.

To counteract these potential bad influences on your interactions with other people, here are a few things you can do:

MOST OTHER PEOPLE ARE NOT IDIOTS

A quick story: In academia, you submit papers for scientific publication, and those papers get sent to three anonymous reviewers. Those reviewers critique your paper, and they hold the fate of that research publication (and potentially the success of your career) in their hands. Invariably, one of the reviewers—for some reason, it’s usually Reviewer 2—hates the paper, and criticizes a lot of it. And, often you feel like some of that criticism has missed the mark.

When receiving this feedback, it is tempting to assume that Reviewer 2 is an idiot.

At some point, though, after years of writing reviews, you realize that sometimes you’re Reviewer 2. And, you’re not an idiot. After that, you start taking these negative reviews much more seriously and assume that if the reviewer didn’t understand the paper, it is possible that you didn’t write it well.

The same thing is true in the rest of life. Most of the people around you are doing the best they can under the circumstances. They’re dealing with the general stress of social distancing. They might have sick friends or loved ones. They may be trying to homeschool rowdy preteens while holding down a full-time job.

Just assume that the lapse you see in others come from something about the crazy circumstances that we’re all going through rather than something about that person that is lazy, mean, or spiteful. If a request goes unanswered, just ask again. If someone’s work is not up to your standards, make a few suggestions for improvements. If someone says something you think is mean, shrug it off.

One reason why giving people the benefit of the doubt is valuable is that it can keep tension from escalating. In any normal work day, there are tensions. And these aren’t normal times.

Schedules change unexpectedly. Companies are trying to do more with less. There is a lot of uncertainty out there.

It is hard to be productive in that kind of environment. So, don’t escalate. If someone says something that bothers you, take a deep breath and respond slowly. If someone escalates an interaction with you, don’t take the bait. Give people a chance to respond to your calming energy rather than letting an interaction blow up.

WHEN IN DOUBT, ASK

A big part of the problem with social isolation is that you’re just not getting enough information about what other people are thinking and feeling. As a result, even your well-intentioned requests or comments may be misunderstood.

That means you need more information about how your colleagues, clients, and other business associates are doing. And the best way to get that information is to ask.

If you feel like you may have overstepped, reach out to a colleague and ask whether they have concerns about something you did. If you sense that someone may be angry, scared, or confused about a situation at work, engage in a discussion with them.

There are two benefits to this strategy. First, you may get more insight into how people are doing. That can help you not just to smooth over the particular interaction that led to the question, but also lay a groundwork for future interactions.

Second, even if the other person doesn’t really want to tell you how they’re feeling, they will at least know that you cared enough to ask. Sometimes, that can be enough for them to realize that you’re not an idiot either.