How To Keep Envy From Destroying Your Workplace

Leaders have a professional obligation to ensure that envy in the workplace doesn’t escalate. 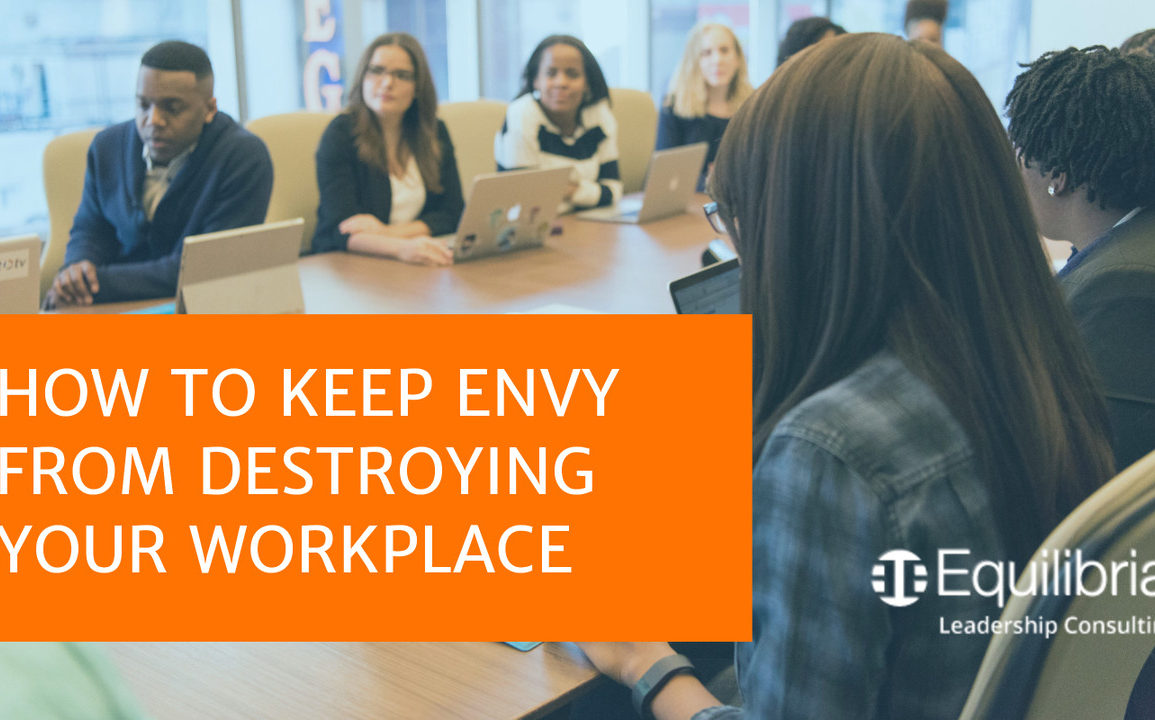 Every time a friend succeeds, I die a little inside. – Gore Vidal

We’re no stranger to the feelings of envy. A coworker gets the promotion you thought you deserved; a friend’s career skyrockets past yours; someone else somewhere did something that you didn’t even know you wanted but now you do.

Most everyone has at one time or another felt a twinge of envy or jealousy about a colleague’s success, or delight at his or her failure. 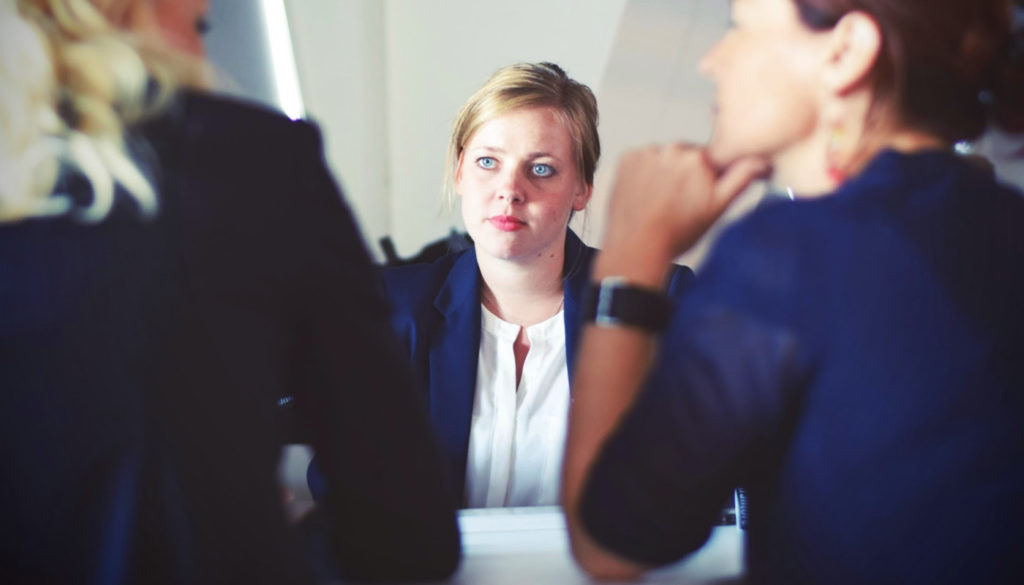 Robert Vecchio, a professor of management at Notre Dame, extensively studied envy in the workplace. He suggests spending time evaluating the emotional maturity of candidates during and after the hiring process.

Research supports the fact that envy most easily afflicts people who suffer from low self-esteem and have a self-serving approach to life. Look for clues during interviews.

How does the candidate talk about past jobs/bosses/colleagues? Note any tendency to disparage or badmouth former teammates.

“How would you react if you saw a teammate receive praise for something you did?”

You can also do a little emotional research when you check out a candidate’s references.

LOW SELF-ESTEEM OR NOT, HOWEVER…

…It turns out that those who envy affects most deeply might be your creative thinkers.

Joel Koopman, an assistant professor of management at the University of Cincinnati Lindner College of Business, who studied at envy in the workplace, writes…

“…the workers who are valuable for problem-solving, skilled negotiating and finding timely solutions are also the ones who ruminate longer over processing the social injustice and envy they feel … this resulted in a higher degree of ego depletion and negatively affected their overall productivity.”

Thus, it’s crucial that leaders keep themselves in check with regard to how they treat everyone. If one employee perceives themselves to be treated worse than another, this creates the envy downward spiral, which leads to ego depletion and valuable time wasted. 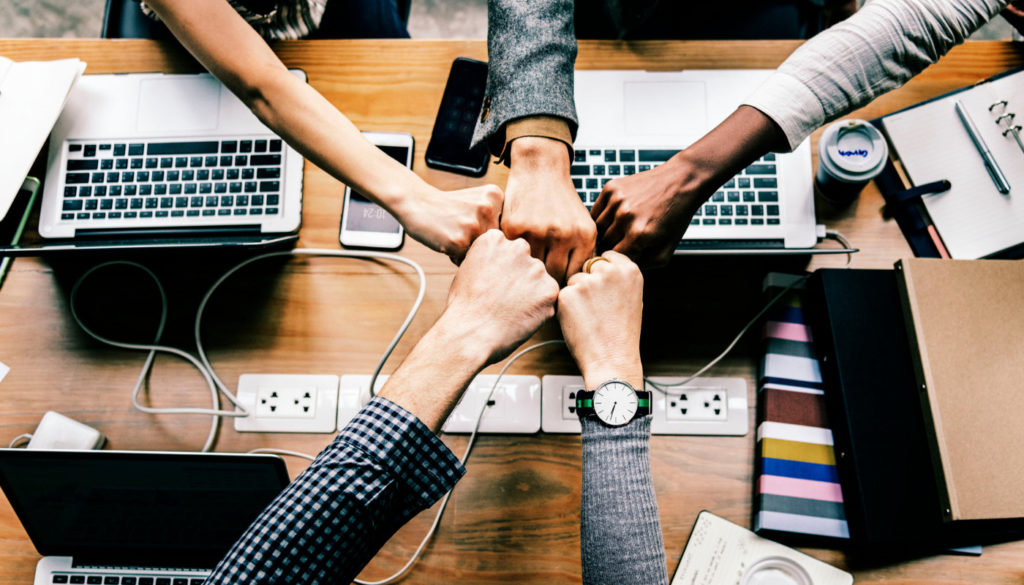 Two 2012 studies by Michelle Duffy and colleagues demonstrate how a lack of strong interpersonal relationships play a role in the intensity of envy.

Investigating the behavior of hospital workers, the researchers learned that envious workers were more likely to report committing sabotaging behaviors when their relationships were weak with coworkers.

When they reported closer connections to their coworkers, those who experienced envy reported lower sabotage incident rates.

Rodd Wagner and James Harter, as part of their work for the Gallup Organization, found two especially critical elements related to workplace engagement:

“I have a best friend at work”

“My supervisor and other people care about me as a person.”

These social connections mean a lot to people.

Our basic and powerful need for social connection figures prominently in our work lives. Cultivating a workplace where people have strong social ties can make or break you when it comes to envy.

HOW TO CULTIVATE POSITIVE SOCIAL CONNECTIONS IN THE WORKPLACE 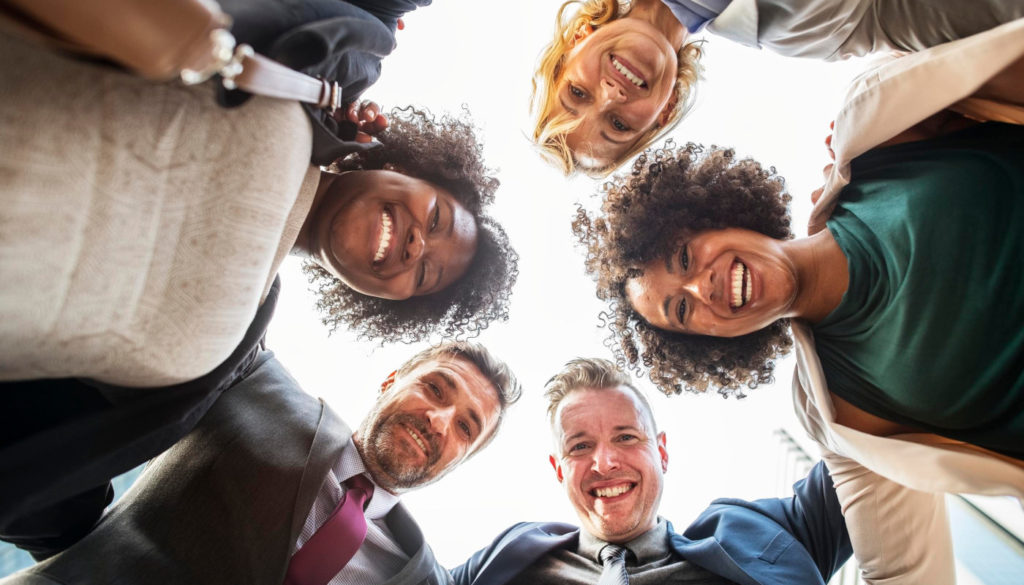 The following are some overarching tips to foster positive connections among coworkers, but leaders should try their own methods as well. Those within an organization will know their company’s personalities best and what would serve them.

Focus on how everyone’s individual efforts help the entire team achieve success. Remain alert for signs that people have crossed the line: unwarranted complaints about others, angry outbursts, backstabbing, finger pointing, even sabotage.

Maintain an open-door policy that encourages people to speak candidly about their feelings. When you must do something that might cause feelings of envy or schadenfreude (e.g., adding a teammate; promoting, demoting, or rewarding someone), do it openly and make your reasons perfectly clear to all concerned.

Mentoring opens up the line of communication and reduces preconceived notions and assumptions that can fuel the envy flame. Good mentorship also provides opportunities for the mentor to learn from the student, which further humanizes the mentor and may reduce envy or hard feelings.

Cultivate a sense of fairness and justice. Make sure everyone understands the reward system and clearly communicate why someone has received a reward and how others can win, too. Look for injustices and swiftly correct them. Scan for your own biases as well: recognize when you unfairly grant a favor or make an exception for one person and not another.

You can usually see malicious envy brewing. The minute you see it, address it. When people know their boss really cares about and respects their feelings, they will speak up when the good fight takes a bad turn.

Invest time developing a team that “plays nice” and competes cheerfully and positively. Lead the team in socializing outside of work so they can get to know each other better and form closer connections.

We may not like to admit we do it, but we all compare ourselves to others. It’s only natural. It’s how we measure our own progress in the world.

When a leader makes an effort to foster positive connections among coworkers and teammates, everyone stands a better chance at keeping this deadly sin at bay.