How To Know If Your Employees Hate Your Guts

"I hate my boss" is a common comment in most workplaces. How do you know if you fit the category? Here's the litmus test. 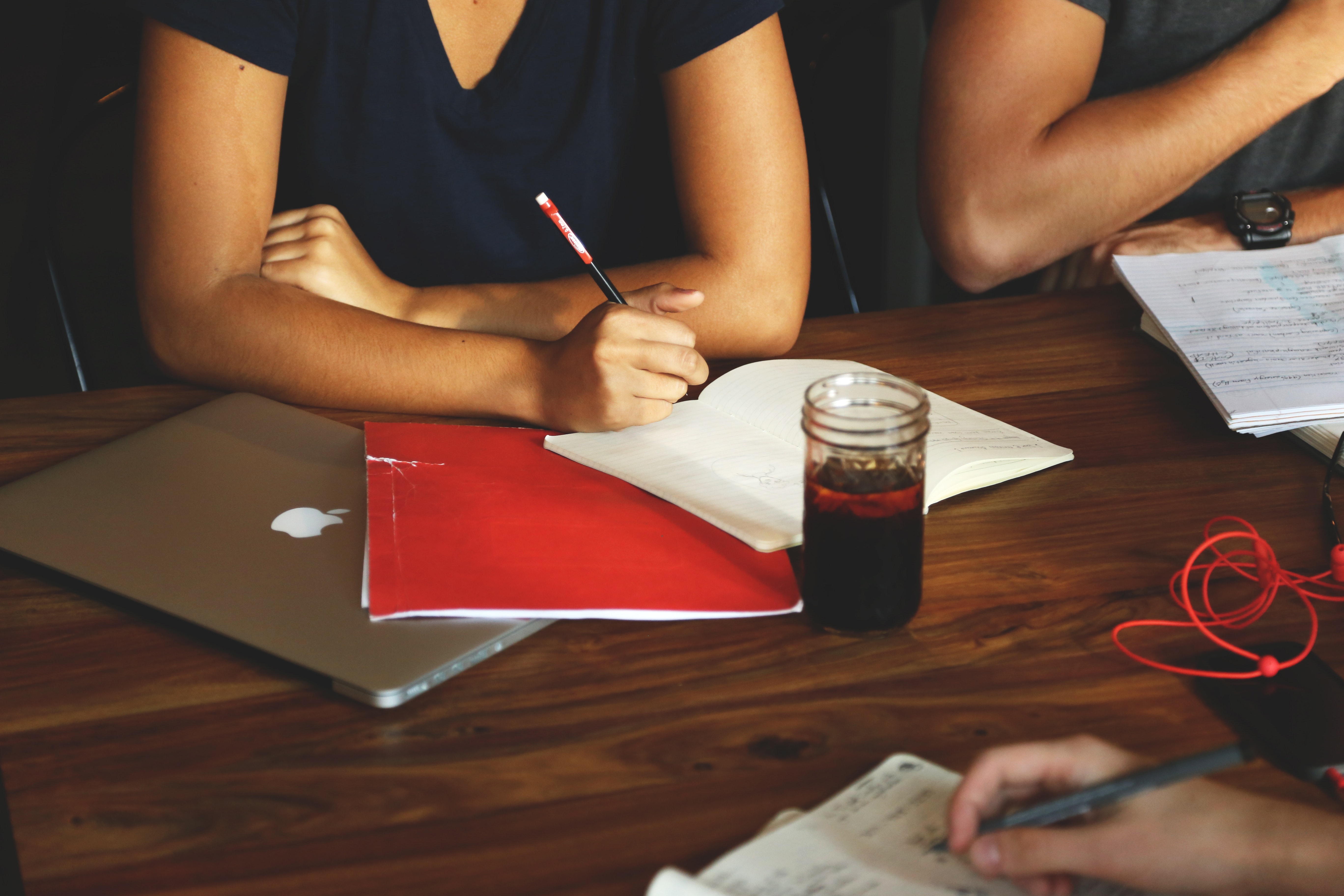 You know you do great work. And now you’ve been promoted to be a leader. So far, so good.

However, I bet you really know that just because you got promoted, it doesn’t make you a real leader. Nope. It’s like parenting. The advice only goes so far.  It comes with the tests of time and the trials to make you aware.

You can read all the books and blogs (like this one) to give you highlights of what to pay attention to. However, I promise, there will be trials by fire and tests that will make you want to go back to the safety of being led rather than leading.

Most books about leadership talk in the abstract, about what great leaders do and say. It helps. However, when you are a leader,I mean a positive and well-respected leader, it’s because you have your boots on the ground getting muddy and weary as you learn.

Many who become leaders, check this out to see if you are one of them, begin to hold back, become distant and even formal. They use assistants as barriers. They think that a ‘gate keeper’ is their way to success.

One CEO I was coaching, a guy who had been fun and fashionable, easy and eager, turned into a stone faced dictator. His responses became, “Because I said so,” and “Just do it, no questions asked.”

Then when conflict began with his colleague and  friend who was now one of his senior VP’s, he ended up remembering “Domino’s Delivers” and would have lunch brought into his office so he wouldn’t have to face this guy in the hallway.

He told me, he never expected leadership to be so tough. He found it belly-knotting and gut wrenching. He became filled with irrational fears and phobias.

I had him begin to take note of how his team behaved around him, that is, when he did emerge from his office. It took time for him to learn and here’s what he finally understood that I want to pass on to you.

When your employees hate your guts, you know it when:

So, what’s a leader to do to turn this around?

Lots of stuff. I believe it really begins with you looking inside yourself. You need to learn about your methods of asking questions and requesting feedback. Sad but true, it really does begin with you.

You need to figure out why you would hide in your office to eat a crappy lunch alone when you could go to the cafeteria with all that tasty organic food or out to lunch for a change of perspective.

Here’s one action item you can do right now, if you have the courage.

Have a cup of coffee with the VP you are avoiding. Yes, the one you fear the most. And ask, after a few minutes of easy talk to gain the rapport you know is missing, ask “What do you need from me you’re not getting.”

Big question. Who knows, maybe you’ll get a big and helpful answer. 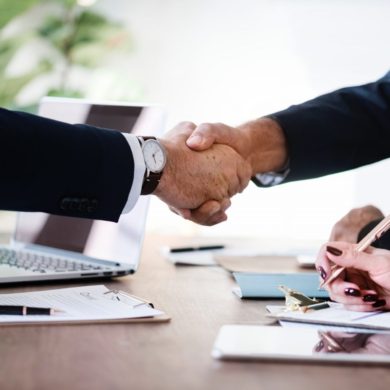 13 Keys to Successful Negotiations
We use cookies on our site to give you the best experience possible. By continuing to browse the site, you agree to this use. For more information on how we use cookies, see our Privacy Policy
Continue