How To Know If You’re A Networking Connector

Find out if you're a connector, or just connected. 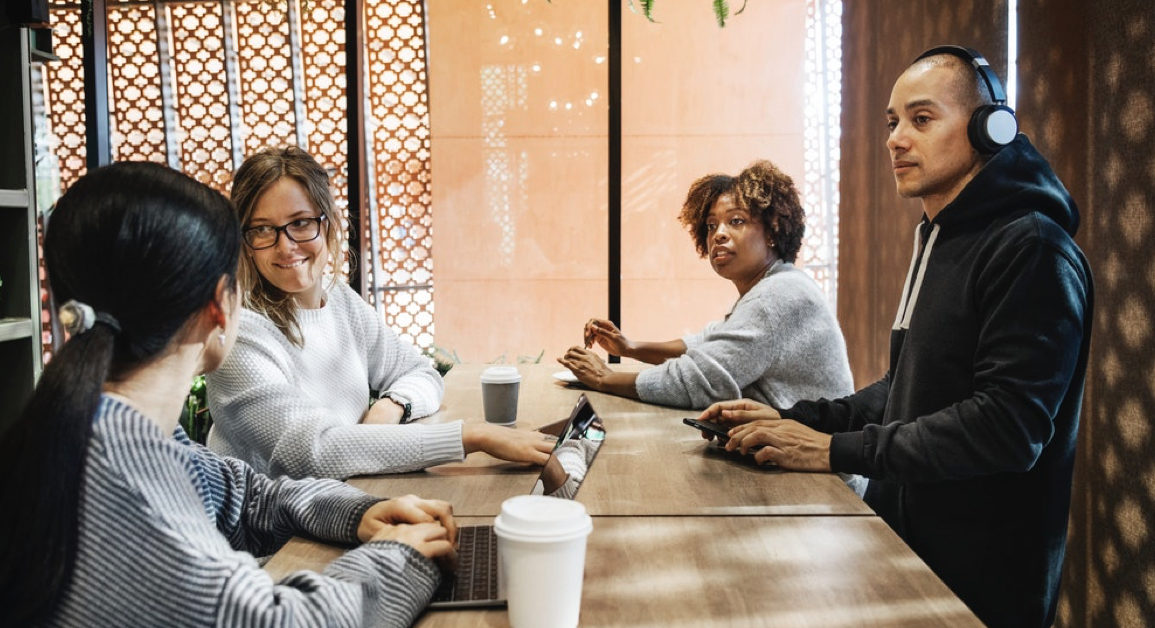 If I could change one thing about how we network, it would be to remove out ego-centric approach to it. Many of think of “our network” and work out from us inside the center…which ignores a lot of potential. As I say often, you can’t grow your network, build your network, etc. You exist inside of a network, and your job is to create value for that network and trust that it’ll create value back to you.

The best way you can do that is to be a connector, to be one of the central nodes in the network that is constantly linking people together, constantly bridging the gap of silos in an organization, or linking two people who need things together with each other. A lot of times, it’s difficult to know, “Am I a connector? I do introductions. I’m constantly meeting new people, but am I actually sort of central to the network? How do I compare to most people?”

Here’s a quick exercise to identify whether you’re the connector in your local network, or if other people are:

In examining these three columns, pay attention to the recurring names. If one individual’s name appears in the middle column several times, chances are that person is an important connector in your local network, connecting you to people you would otherwise not know. If most of your right column is blank, then there is a good chance you are not currently operating as a connector.

But fortunately for you, you now have a map of the several key connections in your life and career whom you can begin to think about serving via introductions to others.