When conflict causes you to cringe and protect, here's a productive way to be accountable. 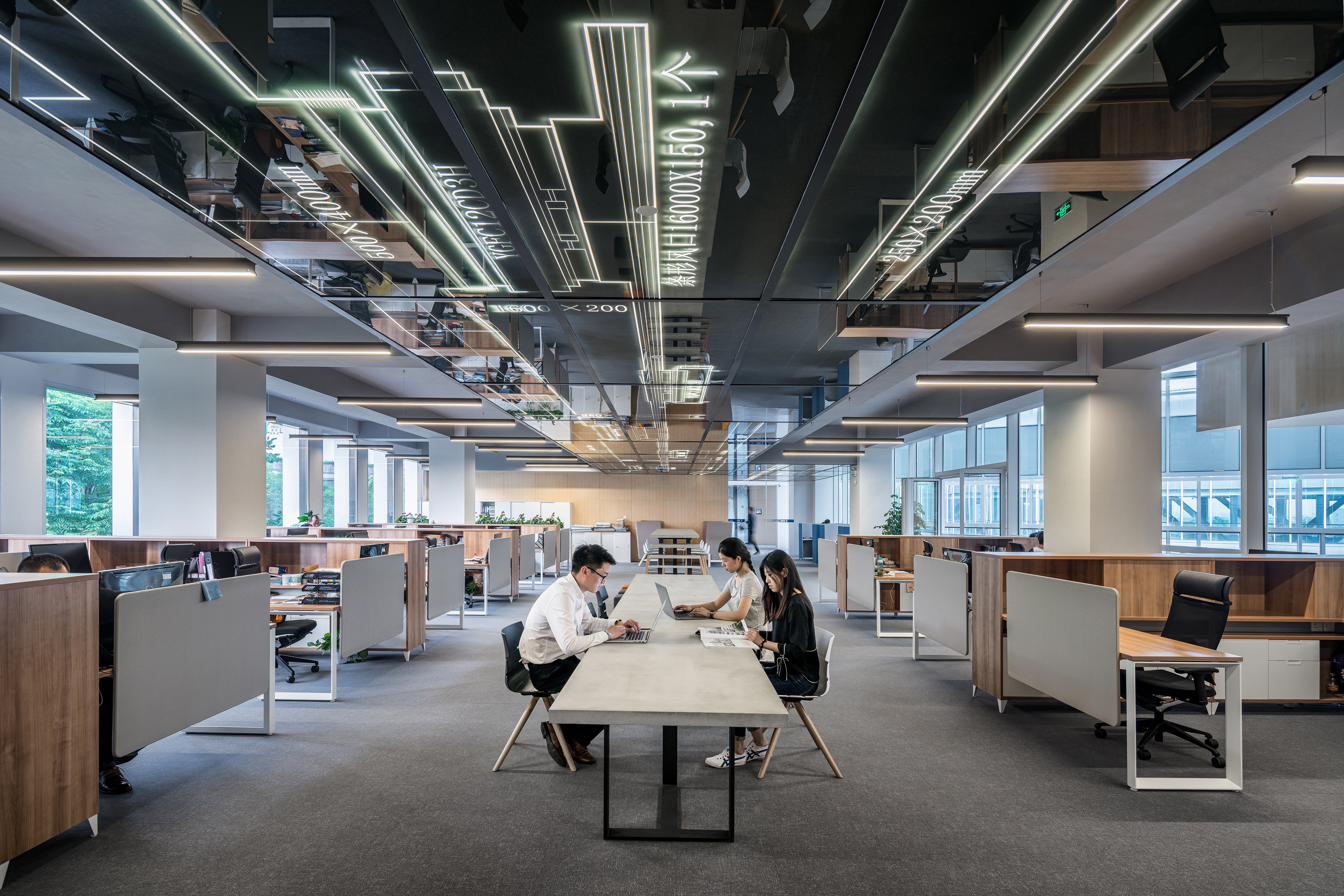 Joan came back to work after a two-week vacation. Something was “different.” People smiled those fake smiles of non-confrontation and said, “Welcome back.”

Nothing tangible, just a feeling.

She asked her two closest colleagues if anything happened when she was away. All she got was “Nothing. Why?” She said people were acting strange, and they told her it was her imagination.

By the middle of the week she KNEW something was not right but no one would say anything. Then her boss requested a meeting. She was both nervous and relieved.

Joan learned that while she was away there was a team meeting about a stalled project. Several on the team complained, citing Joan’s procrastination as the reason the project was still hanging in the air.

Her boss asked what she thought should be done about the conflict. He said to get back with a plan the next day. He also gave her an article to read about managing conflict from the Harvard Business Review that outlined the four main causes of team conflict:

Thrown under the bus.

Joan was furious. Why had they gone behind her back? Why didn’t anyone tell her the truth when she asked just days ago? Why did her boss put all the responsibility for solving this issue on her shoulders? AND … she knew she was NOT the only reason the project was past deadline.

When projects are late, finger-pointing becomes the norm.

Joan checked the list from HBR and realized the biggest disagreements were about who does what. She held off her yearning to blame and attack. You see, there was one big-mouthed guy who was always saying he was too busy for the details, he was the big picture person. He kept handing off specifics, especially the content analysis to Joan. She wanted to get done on time and took this extra work without saying anything.

Joan knew she was NOT a procrastinator. Instead of judging, she decided to take the high road–not an easy thing while she was so angry.

Thinking it through she decided to take total responsibility for her part in the conflict. The next day here is what she said to her boss: (this is a good model for anyone caught in relationship conflict at work)

I know the project has had some bumps and now that I am back I want to help get it finished as fast as possible. I also was taken aback being pointed out as the problem, the procrastinator. Yes, I admit, it was taking me longer to get my work done than it should have. However, my biggest downfall is as a “pleaser” not a procrastinator!

I was not willing to say “NO” to work that was not mine to do. That was my trap. I own that. I think a team meeting to make new agreements on roles would work.

End of the conflict?

At the meeting, Joan, once again, stated where she had contributed to the dissension and asked for role clarity. There was quite a bit of squirming. Joan being accountable in a very specific way opened the door for others to also be responsible and not ignore, defend or blame.

You can do it too!

Conflict can be resolved faster when YOU resist that basic tendency to push issues as far away from you as possible. Just one short sentence of ownership can make all the difference. As Gandhi said: “Be the change you want to see.” 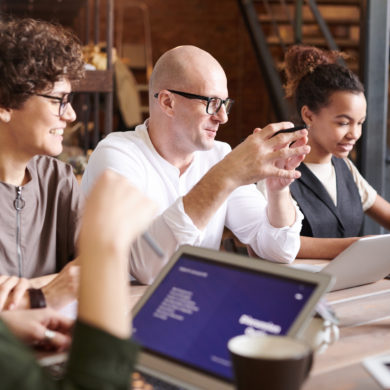 5 Ways to Keep Your Company Ahead in the Market
We use cookies on our site to give you the best experience possible. By continuing to browse the site, you agree to this use. For more information on how we use cookies, see our Privacy Policy
Continue