How To Learn From Your Mistakes

Don't just do something different next time, figure out why you did it wrong the first time. 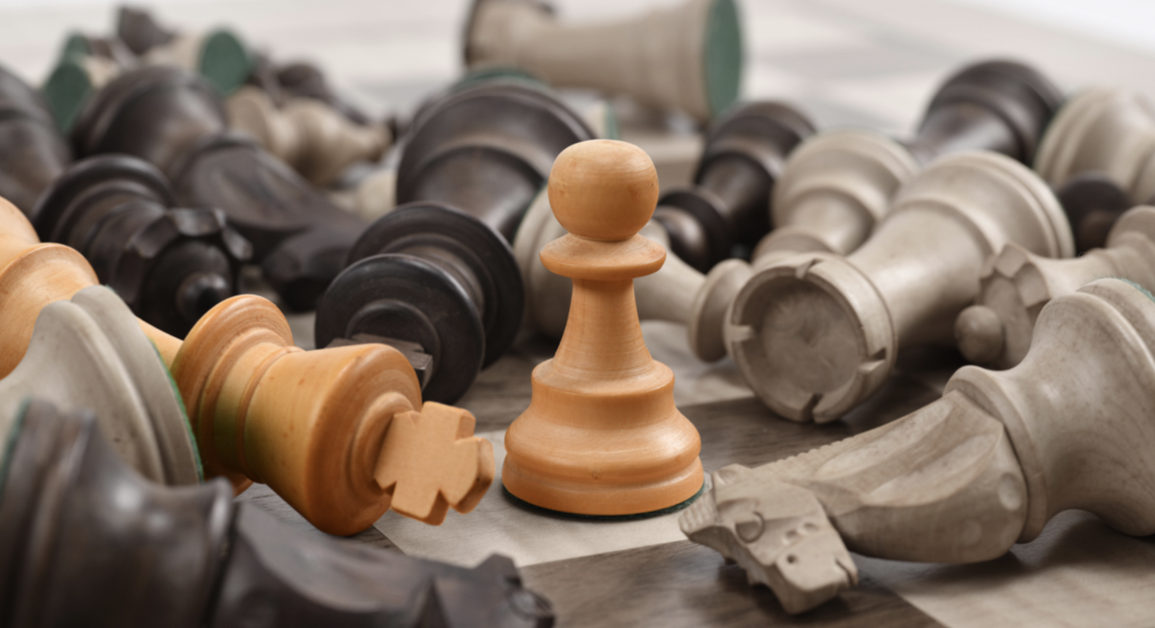 “Experience is what you get when you didn’t get what you wanted.”

It’s a great encapsulation of the value that comes with learning from our mistakes. And it’s a good summary of one way we learn from our mistakes. We try something. We make a decision. And it doesn’t work the way it was supposed to. Then we gain experience, we learn that next time we’re in that situation we should do something else or make a different decision.

But there’s another way we can learn from our mistakes. A deeper way.

Gary Kasparov, the long-time world chess champion, once outlined how he sought to learn from mistakes as he developed his world-class mind. In the book Loonshots, author Safi Bahcall outlines how Kasparov thinks:

“After a bad move costs him a game, however, Kasparov analyzes not just why the move was bad, but how he should change the decision process behind the move.In other words, howhe decided on that move, in that moment, in the context of that opponents, and what that means for how he should change his decision-making and game-preparation routine in the future.

I love this insight. Beyond how it avoids the temptation to just rationalize the outcome we got with trite phrases like “everything happens for a reason,” it also goes beyond the simple lesson of “do something different next time.” Instead, Kasparov dives deep into the decision-making process that yielded the judgement and finds the error in his thinking. He questions his assumptions, his expectations, and even his fundamental logic.

Especially when we reacted quickly or came to the decision effortlessly, this is a vital skill to cultivate. Nobel laureate Daniel Kahneman popularized the idea that our brain actually thinks in two ways. System 1 thinking is fast, automatic, and driven by emotions and heuristics. System 2 thinking is slower, more deliberate, and as a result more logical.

Kahneman never touched on this overtly, but it’s likely that many of these System 1 decisions—the “snap” judgments—are the ones that turn out to be wrong. We relied on some heuristic, rule of thumb, or short-cut, and very quickly discovered that it was insufficient. And when a System 1 decision yields an unfavorable result, it’s time to apply a little System 2 thinking and discover the error.