How To Manage A Co-Worker with a Narcissistic Personality Disorder 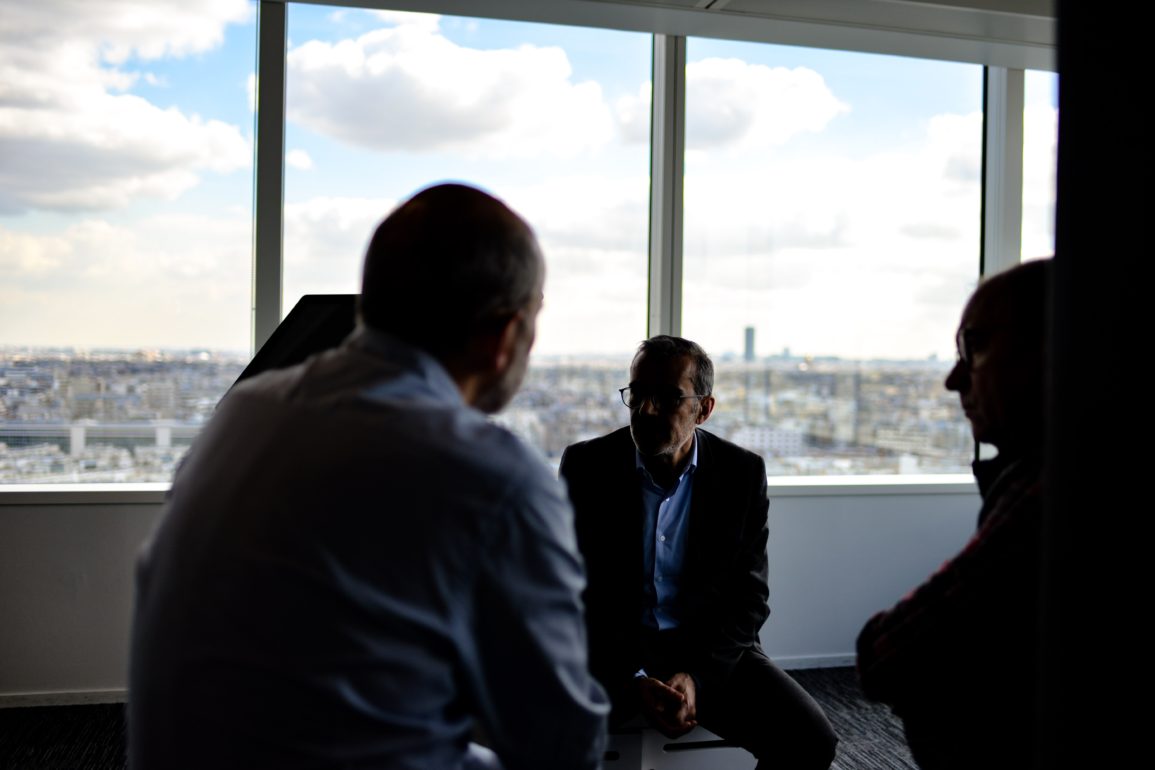 Dear Dana: I recently moved to a new division and the team I run works closely with another team. The other team leader and I are supposed to work closely together to coordinate schedules, resources and such. I am a positive person and went into this peer relationship trying to create a win-win. Early on I found this wasn’t going to happen. I had several private meetings with my counterpart. Things we said in those discussions he went back on later in other public meetings, which made me look like an idiot. I’ve tried to use humor to remind him of our agreements, but that totally backfired. He has no ability to laugh at himself. Sometimes I even think he’s paranoid and looking for reasons to believe I’m out to get him. I’ve really had to manage my own anger (your detriggering lessons help!) but I feel like my male ego is under constant assault. I don’t want to be petty but it’s exhausting.

My boss has been understanding and recently told me to look up information about dealing with people who have a narcissistic personality disorder, and this was eye-opening. I’m pretty sure my peer has this problem. Now I’m struggling with how much I want to/need to accommodate this person’s “disorder.” Everything about the way he treats me and others (I feel bad for his team) just goes against everything I’ve been taught about what it means to be a decent human being. But even knowing it’s a real problem doesn’t help me when he says things that seem more like alternative facts to others trying to represent things I say to him in private. What advice do you have for dealing with this person, or should I just try to move to a different group? I like the rest of my job but dealing with this person is really putting a damper on me and sometimes I don’t even want to go to work on days I’m going to have to confront him. — C.B. in Cincinnati

Dear C.B., Wow. I can feel your struggle and I am sorry you have to deal with this. That said, the narcissistic personality disorder is a real thing and there are enough people out there who have it to mean that the rest of us need to learn to deal with them. Sadly, they often end up in leadership by browbeating others and taking credit to make themselves look good. Once they’re in a position of power they can (and do) reward others for similar traits and before you know it there are a bunch of leaders in the organization with narcissistic tendencies.

It’s a legitimate strategy for your own mental health to remove yourself from a person or a situation that is truly tearing you down, however, I’m going to recommend you stay in a little longer for a two reasons. First, it’s an opportunity for you to work on yourself. You say you’re using detriggering to help you manage your anger, which is awesome! But if you’re still struggling with your ego and wanting to avoid this person, then I’m guessing you can benefit from more detriggering. We all carry a lot of triggers and it can take a while to let go of most of them and get to the point where our emotions don’t run away when others trigger them and yank us around uncontrollably, so if this person is still pushing your buttons, I suggest using him to help you detrigger at deeper and deeper levels until he doesn’t make you want to stay away from work, but perhaps schedule a self-care decompression walk/workout after meeting with him. You’re smart to recognize that your own male ego is taking it in the chin with this guy and this is an opportunity for you to work on getting your own ego into a healthy, state that can’t be easily triggered.

Second, if you’ve never had to deal with someone like this before, count yourself lucky and recognize that you now have an opportunity to learn to deal with this personality type, since it may not be the last time in your career you’ll have that opportunity. There are some strategies you can use to manage your relationship with him and since it sounds like you have a supportive boss and a job you like. Why let this guy ruin what would otherwise be a good career experience? You want to get the most out of your current situation, rack up some successes and leave on a high note to help you position yourself for your next job.

Strategies for Dealing with a Narcissistic Personality Disorder

So, what can you do to deal with this person? You may have already discovered some good advice out there, like this Harvard Business Review article, for dealing with narcissists, but if you haven’t it’s a good idea to read up. The most important thing to do is recognize that in the most extreme cases it truly IS a disorder. It’s a handicap and it limits this person’s ability to be effective at some level. This doesn’t mean you have to feel sorry for him, but it’s important to internalize the fact that his disorder is not about you, even though it usually feels that way. Keep detriggering until you get to the point where you don’t take his behavior personally. I know it’s hard, but it can be done.

Narcissism: It’s not really about you.

Also, stop meeting with him alone. It sounds like one of the things that may be impinging on your own effectiveness is that he twists your words to others, after you’ve met in private. So stop meeting with him in private. You may feel like it’s silly to want a witness, but you need to protect yourself from his ability to lie or claim alternative facts or else you’re in a he said/he said situation that his over-confidence means you probably won’t win. Protecting yourself doesn’t mean you’re weak, it means you’re strategic. Be strategic.

Be judicious about when and how you challenge him, especially in public and be sure to recognize him publicly when he really deserves it. Your ego may struggle a bit with giving him credit and letting him claim the limelight, but if you’re decisive about when and how you do this to preserve and protect your own professional integrity, what does it hurt to let him have some legitimate credit in order to maintain a good working relationship? You may get triggered by this, but it’s a good investment in yourself to learn to detrigger your competitive instincts so you feel confident you can give anyone the credit they deserve, even if it doesn’t make you look good all the time. That’s one way you make sure you’re not ever perceived as “that guy.” Remember that that guy isn’t your only audience. You want others to see that you’re confident enough yourself to stand up for your professional integrity when you need to and give others their due when it’s earned.

Confide in your boss but don’t gossip. Since your boss seems to understand and appreciate the difficult position you’re in, make sure s/he understands what you’re doing to make this working relationship functional. Working with this guy is workand you deserve to get credit for it. Also, your boss may have more ideas and the two of you can learn together how best not to let this situation spread discontent in the organization, so be allies where it makes sense. But don’t fall into gossiping, with your boss or others, about this guy. It will come back to hurt you. (Wondering what the difference is between gossip and talking constructively about others? Gossip isn’t conducted with a positive intent to help the person you’re gossiping about. Be explicit about the ways you’re trying to help the person and the situation and you’ll stay out of gossiping situations.)

Focus on solutions with this person, not problems. I got this advice from a former client who worked for a narcissist for many years. She discovered that since people with narcissistic personality disorder need to look good, they love solutions and problems frustrate them. They can too easily get stuck in the problem and feel trapped, like they can’t see the way out to looking good. Also, focusing on solutions is a good idea anyway. So you may need to spend more energy with other people or on your own diagnosing the problems than you can cooperatively with this person. Take the problem diagnosis to them and collaborate (with witnesses) on the solution. Be willing to acknowledge their legitimate contribution when reporting the solution to larger groups. You may even want to lead with their contribution so that they feel validated before you claim some credit of your own.

My former client also volunteered that when she realized that her narcissist was coming from a place of scarcity (i.e., never enough attention and credit), she found working with him an opportunity to practice coming from a place of generosity when dealing with him. It became a daily practice and, she believes, has grown her own capacity to be the giving person she wants to be. She still needs to stand for her own professional integrity when it’s relevant but she says she sees him now as handicapped and can let him have credit she doesn’t need from time to time. She believes this attitude allows them to work together constructively.

The bottom line is that working with this person who has a narcissistic personality disorder is a good opportunity for you to work on yourself, to evolve your own ego and triggers to the point where you know in your heart his issues are not about you and that you can choose to be the person of integrity, competence and generosity that you want to be. It may not be easy but becoming our best selves never is.

Once you have achieved things in this position and worked on yourself more, then it’s totally legitimate to make the struggles of dealing with this person one of the reasons you want to leave your current position. Just don’t make it the only one.

Let me know how it goes.