How To Manage Anger By Using Buddhist Wisdom

Preventing anger from getting in the way. 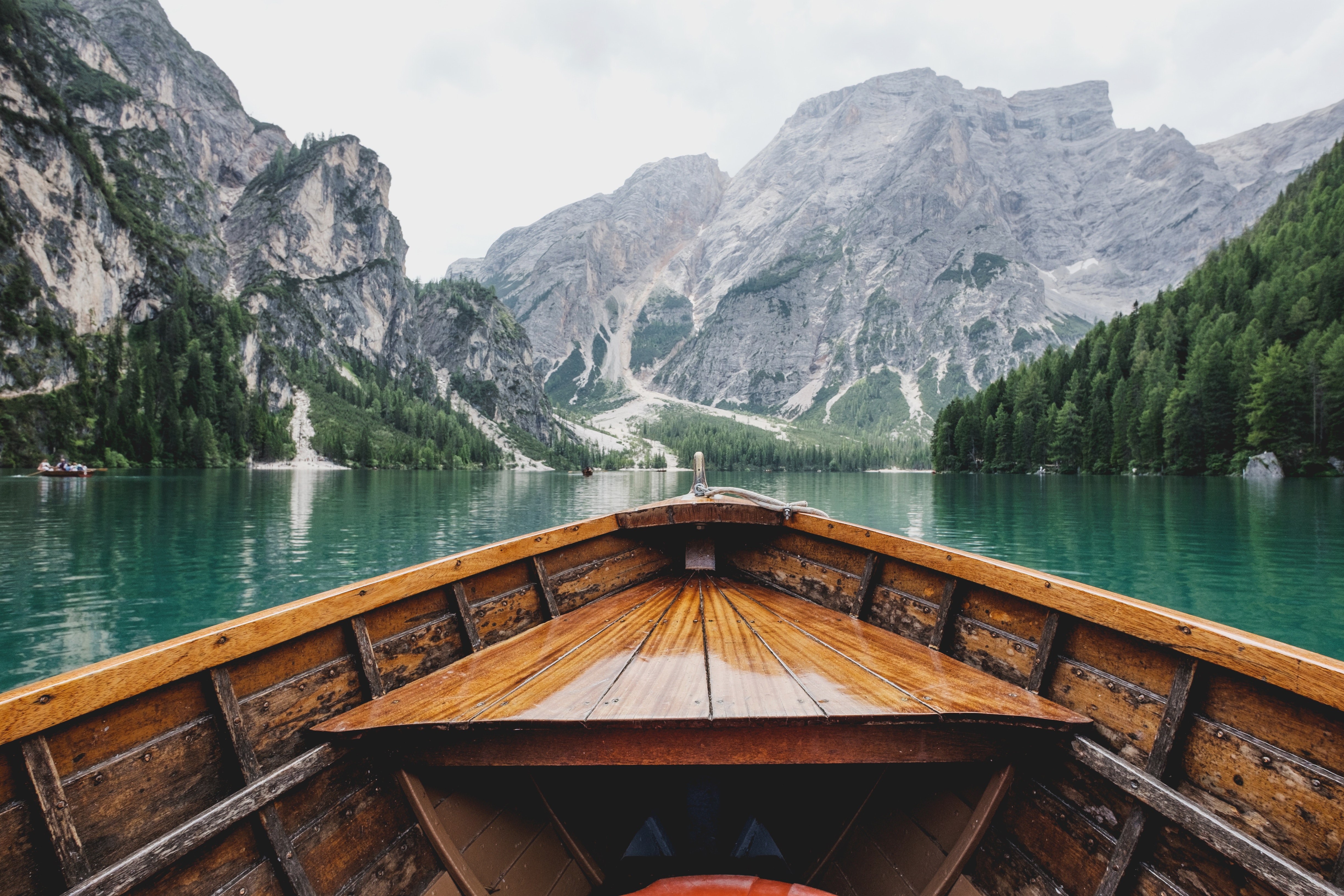 Preventing anger from getting in the way

A few days ago, I found myself in a tense standoff with my friend Jimmy, trying to shove my version of events down his throat. He wasn’t receptive, partly because he was trying to do the same thing to me. We (sort of) took turns speaking, but neither one of us was really listening. I left with a tension headache, and we accomplished nothing.

How can we do better?

Of course, I have a long list of what Jimmy did wrong. But the key error on my part was that I acted and spoke from anger.

So what’s wrong with that?

Drawing on Buddhist discussions of anger, I think of anger as the family dog.* We should listen to it because it sometimes recognizes threats before the rest of us do. It should be treated with kindness and respect. But it shouldn’t be in charge because its judgments are questionable; dogs bark at intruders but also at invited guests, shadows, and the occasional garden gnome.

Like the dog, anger makes us see less clearly and act too quickly. It reinforces our tendency to think that we’re always right and that our needs are more important than those of others. Anger also tempts us to strike out instead of thinking calmly about how to improve the situation.

Sometimes Buddhist thinkers seem to think that we can get rid of anger altogether. From my current level of spiritual development, that sounds impossible. But they also point out that we can learn to handle anger much better than we usually do. In particular, we can treat anger as a sign that there’s a problem and not as a reason to confront somebody. We can treat it as a sign telling us to stop and reflect.

Anger tells me that the other person has done something wrong and that she should be confronted. That may be right. But it may not be. What else contributed? How did I contribute? What am I missing?

And then: What would improve the situation? Expressing my anger and bruised feelings initially seemed crucial but I don’t need to do that anymore because now that I’ve calmed down, I don’t feel hurt or angry. I still want to persuade him to appreciate my point of view and ideally to agree with it. Finally, I want to protect our relationship.

So how do I accomplish all this?

To persuade somebody, we need to find ways to deescalate the situation and make it possible for the other person to listen. If we speak in an angry and accusatory way, we make people uncomfortable and defensive, and they become less able to listen. And a person who isn’t listening certainly won’t be persuaded.

The most effective — and most challenging — way of getting the other person to listen to you is to first listen to her. A few other considerations:

· Don’t have the conversation when you are still furious. Wait until you are calmer.

· Sit down and let your body relax. This will help calm you down and also will look you less likely to attack which will calm the other person down.

· Find a nonthreatening way to frame the situation (‘it felt like we ended up in an odd space last time we spoke and I didn’t feel good about it. How did you feel?’)

As with most human things, a better approach doesn’t guarantee success. But when I do follow my own advice on this, difficult conversations become a bit easier and I end up with fewer tension headaches.

*I wish the image of anger as a dog were my own, but it’s from Plato’s Republic. 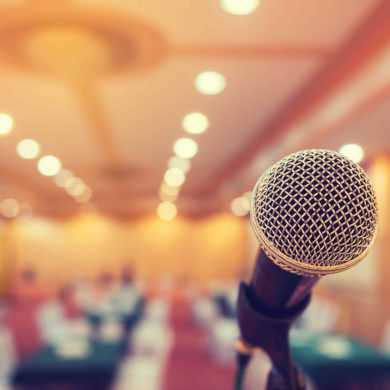 A Healthy Voice is a Dynamic, Captivating Voice
We use cookies on our site to give you the best experience possible. By continuing to browse the site, you agree to this use. For more information on how we use cookies, see our Privacy Policy
Continue