How To Manage Poor Performance

First, Get Clear On Causes 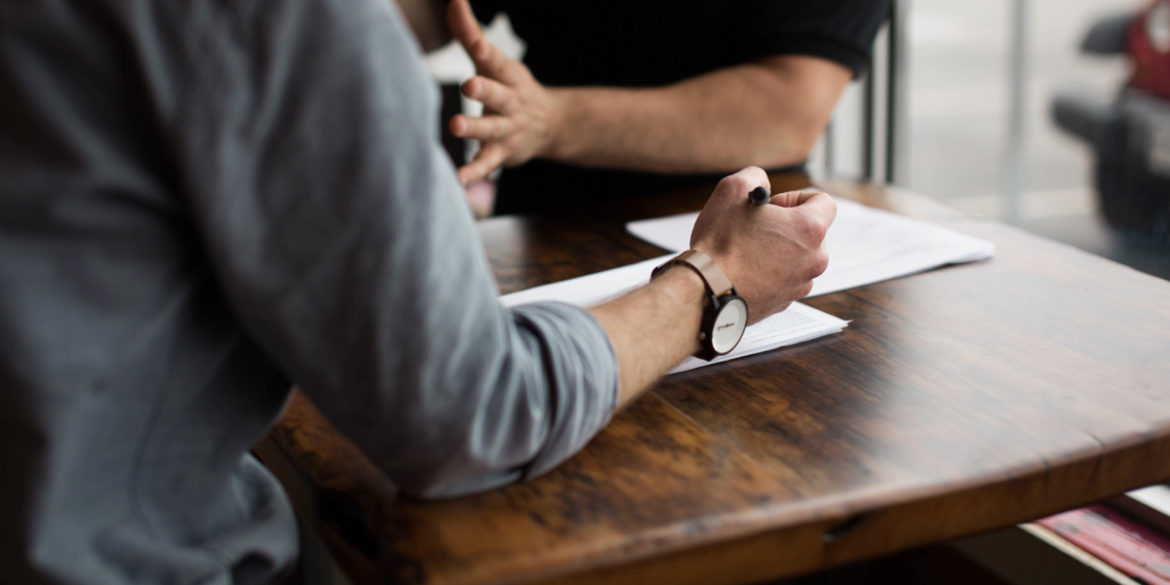 At some point in your career as a manager, you’re going to have to manage a poor performing employee. You’ll have to deal with that employee who just isn’t pulling his or her weight. You’ll have to talk with that team mate who just can’t keep up. But before you jump right into the conversation, perhaps the best thing you can do is step back and observe the situation. Because if you understand the cause of the poor performance, you will be better able to resolve it…and maybe even able to unleash the latent talent of that employee that just hasn’t been shown yet.

In thinking about poor performance, it’s helpful to divide the causes into two broad categories. (We’ll sub-divide a bit later). There are primarily two reasons for poor performance. The first is the system—meaning the overall organization, the work environment, the way different parts of the organization interact, the way performance is being tracked, and a host of other elements that comprise what surrounds an individual worker. The second category, therefore, is the employees themselves.

It’s helpful to remember the wise thoughts of W. Edwards Deming, the legendary organizational psychologist. Deming had a principle he called the 85/15 rule. What the rule meant was the 85% of an employees’ performance was determined by the system the employee worked within. Only 15% was the actually employee. That means than if you’re looking at a poor performer and wondering what to do, look around first and make sure it’s not an environmental factor that’s diminishing performance.

As Deming liked to say “A bad system will beat a good person every time.”

So make sure they have the resources they need. Make sure coworkers are working well together. And honestly, make sure that you’ve made your expectations clear. A lot of poor performance can actually be explained by good employees working hard to achieve what they THINK are management’s objectives, only to find out too late they were working on the wrong tasks.

If it’s not the system, then poor performers themselves. But even here, it may or may not be what we would fairly label an individual’s “fault.” Inside of individual performance, there are many factors. Poor performance could be a capability issue, meaning your people lack the knowledge, skills, or abilities to do the job. And hence your role is to find training or find a better position for them. It could be a communication issue, meaning they’re not interacting properly with the rest of the team (and it is their “fault”) but they simply need some interpersonal skills development. Or, it could be a motivation issue. Perhaps they’re burned out of doing the same projects over and over again and need something that will stretch and grow them. Perhaps they’re not responding to the usual company incentives and you need to help find something else they’d work toward.

Or, perhaps they really don’t want to work and then you have to have the difficult conversation of inviting them to be successful somewhere else. But as Deming would remind us, that’s likely only the case about 15% of the time.

Poor managers deal with poor performance by assuming the cause. Good managers find out first and adjust accordingly. 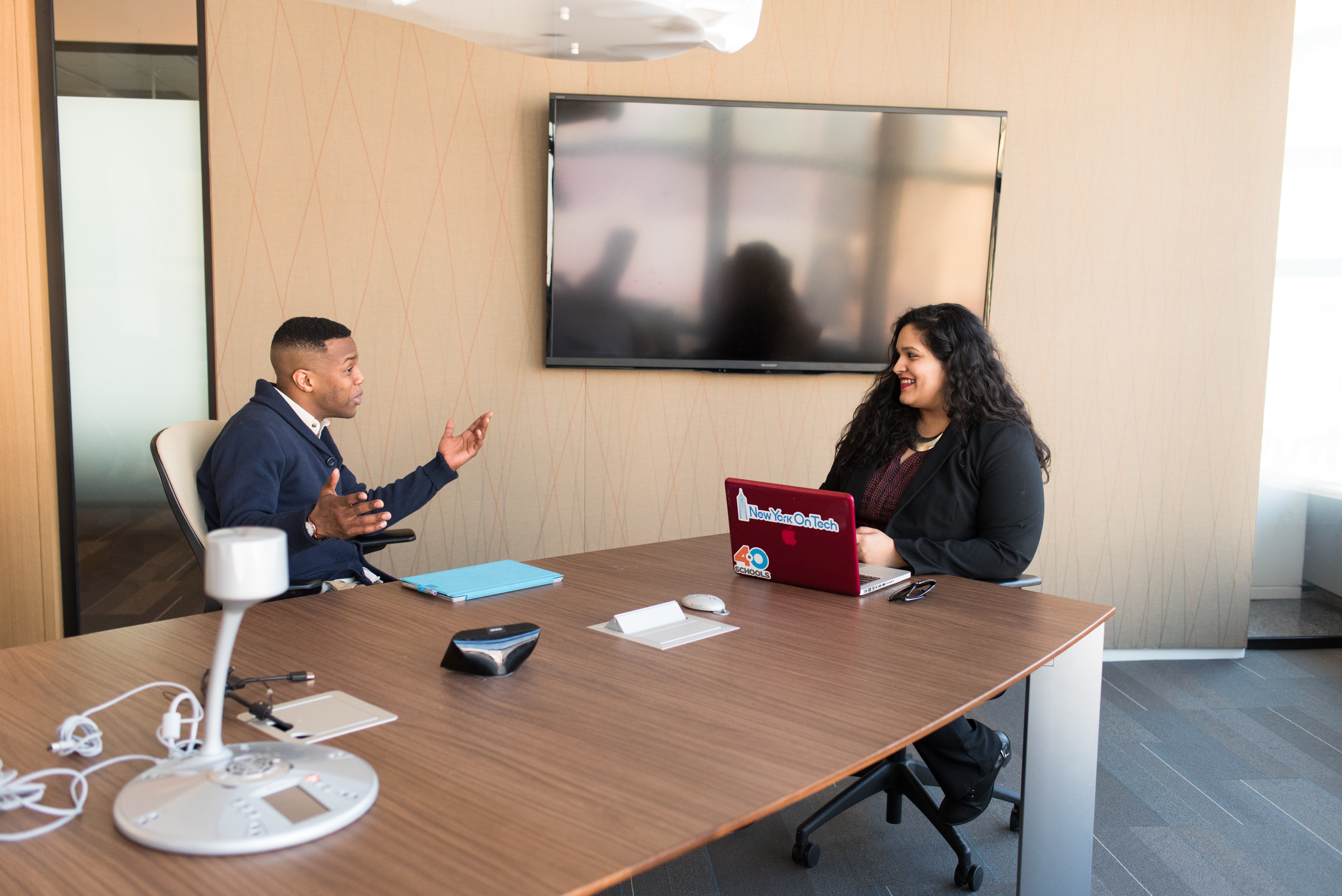 3 Ways to Stop Your Co-Workers from Driving You Nuts
We use cookies on our site to give you the best experience possible. By continuing to browse the site, you agree to this use. For more information on how we use cookies, see our Privacy Policy
Continue