How to Motivate—With and Without Pay Raises 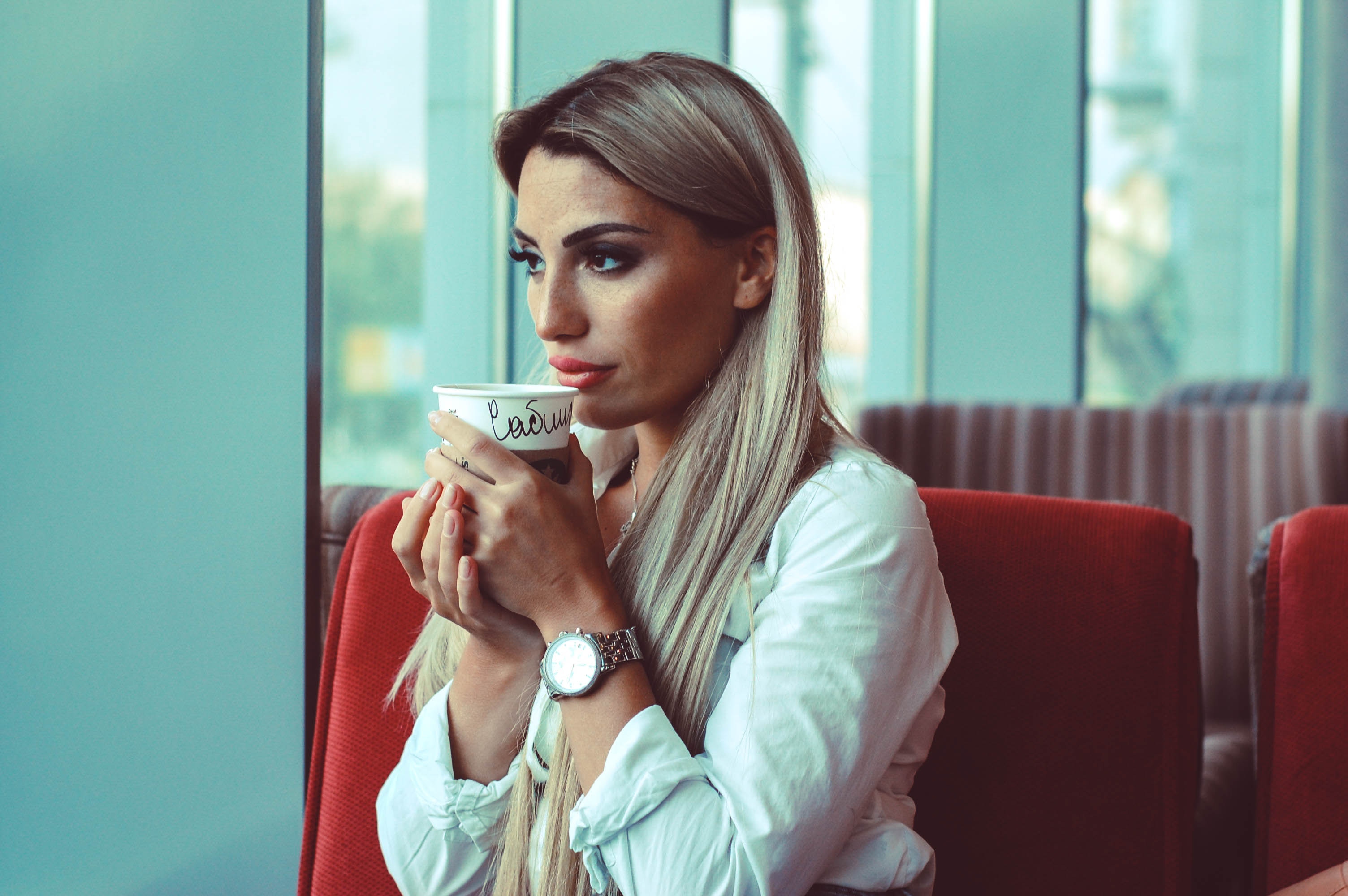 How much is a decent pay raise? How large does a pay raise have to be to actually motivate employees to work harder?

A series of studies by a research team led by University of Northern Iowa management professor, Atul Mitra, has looked at this question. The researchers investigated pay raises using the psychological construct of “just noticeable differences,” the idea that a change in a stimulus (such as the sound of a tone or the brightness of a light) has to reach a certain threshold in order to be noticed and seen as “making a difference.” The results suggest that a merit raise needs to be about 7 to 8 percent in order for workers to feel pleased about the raise and motivated to work a little harder.  According to this research, most of the raises we receive, or those that we are able to offer employees (typically, 3-5% or less), are well below that motivational threshold.

So what is a manager to do?

Based on research on motivation, with and without compensation, here are some guidelines for managers:

Everyone Won’t Be Happy For You But Here’s What You Can Do
We use cookies on our site to give you the best experience possible. By continuing to browse the site, you agree to this use. For more information on how we use cookies, see our Privacy Policy
Continue