How To Network At Conferences

Show up with a plan 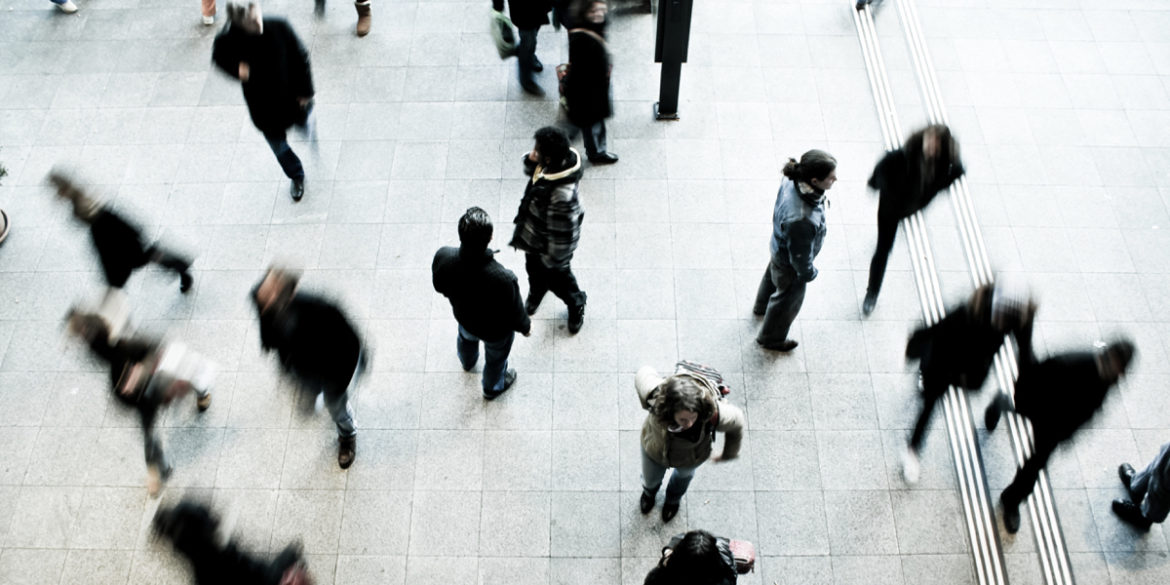 It’s 2018. The technology we have for connecting people from vast distances has never been better. And yet, none of this has really resulted in any slow down in the growth of conferences or the overall number of people who travel those same vast distances to meet in person at their industry or trade association conferences. There is just something potent about making that face-to-face connection that makes it worth it. Humans like to interact with other humans more than pixelated representations of those same humans.

And so, conferences aren’t going away any time soon.

One of the most cited reasons for attending conferences has always been “networking.” But if you’re going to make the most of these events, you need a solid plan in place. Fundamentally, there are two objectives for going to a conference when it comes to networking.

The first priority is not actually meeting new people. Instead, the first priority should actually be reconnecting with weak and dormant ties. These are people you know…but you don’t know that well. These are people that you haven’t seen since…well….maybe in a year…at last year’s conference. We know from research that some of our best sources of new information, new ideas, and new opportunities come from our weak and dormant ties. Your chances of success here are much greater than at the cocktail hour after the day’s sessions are complete.

A few weeks before the conference begins, start surveying your weak and dormant ties. See who is going and that mention you’d love to catch up. You can make a plan to meet at a specific day and time, but often just sending this initial email is enough to get the other person to slow down and chat should you meet coincidentally at the event. Beyond that, just merely touching base puts you at the front of their mind as someone that they need to reconnect with when you see them.

The second priority is to develop new contacts. You can’t ignore this one and spend the whole time just re-meeting dormant ties. However, the best way to meet new people is still not standing around in the hallways hoping to strike up conversations with strangers. Your weak and dormant ties come into play here as well. Start getting generous with your connections. Start trying to connect two different weak ties. The more generous you are with your network, the more likely others are to start introducing you to theirs.

A network gets stronger the more that nodes inside of it are connected to each other. And one of the best places that can happen is at conferences. So show up with a plan to reach back out to those weak and dormant ties, connect them to each other, and they’ll begin the practice of connecting new people to you. 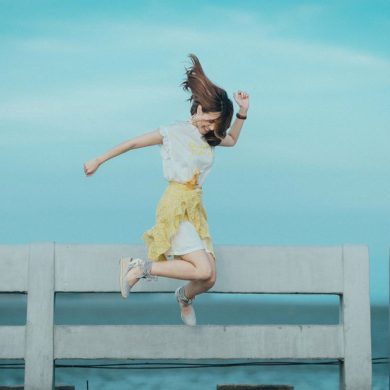 The Formula For A Happy Life
We use cookies on our site to give you the best experience possible. By continuing to browse the site, you agree to this use. For more information on how we use cookies, see our Privacy Policy
Continue