How to Not Let Fear Drive Your Decisions 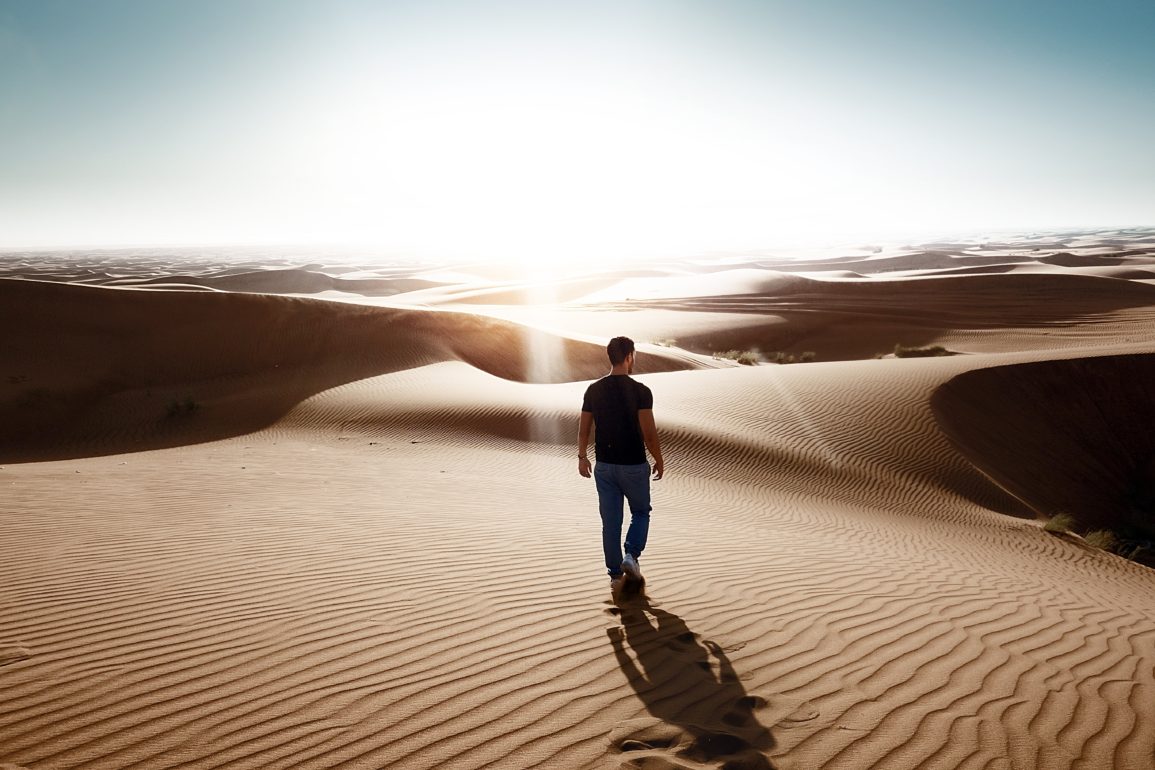 As Helen walked up the stairs and towards Dean Johnston’s office, she realized she had probably walked up these same stairs a thousand times – though never for a reason like this. Today was the day that Helen was going to find out if she received tenure at her university.

In the academic world, getting tenure was like making partner at a consulting firm: it represented a serious professional accomplishment – that you were truly at the top of your profession, as evaluated by your peers. And as she climbed the stairs, she thought to herself that her prospects were probably pretty good. But in academics – and elsewhere for that matter – you just never know.

But as soon as Helen saw her Dean, she knew the news was good. “Helen,” the Dean began – “I’m guessing you can already tell that I’ve got some good news to tell you!   And actually – there are two pieces of good news.” Helen’s mind started racing — two pieces of good news?   Helen wasn’t the most patient person in the world – some people called her obsessive – so any uncertainty – even one like this that would likely be resolved in another split second – caused Helen consternation.

“Two pieces of news?!” Helen responded. “Yes,” said the Dean. “So, I imagine you already know the first one: you have been approved for tenure. The letters from experts in your field were highly complementary, and everyone here thinks you’re a rock star. So, congratulations on an extremely well-deserved accomplishment!”

“And on the topic of your rock star status,” her Dean continued, “There is one other thing I wanted to talk with you about.   As you know, we have been looking for someone to work alongside me to run the school internally so I can fund raise and promote the school externally. And I wanted to let you know that I’ve spoken with the President and the Provost and we’ve both decided that you, Helen, would be the perfect candidate for the senior associate Dean position!”

Helen was shocked. She was flattered to be considered, because in the academic world, being senior associate Dean was quite a prestigious position. But she had just gotten tenure about a minute ago!  And now — a big promotion to a job she knew absolutely nothing about?!  Stressful thoughts flooded her brain: “How could they possibly think I could do this job? I’m such a terrible fit.” And “I’ll never be able to do my academic work – the stuff I really care about.”

Most of us have been in Helen’s shoes at some point in our lives – where we’ve been offered a position or role or opportunity that is exciting, but feels scary – and definitely outside our comfort zones.   In fact, I know this to be the case from my experience interviewing countless people across professions during the past year about their experiences trying to stretch outside their comfort zones. When people are stressed, they tend to exaggerate – dreading the worst (I’ll completely fail in this role) while also, paradoxically, often fantasizing and fixating on an (equally unrealistic) ideal (I’ll be a prodigy and a rock star – the best person to ever have done this).

Avoiding situations that frighten us is the most natural thing in the world. We see a bear and run from the bear. We see a lion and run from the lion. The problem comes when you apply this same fight-flight reaction to situations that aren’t genuinely life threatening – like taking on a new role, for example. When we avoid opportunities that frighten us, we do certainly get temporarily relief — from anxiety and fear, but we also limit real opportunities for growth.

The key I’ve found in situations like these is to ask yourself three simple questions about the change you’re considering:

Asking and answering these three questions honestly will likely give you great perspective on the challenges you face.

For example, Helen realized that she in fact was vacillating in her thinking and fantasizing between these two very unrealistic extremes: her intense fear that without prior experience in the position, she’d be a complete failure (the doomsday scenario)… and that to succeed, she’d have to be a prodigy from day one (the equally unrealistic dream). In the end, by asking herself these questions, Helen recognized the flaws in her exaggerated thinking and that there was a far more realistic middle ground: that she’d likely struggle at times, and feel overwhelmed, but that she might actually find other parts of the job exciting.

In the end, Helen actually didn’t take this particular position – but not because of fear. She realized that what she really loved to do was teach and do research, and this job would have taken her away from that. But only by freeing herself from obsessive and exaggerated thinking was she able to discover this about herself – and perhaps that’s the greatest lesson of all.