How To Recognise And Start Tackling Sexual Harassment In The Workplace

In the wake of the #MeToo campaign we need to build cultures that do not tolerate any level of harassment at work. 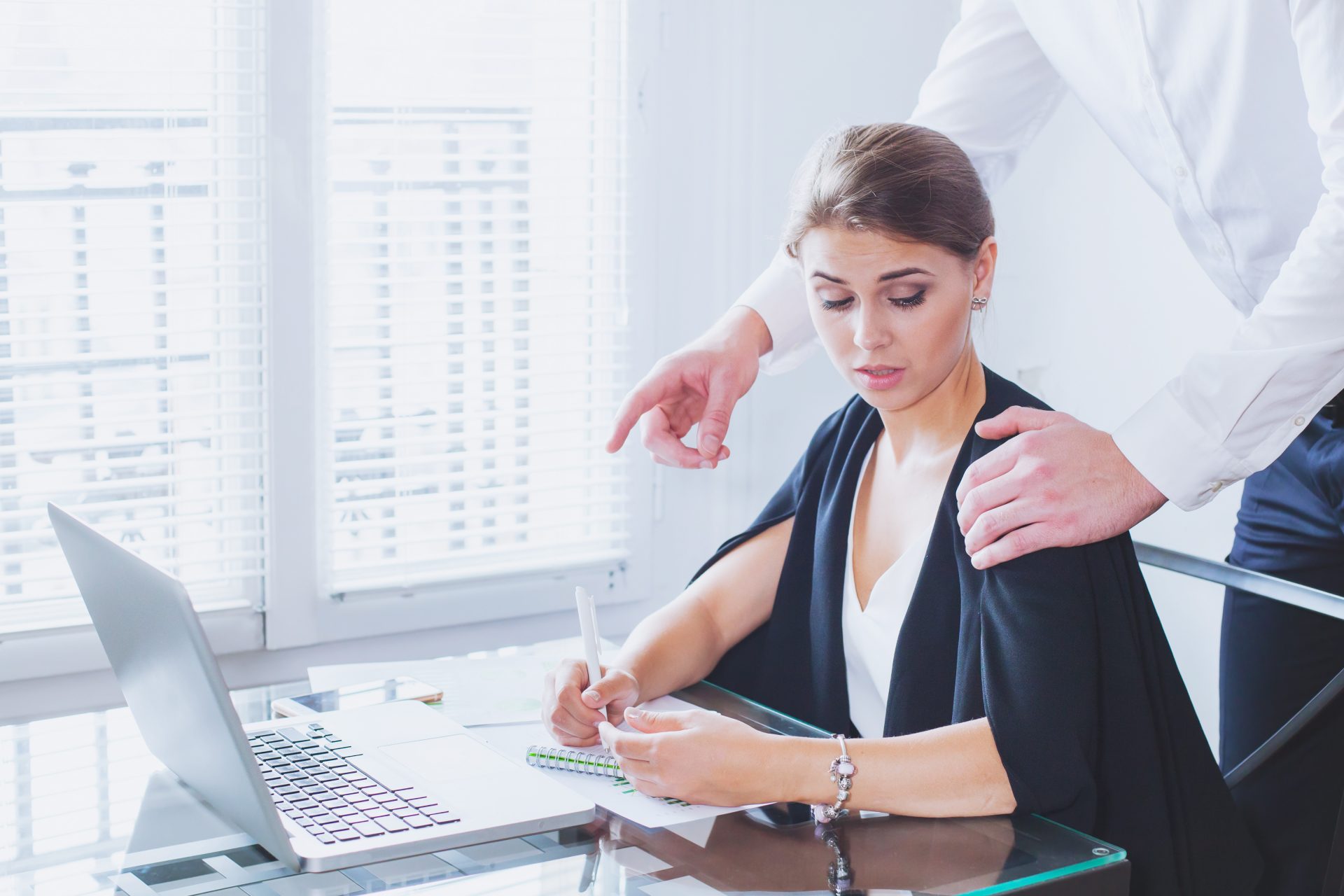 The #MeToo campaign, in the wake of the Harvey Weinstein allegations, has seen millions of women, from all parts of the world reporting their own victimisation and mistreatment in the workplace and beyond. Sexual harassment is not a new phenomenon and to anyone who’s researched the topic the level of response to the #MeToo campaign is not surprising. But we are witnessing a cultural shift in the way we think and talk about issues that were once considered taboo or inevitable.

In terms of what this looks like, it’s important to realise that people’s experiences of harassment belong in a continuum of sexual violence. This ranges from innocuous spoken and unspoken behaviour, to experiences of unwanted physical contact and sexual assault or rape. 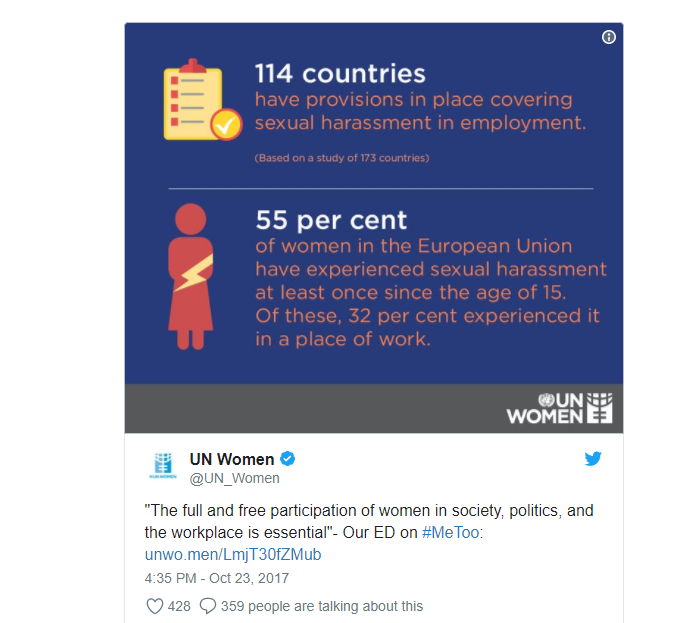 The most commonly recognised form of sexual harassment is a quid-pro-quo one. This is where a person with more institutional (or perceived) power makes demands of a person with relatively less power, in exchange for career-related advancements or with the threat of retaliations (as seen in the Weinstein allegations). But this actually represents a small proportion (reports range from 3% to 16%) of sexual harassment experiences. Sexual assault and rape at work represent an even smaller proportion (1% to 6%).

The most frequently experienced form of sexual harassment is gender harassment. This encompasses unwelcome verbal comments, inappropriate and repeated requests for dates, remarks about figure, and unspoken behaviour such as staring, whistling, and suggestive gestures that frequently come from people of equal status and power as the victim (around 55% of reports).

Relying on official sexual harassment reports does not reveal the true extent of its prevalence. If one considers the continuum of these behaviours, it appears that those at the lower end are more frequently experienced, but less likely to be recognised as sexual harassment by all. Nonetheless, it is important to recognise them, if we are to fully understand the full extent of sexual harassment in the workplace, the full impact it has on those that experience it and how to combat it.

Plus, it is the often repetitive lower-end behaviours that result in a hostile workplace environment and which can have the same negative consequences for the victim’s well-being. This includes depression, anxiety and PTSD. It can also affect victims’ careers over time, leading to absenteeism and loss of opportunities. And it can affect others who witness the act and vicariously experience the hostile environment.

Psychological research suggests that women are likely to use a variety of coping methods to deal with sexual harassment, depending on the context and the severity of the behaviour. Coping mechanisms span from denial and avoidance of the perpetrator, to talking to friends, relatives and colleagues, to direct confrontation and formal reporting.

In fact, research shows that the climate of an organisation and tolerance are the strongest predictor of sexual harassment. How permissive the organisational climate is determines how risky a complaint appears to the victim, how likely the harasser is to be punished, and how seriously one’s complaints will be received by the organisation and their colleagues.

A common theme in the Weinstein allegations is that his behaviour was widely known and that other employees in his company were complicit in it. So, complaints were difficult and risky for the victims. This would explain a low incidence of formal reporting. If one considers the impact of a tolerant climate (many have referred to complaints about Weinstein as an “open secret”), it becomes clear why victims take longer to report their experiences and feel emboldened by other women coming forward with similar complaints.

Harassment may be easy for one person to recognise but it may take someone else longer to realise and react against – this is what makes these behaviours so insidious. Some people may find certain things tolerable, but others will not. The lines are sometimes blurry, making it a difficult subject to tackle.

People need to feel secure in speaking up against the behaviour that often starts as innocuous. This includes being able to say you don’t find something funny, to being able to say that you don’t appreciate being left out, or made to stand out, or asked to do things you don’t want. But, most importantly, you need to feel supported in your decisions to speak up and secure against potential retaliations.

We have an obligation to make workplaces safe environments that will foster dignity and acceptance. The right to work with dignity is a human right. Existing employee harassment training and independent tribunals are essential in the fight against sexual harassment, but the organisational culture we are part of is equally crucial. We need to respect and listen to one another.

Social media can provide a sounding board, support network and sharing platform for the experiences of people everywhere. And campaigns like #MeToo provide the important freedom to speak out against sexism and sexual violence. But also an opportunity to listen, learn and be an ally to all people affected by this phenomenon as it is a lot closer to home (and work) than we think.