How to Recommit Yourself to Getting Up With the Dawn Patrol

I used to get up early. Then life got in the way of my best intentions. Now I do again. The positive difference is monumental. 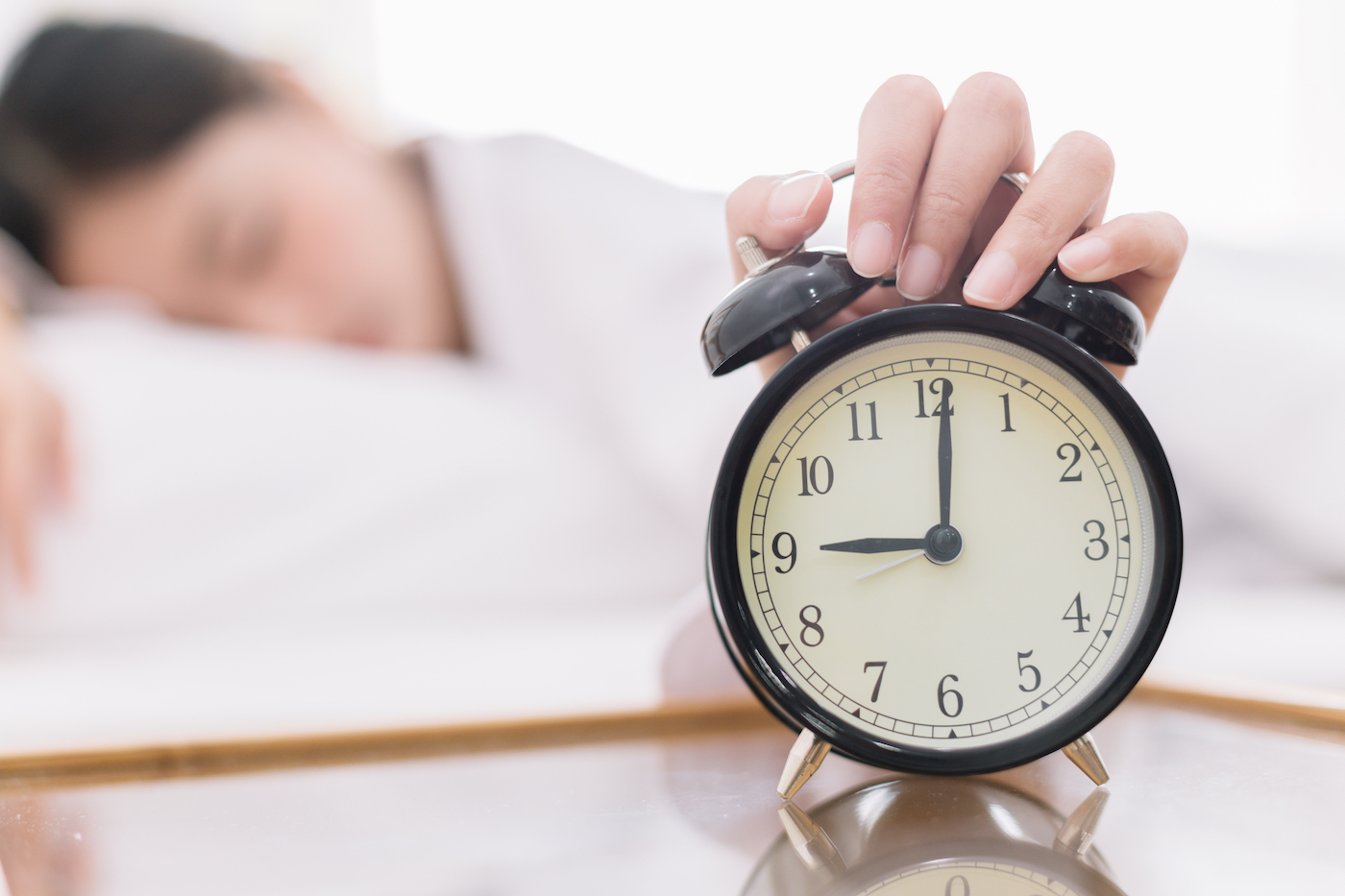 The research about the benefits of getting up early is not hard to find. Most of us have read about how getting up early correlates strongly with success. Numerous studies have shown it to correlate with higher a student GPA, more pro-active behaviors, higher endorphin levels, more positive outlooks on life, and better sleep cycles.

And if your work requires writing, new research has even shown that you are a far better writer and make fewer mistakes if you write in the morning versus burning the midnight oil.

Over the past decade, even Harvard neurobiologists have gotten in on it publishing studies that show that early risers have lower levels of depression and feel much more in control of their lives when compared with their late night counterparts.

Even though these studies have come under some level of debate, they still tell us what most of us just generally feel. Getting up early, even if hard to do for some, gets us better results.

It’s no coincidence that Benjamin Franklin’s famous adage of “…early to bed and early to rise, makes you healthy, wealthy and wise…” resonates with so many of us. For that matter, it is no coincidence that there’s so much good advice out there to help us figure out how to just get ourselves up earlier.

All of that research is great, but life for most of us is pretty complicated with far too many moving parts.

For the better part of two decades of work life, I was up with the dawn patrol. I was always ahead at work. I was rarely stressed. I had my career plan well in place and thought out. I had time to plan my financial strategies.

Even when I was working in leadership roles where it felt like I was in back to back meetings from 8:00 am to 5:00 pm every day, I wasn’t feeling the stress of mounting piles of work I couldn’t get to. Or that feeling us introverts get when we have no time to ourselves. I had it firmly under control.

Then as family life got more and more involved and I launched my own business, my energy and discipline for that early morning start began to fade. I lost focus and started sleeping in just a little later each day. Then just slightly longer.

Who could blame me?

I was running my business, helping my wife look after (and generally chase after) our toddlers while also putting in the supervised driving hours with our 15 year old, shuttling him to Varsity soccer practice from 7:30 pm to 9:30 pm every night, and driving all over the area on weekends for club soccer and volleyball tournaments.

It wasn’t like I was getting up at 10:00 am on a work day. But there was a marked difference between 5:00 am and 7:00 am in terms of just how little time I had to get myself into my day the way I had wanted to.

5:00 am felt like a nice controlled role. 7:00 am felt like getting shot out of a cannon. And the effect became a pile on effect. Because I couldn’t knock out something for work in an hour before the house was up and running, I had to do it at 9:30 at night after soccer practice when I was tired and just a bit grumpy.

Now it was late, and it took me two hours to do. I wasn’t feeling like I had control over my day anymore.

One night, I was talking with my wife about all of this. I openly wondered what had happened to me. I used to the first one up. Now I was the last one to the party, and I came running down the stairs every morning with a deer in headlights look on my face. What a terrible way to get the day going every day. No wonder I was stressed out.

My wife and I both knew what had slowly happened over the last couple of years.

It wasn’t anyone’s fault, but it had made me stray from what had worked for so long.

What have I started doing differently?

With one simple conversation, I re-committed myself to the dawn patrol, which meant committing myself to going to bed early.

I found that I started getting things done in half the time early the next morning and just generally felt monumentally better. Within a few weeks, I was back to what I had done for years.

There may be many secrets out there for getting up early. Mine is simply to get to bed early and trust that you’ll be much more efficient with all that work that still needs to be done if you deal with it first thing in the morning on the dawn patrol. Finding Our Why
We use cookies on our site to give you the best experience possible. By continuing to browse the site, you agree to this use. For more information on how we use cookies, see our Privacy Policy
Continue