How to Resolve Office Clashes Before They Turn Toxic

The cost of bad behavior is lost productivity and lost relationships. Here's what to do when being mad needs to be tamed. 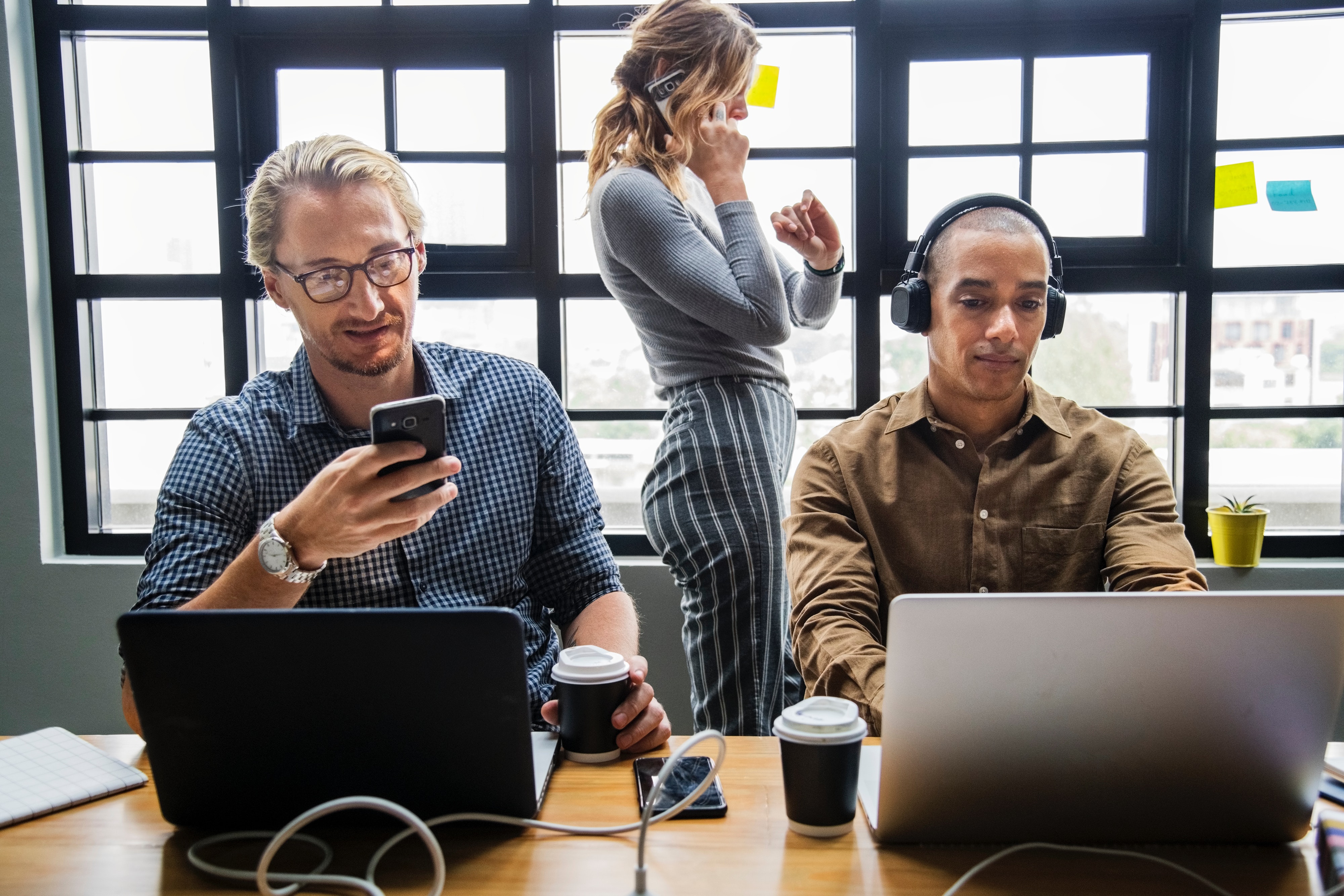 Loud and angry yelling in today’s workplace is rare. While it still happens,on occasion, we are more sophisticated and have other sources for venting.

You know, like social media. Or perhaps an email that is blind copied to everyone you want on “your side of an argument.”

Behavior that wouldn’t be tolerated in grade school is, sad to say, still showing up at work.

While parents and teachers are preaching respect and civility to our kids, it often gets lost at work, especially when stress hits the hot button.

When there is a blowup between two or three people it impacts just about everyone. Behavior patterns we all learned as kids, in our original organization, the family, show up. People take sides. Teams form for and against. Positions become solidified.

Think about the part you play when there is anger and yelling or when the gossip trail becomes ablaze. We all participate. Even those who remain silent are playing a role.

While arguments can be healthy many stay unresolved and form toxic waste in the environment. Here’s what you can do when the noise level becomes unnerving and there doesn’t seem to be a way out of the frustration.

* ZIP IT: Take deep breaths and refrain from dissing others. Keep above the fray and observe those who are at each other before you add your point of view.

* THINK TWICE: Decide what you want as an outcome when you prepare to speak up. Think about how you can be a “salve” rather than a “sword” to the situation.

* ACCENTUATE THE POSITIVE: Be constructive when you offer advice. Use questions rather than comments to stimulate deeper and more helpful ideas.

* STOP THE JUBLA: That means no judgment, blame or attack. While it feels good to join the fight and choose sides stay with the facts as best as possible.

* NO WHINING: It’s not the economy, the weather, or the competition that starts the fighting. Join in with solutions. It’s fine to disagree, just have something to add.

* WATCH YOUR LANGUAGE: Words can be incendiary. Leave out the “trash” words that may make you sound trendy. They will only get in the way of the truth.

* WASH YOUR DIRTY LAUNDRY ELSEWHERE: Be conscious of not adding your own frustrations from other situations into the mix. It will be like adding fuel to the fire.

It does seem like thoughtful behavior and common decency are falling off the radar in these days of loud and noisy times.

We are in deep need of leaders who can encourage right ways of responding rather than sending out thoughtless tweets or making nasty comments as a way to get even or get heard.

You, whatever your position in your work setting, can be an example of nurturing an environment of cooperation and respect. Yes, it takes some discipline and belief in the goodness of others. Just imagine if each of us stood up for doing the right thing, what kind of world we can create together. Just imagine. 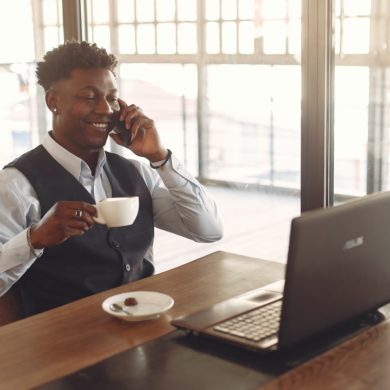 6 Things That Will Hold You Back From Becoming a Good Leader
We use cookies on our site to give you the best experience possible. By continuing to browse the site, you agree to this use. For more information on how we use cookies, see our Privacy Policy
Continue