How To Respond To New Creative Ideas

Not with judgment, but with the right questions. 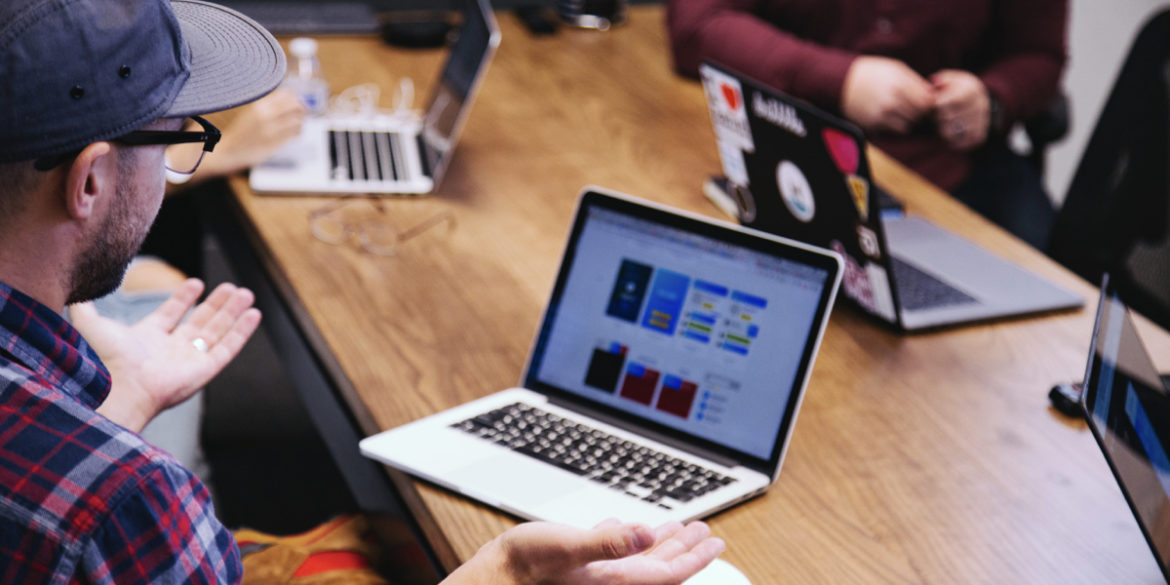 As a leader, you help shape that social environment. And a big part of how you shape it lies in how you respond when new ideas get shared. When someone shares their “crazy” idea or offers any idea or potential solution, the people on your team are looking at your response and judging future actions accordingly. React positively, and the social environment shifts subtly closer to a positive one for creativity. React negatively, and the opposite happens.

You want to respond in a way that stimulates further creativity, even if the idea on its surface sounds truly crazy.

And most of them will.

Creative ideas rarely come out as fully formed amazing ideas. They come as half-baked “what ifs” and it’s the team’s job—and your job as a leader—to help develop those ideas into something that is really workable. Ed Catmull, the founder of Pixar, liked to say that every film started as a terrible idea. And it was Pixar’s job to get the idea from “suck to nonsuck.” THAT was the creative process—taking an idea and slowly refining it until it was good.

The beauty of Catmull’s concept is what he’s not saying. If every idea starts out terrible, then the leaders of Pixar obviously aren’t responding to the initial idea with judgement. They’re not saying “this isn’t how we do things around here.” Instead, they’re asking things like “how would this create value?” “What else do we need to know?” “Who else has an idea that would coincide with this?” or my favorite: “What would have to be true for that idea to work?”

The questions that you ask in response to a new idea—and they should almost always be questions and not statements—are the responses that are going to create a social environment of creativity. They’re also the things that are going to help that individual idea move forward, make progress, and eventually be something that is really creative and innovative.

So how do you respond to new ideas?

Respond whatever way would help the idea go from suck to nonsuck. 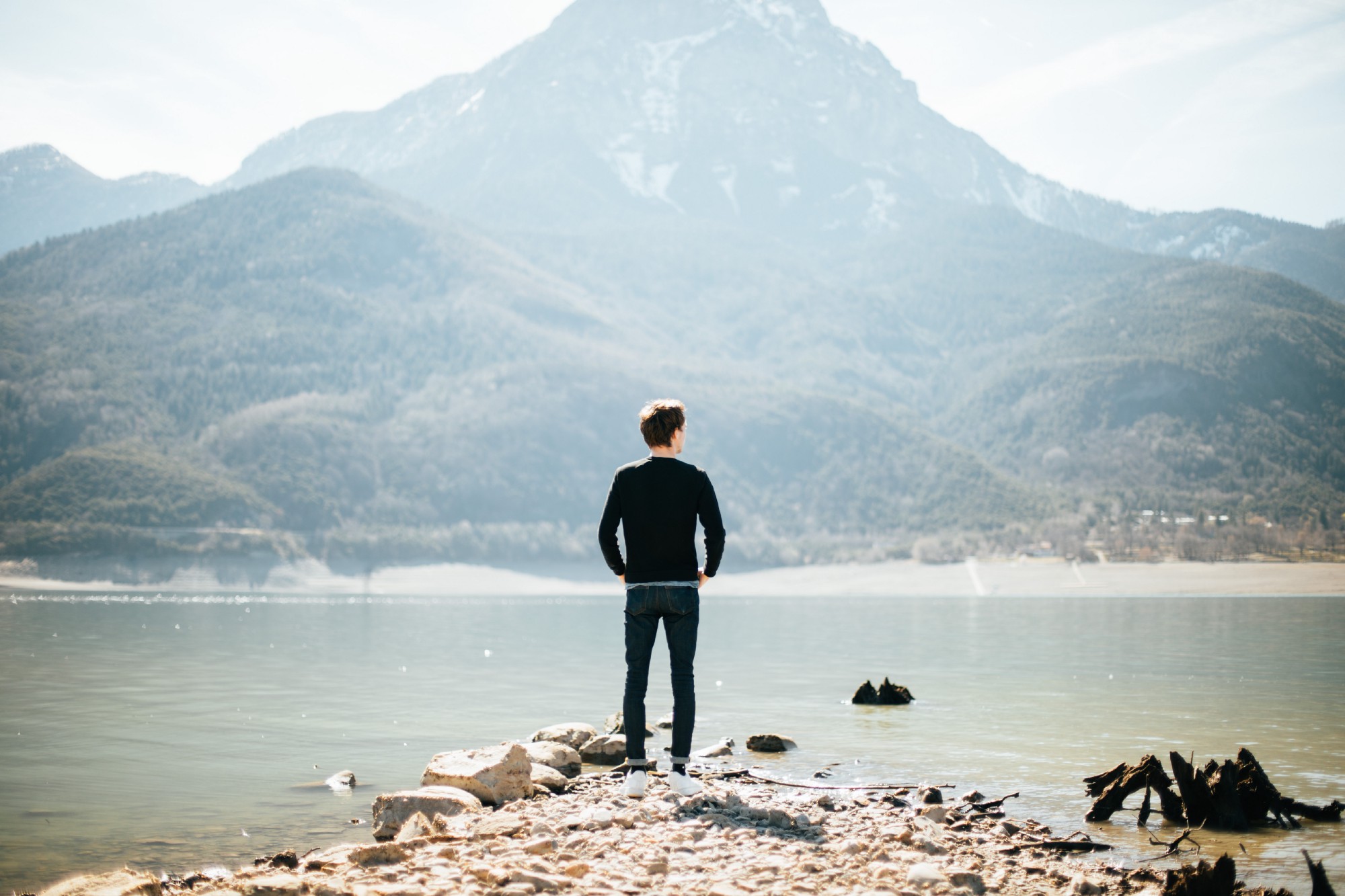 Discover What Matters Most And Make It Your Purpose
We use cookies on our site to give you the best experience possible. By continuing to browse the site, you agree to this use. For more information on how we use cookies, see our Privacy Policy
Continue