How to Spot the Signs That You Are An Uninspiring Leader

And advice on how to fix it. 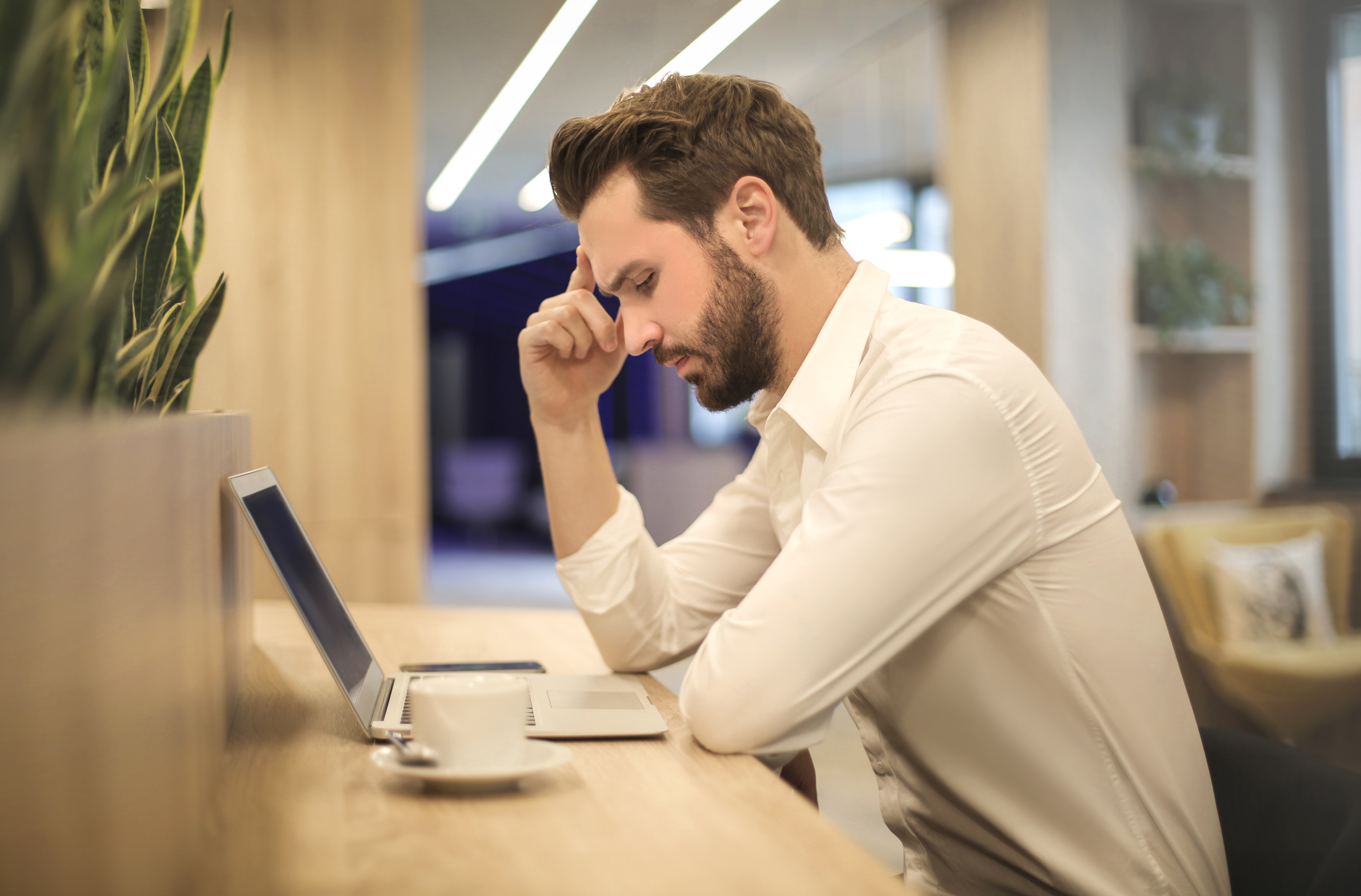 Remember Ben Stein as the über-dull economics teacher in Ferris Bueller’s Day Off? He was the quintessence of uninspiring. His students slept with their eyes open while he answered his own questions addressed to no one.

Failure to capture your audience will quickly sour a leader to his or her team. The paycheck is no longer the inspirational force it once was. The uninspiring leader may wonder, “What else do I have to do to get people to work hard if money is not enough?”

It’s a fair question as not every entrepreneur or boss thought anything more would be required of him or her. Unfortunately, more is required; at least if you want to get the most out of the people working for you.

Extrinsic motivation, such as paycheck, bonuses and such only go so far when it comes to motivating people and can, in fact, serve as demotivating forces in certain circumstances.

Influence requires winning the minds and hearts of your audience and thus inspires action. Thus intrinsic motivation, coming from within, is how you truly inspire a workforce.

But how do you motivate intrinsically? How do you ultimately know if you’re inspiring your people?

The first indication would be if this is even a question you’ve ever asked yourself. Do you care if you’re inspiring anyone? If you’ve never been curious, chances are you’re not as inspiring as you could be.

We all have our own personal drivers that inspire us to create, to hop out of bed in the morning. It might be money, charity, art, or collaboration on a project.

Think back to when you last popped out of bed excited. What was it that got you going? What puts a pep in your step? Re-ignite your creative force.

If your own creativity is not burning from within you will not be able to inspire others to tap into their creative potential. A lack of energy and creativity will spread like wildfire in an organization. Never underestimate the power of emotional contagion.

There isn’t a panacea for self-energizing, but exercise, diet, sleep, laughter, and friends are a few typical means to boost your energy levels and get you revved up for what life holds.

Once you are energized, you can then focus on your team: figure out what drives your people. It’s not a leader’s job to be the creative impetus for his or her people, but it is your job to know what excites them.

To bolster your creative force, it’s imperative to cultivate an attitude of resilience. Leaders serve as a beacon of hope and you can easily fail to inspire with incessant negativity and a focus on events you can’t control. Therefore:

When we stop being curious about life we stagnate. The uninspiring leader needs to pinpoint when and why he/she stopped being curious. Another way to describe a lack of curiosity is laziness, which is boredom’s best friend. If the leader is bored so will everyone else be.

Boredom, laziness, and a lack of curiosity about what could be build a protective wall around status quo thinking.

A company — and its people — needs to feel like it is moving forward. Nothing gets in the way of momentum like adhering to the status quo out of fear of the unknown and a lack of energy for new ideas. A leader needs to be open to new ideas, ready to travel down unpaved roads for growth potential.

Get a pulse on the level of curiosity in others. Cultivate a free flow of ideas. Just because you’ve been doing something one way since the beginning doesn’t mean it’s the right way.

To create an inclusive environment, make an effort to heighten your social awareness. Rather than go through your days on automatic pilot, be aware of how you are communicating and relating to others, what is called having a relational philosophy.

A relational philosophy means thinking of others every time you interact with them, not just some of the time. It requires opening your ears and mind to what is being said to you. It involves using body language that invites rather than discourages. It promotes a team identity over a “me” identity so that everyone is one important piece of the puzzle.

For example, do you listen to others or is your mind elsewhere as people talk to you? Do you look up from your computer when people speak to you? When you are speaking do people seem interested?

It is about promoting empathy, collaboration, creativity, and enthusiasm. It can’t be faked. Building a relational philosophy takes energy, effort, mindfulness, and a genuine interest in the people who work for and around you.

You won’t experience a 180-degree shift in your rapport with others overnight, but day-by-day, with a conscious effort on building relationships you can increase your influence.

The ability to inspire should be a top priority for a leader. Hire a coach to work on the areas of your personality that need improvement. Everyone is a work in progress. We are all weak in some area and the best leaders have all sought counsel at one time or another.

I highly recommend a 360˚ evaluation to get a sense of your impact. Assessments show you exactly how others feel about you. It also never hurts to ask a trusted ally or advisor, someone who won’t honey coat the truth.

The key point is to remain open to suggestions and new ideas. Arrogance and fear kill inspiration. A little arrogance is necessary otherwise why would anyone think they should lead in the first place but it’s important to keep arrogance in check.

When you open up your mind to change and growth, not only will your work life improve but so will all other areas of life as well. It’s all connected.