How to Stay Calm When You’re Secretly Boiling Inside

Here's what to do when someone discounts you, swipes at your good intentions or makes you the butt of a joke. 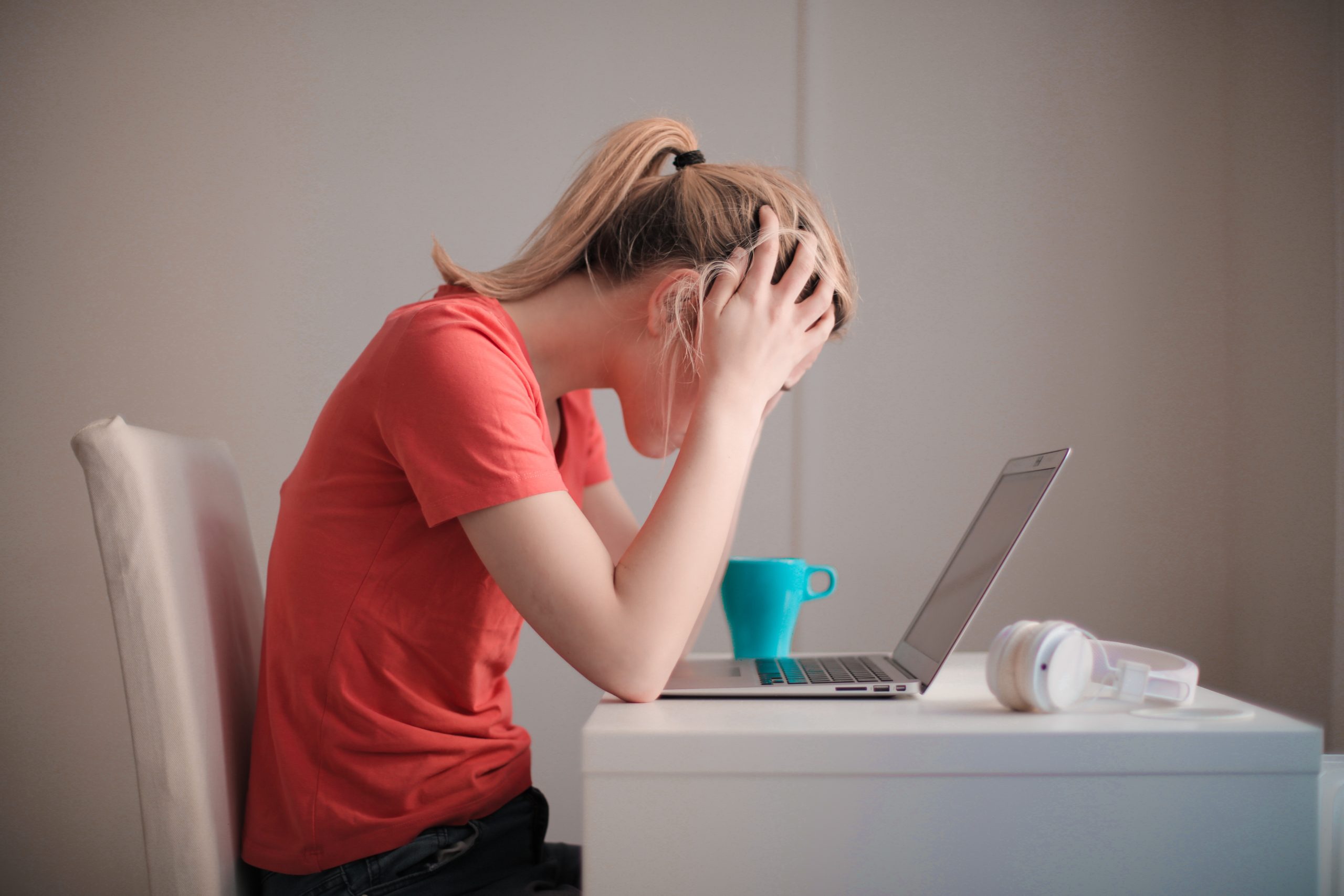 Do you see red when someone says something nasty that you do not deserve? Does your blood boil when you are not included in an important decision? Is your favorite way of responding to curse or kick a can? Does minor bad news make you shout obscenities?

Hey, it happens all the time.

You feel used, ignored or judged. Sometimes you just happen to be standing in the wrong place at the wrong time. Sometimes it was an innocent mistake and you get reamed for it. The big question is what to do in the heat of the moment?

Much pop psychology suggests that the best thing is to either ignore the situation or simply not react. While this advice may keep things quiet for the moment it usually shows up later.

Like the gal who was furious with her boss for constantly giving her way too much work, especially pouring on extra projects every Friday afternoon. She did not speak up directly, instead she took a walk, counted backwards, and visualized her boss as an angel.

The resentment kept building internally although she smiled her way through the weeks. That was until the team dinner when the boss asked her to pass the butter and she said “Here, take the damn butter and by the way I hate your guts you overbearing jerk and I hope you choke on your food!”

Ignoring upset will cost you sooner or later.

I have learned that the best ways to handle the mad is to face it and not brush it under the rug. Here are some techniques that will keep you true to yourself, let you be heard and yet not cause a major rift:

Let me know any other techniques you think can be added to this list. I believe how we handle conflict is one of the most vital frontiers to conquer for relating more effectively at work, at home, and in the world. Let’s find the best solutions to face disputes and disappointments and get rid of avoiding or denying anger or fighting win-lose battles. 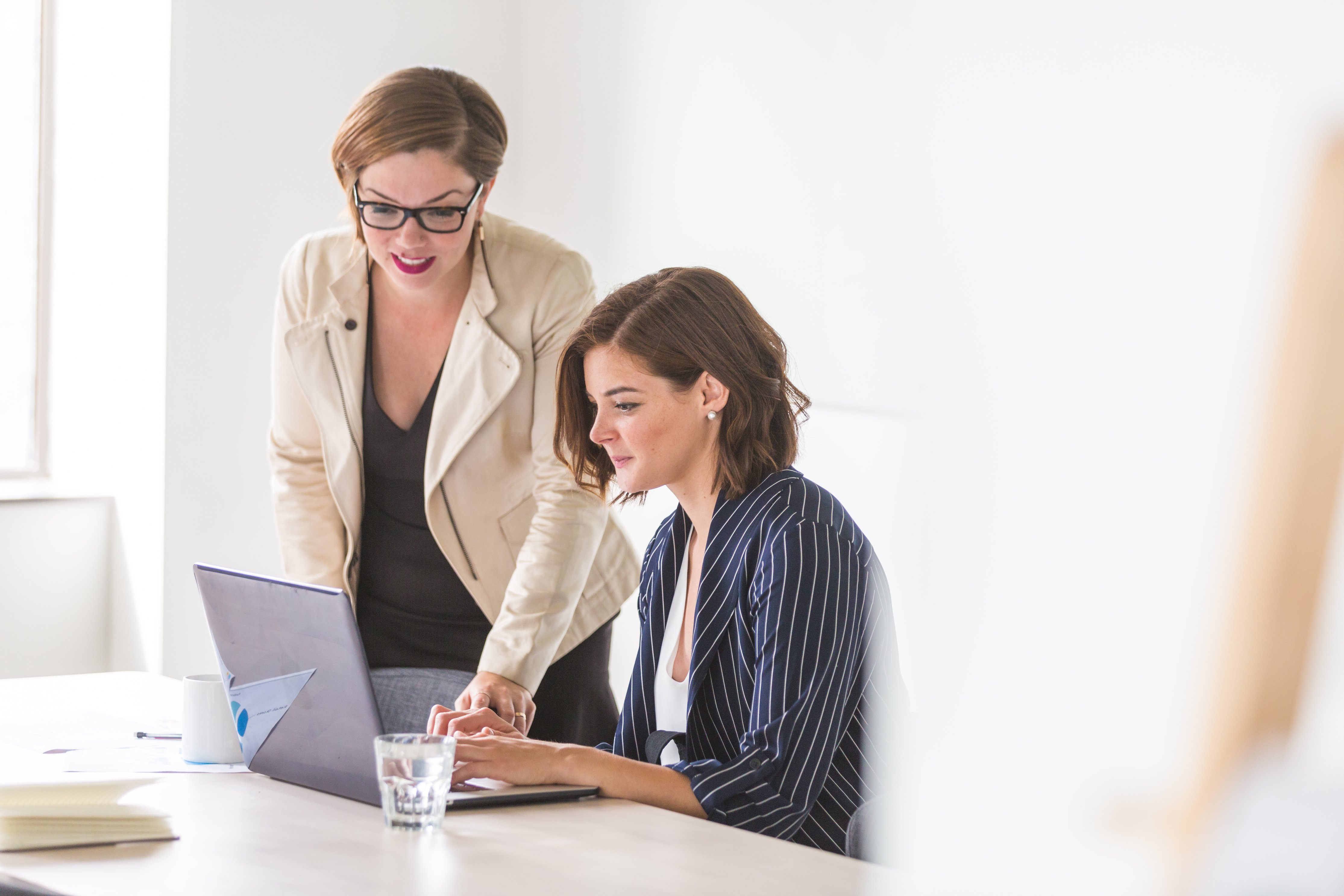 What Do You Really Mean? Specificity Is The Key to Credibility
We use cookies on our site to give you the best experience possible. By continuing to browse the site, you agree to this use. For more information on how we use cookies, see our Privacy Policy
Continue