How To Talk To Yourself

You’re not crazy if you talk to yourself. You might be crazy not to. 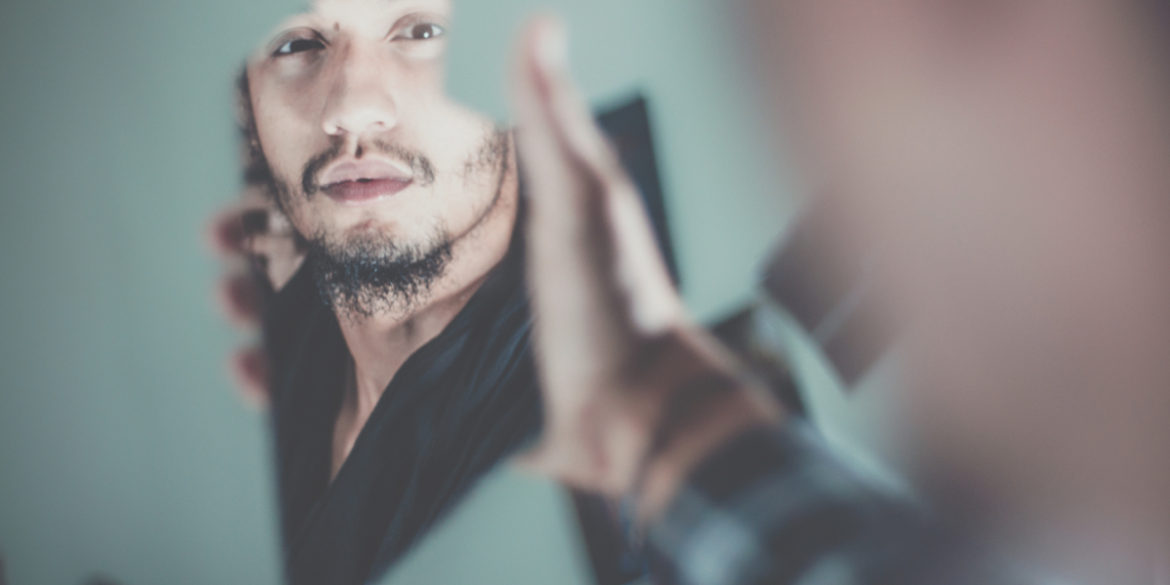 But some recent research suggests it might actually be the other way around. People who talk at AND reply to themselves might actually be less stressed and more productive. You could say you’d be crazy not to talkto yourself.

The evidence comes from a team of researchers led by Jason Moser. The researchers asked participants to engage in some pretty negative experiences (viewing images in one study and recalling negative personal memories in the other) but while one group used first person pronouns (“I”) the other was instructed to use their name and speak in the third-person. The researchers then measured the effects of these experiences on the participants’ brains.

When they tabulated the results, the researchers found that participants in the third person group were consistently better at regulating emotions and exercising self-control. The working theory behind this finding is that talking to yourself in the third-person, as if you were talking to someone else, helps gain some psychological distance between the events and experiences and yourself. This self-distancing blunts the emotional toll the experiences take.

Their findings are in line with several studies that suggest third-person self-talk helps with a variety of tasks, such as finding item inside a supermarket and learning new concepts faster.

So how should you talk to yourself?

However you’d like. Don’t feel a stigma about talking to yourself at all and especially don’t hesitate to speak to yourself in the third person.  Give yourself the reassurance that “you can do this” or coach yourself to pivot emotions. Encourage yourself during hard tasks and take the time to explain new ideas to yourself just after you learned them. There’s even some evidence that Albert Einstein was consistently engaged in quiet conversations with himself, repeating certain sentences to himself again and again.

You’re not crazy if you talk to yourself. You might be crazy not to.

Anousheh Ansari
We use cookies on our site to give you the best experience possible. By continuing to browse the site, you agree to this use. For more information on how we use cookies, see our Privacy Policy
Continue