How To Think On Your Feet When Under Pressure 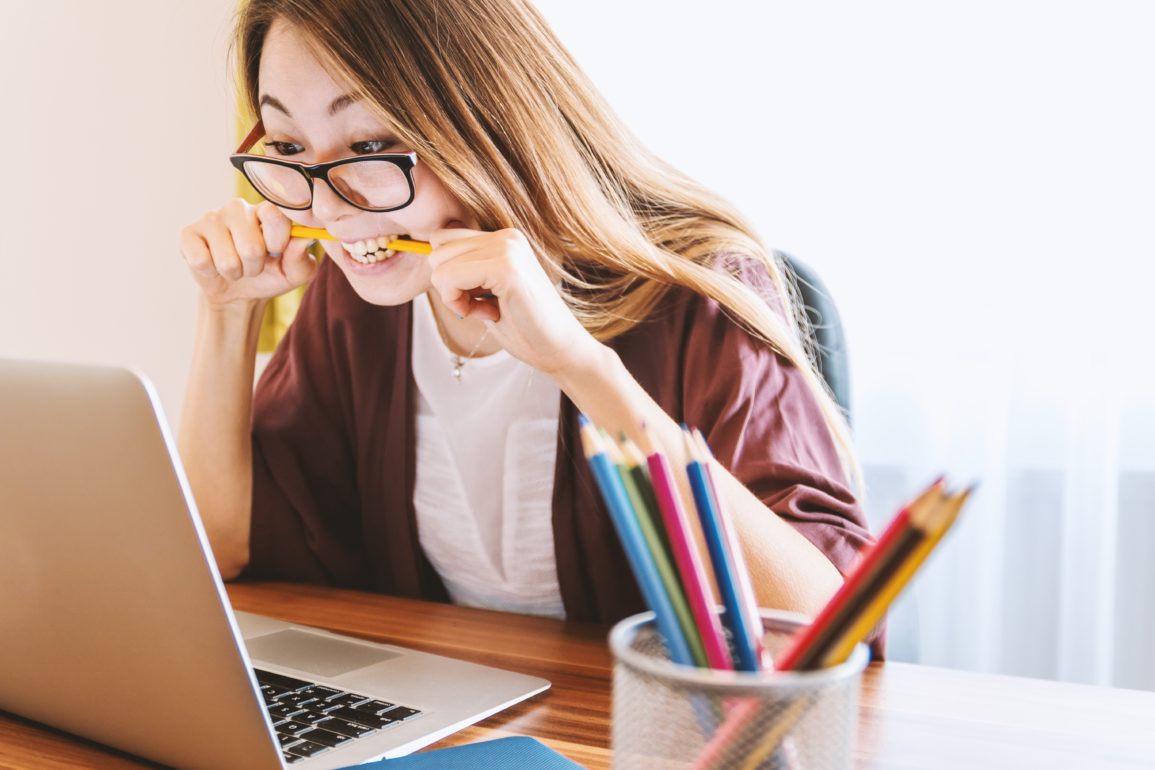 FBI firearms training pushed new agents to think on their feet when under pressure.

I have vivid memories of one exercise where I walked down an abandoned ally. Observers watched from a platform above and behind me, so they could critique my every decision, my every move. I would be graded, so I was nervous and worried that my hands would shake and I’d miss the shot.

I put on a cap and sunglasses to keep the glare out of my eyes and started down the ally. A life-size cardboard cutout popped up from the ground. It was a big guy with a gun aimed at me. No problem. I shot him between the eyes.

Ah, my confidence was up now! Even though I was nervous, I’d put the bullets exactly where I wanted them. A few more steps and another cutout pops up—this time it’s a woman holding a baby. I pulled out my gun because I was prepared for it to be another bad guy. I almost shot her but at the last minute, realized it was an innocent woman. It left me shaky because I’d almost pulled the trigger.

I failed to make a good snap decision. I still had so much to learn and wondered if I’d ever get good enough to make the right call when the right decision really mattered.

If we train ourselves to think on our feet, we’ve mastered an important skill. Once we master it, our responses will create immediate confidence in what what we say and do.

Confidence is critical as you learn to think on your feet. Confidence allows you to respond in ways that portray competency, trustworthiness, intelligence, and mental toughness.

Here are 5 ways you can learn to think on your feet when under pressure:

1. Prepare Ahead Of Time

The secret to thinking on your feet is to be prepared.

You cannot be over over-prepared when you enter a meeting if there is even the slightest possibility of finding yourself faced with unexpected questions.

This means taking the extra step—always. Yes, you may be over-prepared 99% of the time, but when you do eventually hear your name called out, you will know the answer.

How To Make It Work For You: When you prepare for a meeting or an interview, you will need to work very hard as you brief yourself on the issues. Don’t forget the alternatives, as well as the consequences of each alternative. With a bit of reflection, it’s often possible to predict the types of questions you might be asked. You can prepare and rehearse some answers to questions that might come your way.

2. Give Your Thinking Brain Time To Catch Up

You’ve probably heard it said a hundred times that you should always take a deep breath before you say or do anything when under pressure. If you’re like me, you might have rolled your eyes every time you heard it.

Daniel Kahneman’s book, “Thinking Fast and Slow,” explains how our brains process information and emotions in different ways. The act of taking a deep breath isn’t going to help you think on your feet. Instead, when you stall for time like this, it gives your slower, thinking cerebral brain time to process the facts and override the quick emotional limbic system that has freaked out.

How To Make It Work For You: Don’t be afraid to pause. When you do, turn your mind to something different so your thinking brain can analyze the situation. I don’t recommend you carry a stress ball around with you, but it encapsulates the idea: focus for a moment on something else. Give yourself a second to breathe and formulate a plan.

3. Be Savvy In The Way You Stall For Time

One of the best things you can do is learn how to be smart in the way you stall for time.

For example, another secret to thinking on your feet is to ask for the question to be repeated, or better yet—repeat the question yourself, but this time change the wording slightly.

When you change the wording slightly, the onus is now on the person asking the question to reorganize their thoughts. Their mind is no longer solely focused on their original question. They absorb the new thought or twist you introduced when you repeated their question.

But, be clever about this. It can also be very obvious to the individual who asked  the question that you’ve stalled for time or want to avoid answering it. The key is to slightly reword the question and subtlety introduce a new element.

How To Make It Work For You: In a meeting at FBIHQ I was once asked, “What operations have you initiated to stop the theft of intellectual property?” The sad truth was that I hadn’t initiated any operations.

If I’d thought on my feet, I could have reworded his question so it sounded like, “What initiatives has San Francisco taken? Several—for example…” The attention was moved from “me” to “San Francisco.”

If I had prepared (see #1), I could have listed several operations initiated by my fellow agents. The momentum created by the direction I took the conversation would have shifted from what I personally had not done, and given credit to my colleagues who tested out some creative approaches.

4. Stick To One Point

The secret to thinking on your feet is to make one fabulous point instead of trying to cover everything.

When you’re under pressure to produce an answer, there’s a tendency to try and cover up what you don’t know by giving too much information. That does nothing but make you look as though you haven’t organized your thoughts. You risk more probing follow-up questions from the individual who asked the question.

How To Make It Work For You: Stick to one point and support it with facts. Long answers are always risky because they not only bore the listeners, they can make you look as though you are trying too hard to impress.

5. Admit You Don’t Know The Answer

I’ve had to fall on my sword more than once, but it was better to admit I didn’t have the answer than peddle some BS excuse and hope no one noticed. Because believe me, they will notice.

The secret to thinking on your feet is to look intelligent and competent, even when you don’t have the answer.

If you don’t know the answer, admit it. Don’t risk your reputation by trying to make something up. You will look foolish and that will lower your confidence, both in your own eyes and in the eyes of the others in the room.

How To Make It Work For You: Come back with a hypothetical answer or solution. It also conveys a forward-looking response.

Another technique that I used a lot as the spokesperson for the FBI in Northern California was this: I answered the question I wanted to answer, not the one actually asked. Again, often all it takes is rewording the question and introducing a thought into it that you can answer and back up with facts.