How to Transform Ugly Relationships at Work That Derail Success

“Maybe we should both go to anger management classes,” Cory said to me with utter frustration.

“Yes, maybe you should,” I countered, equally frustrated.

And Ginny was not any better. She constantly referred to Cory as “the one she could never please” blaming herself and whining about it.

They could not and would not hear the other.

I was at my wits end. As their manager I wondered if I should fire both of them and start with a clean slate. Maybe I could transfer one of them to a different site? Or, maybe I should follow my fantasy of packing it in and moving to a quiet island.

My frustration was like a chronic itch I could not scratch. I am usually so good at resolving conflict. What was not working now?

I needed diversion and went to check my emails. My assistant just sent the newest version of our conflict resolution quiz and suggested I take it. “Hey, how did she know I was stuck in the mud with Cory and Ginny?”

When I finished the quiz I sat wondering how we would ever have peace in the Middle East if my hard working direct reports could not get past the “He did it, she did it” phase of relating.

And then it hit me.

The unholy triangle was being played out.

Yikes, I had forgotten to look at my role in the on-going dispute. Yup, I was part of that damned “unholy triangle”: persecutor/ victim/rescuer.

I simply forgot to do what I teach and look at my part in this on-going dispute.

Ah ha! Now there was room for change and it had to begin with me.

I had gotten lazy. I did not factor my own “unconscious bias” into the equation. I was monitoring the jabs and punches that Cory and Ginny were giving each other and not really taking the time to check my internal reactions. I just wanted the bickering to be over.

Time to transform those patterns.

Here is what happened. I met with Cory and Ginny and rather than be a mediator I drew a triangle on the whiteboard.

The persecutor transformed becomes a visionary, the victim becomes an explorer and the rescuer becomes a mentor.

The truth began with me. Once I told my truth without judgment or blame it set the stage for the others to do the same. I needed to move from rescuer to mentor and until I was willing to see my part and do something about it we would continue to be stuck in that rut.

You see, it is really true, that the truth will set you free. And opens the door for freedom for others.

First, observe your own ingrained patterns, then take charge of learning how they developedand finally begin the transformation process. It starts by saying OUT LOUD what your own pattern is and what you are willing to do to change your behavior.

I stopped rescuing Ginny I took on the role as mentor. I became a great questioner, after all that is what a real mentor does. 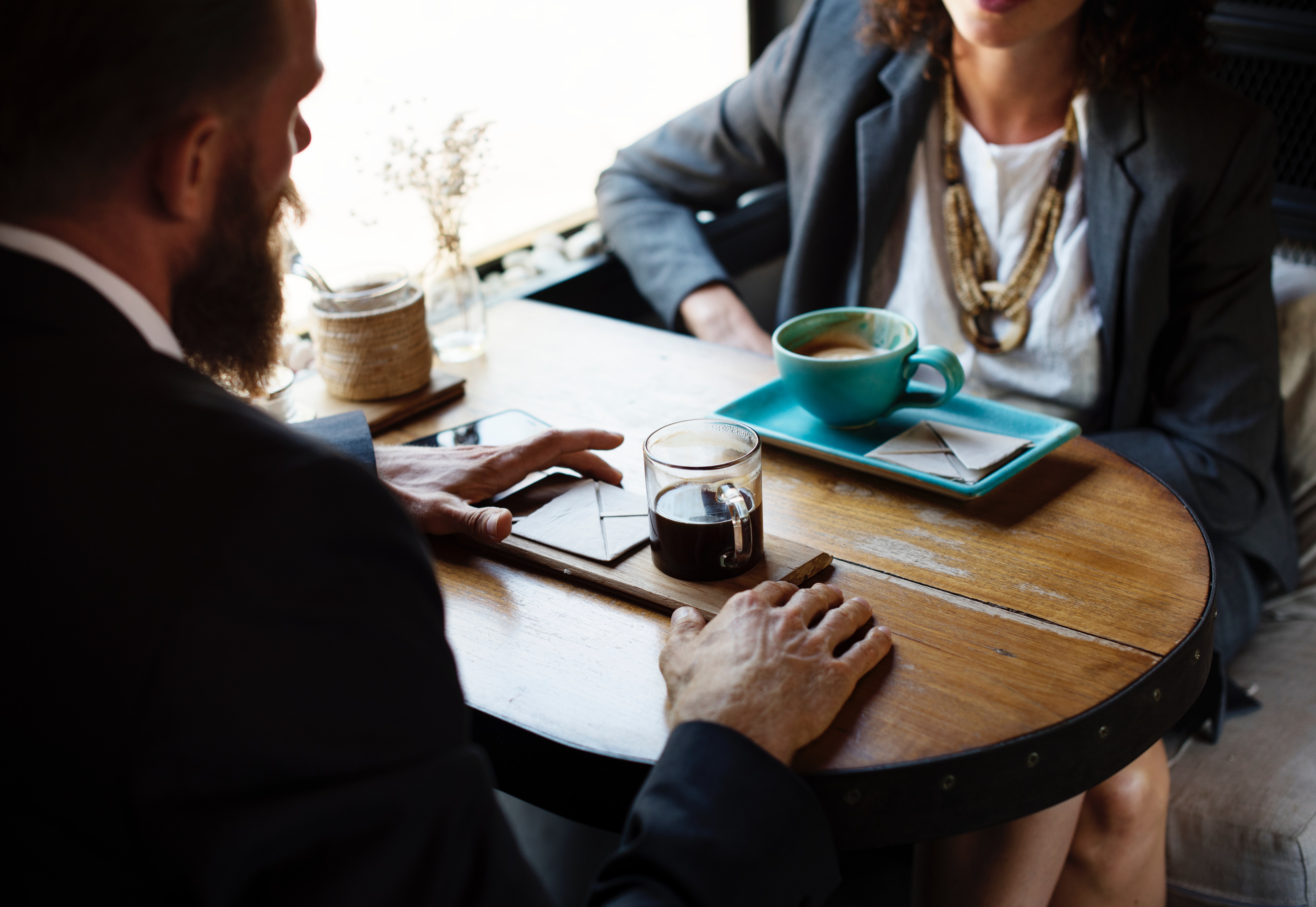 How Ancient Wisdom Can Help Managers Give Their Employees Better Feedback
We use cookies on our site to give you the best experience possible. By continuing to browse the site, you agree to this use. For more information on how we use cookies, see our Privacy Policy
Continue