How to Transition Into a New Team With Confidence and Grace

When you show up as an interested supporter AND an interesting expert, your peers will be more likely to extend a similar approach back to you as they welcome you to the team. 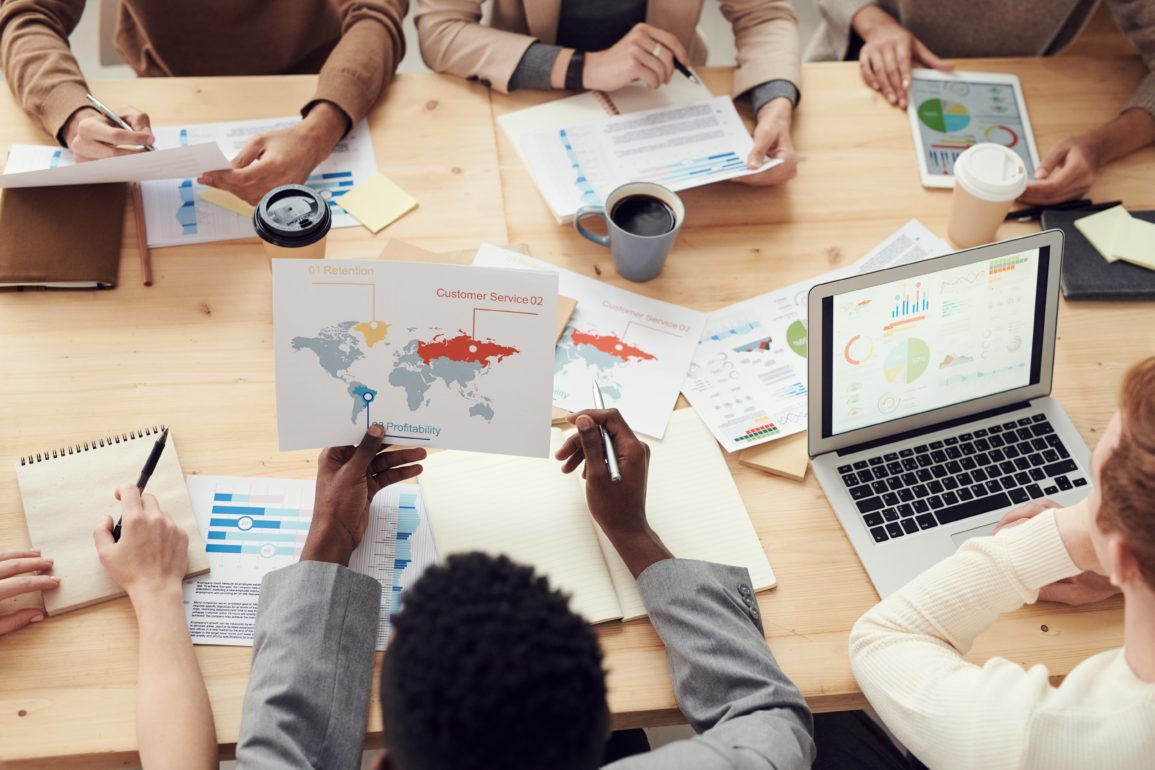 Laura had a strong track record of success in her previous role and had earned the respect of her peers. But now, just a few weeks after her transition into a new team, she called us in exasperation.

“My manager said he selected me for the role because of my reputation for bringing tons of new ideas. So, I came in gung-ho sharing everything I know. But, every time I speak up, people roll their eyes. I feel like I might be wearing them out.

I wonder if I made a mistake coming over. I wonder if I should have just stayed in my previous role where people want to hear what I have to say and are eager for me to share my ideas.”

Kevin, also neck-deep a transition into a new team, faced a different, but equally frustrating, problem.

As an introvert, he’d built success in his last department over time. His peers came to know that his quiet observations meant that he was working carefully to connect the dots. His previous team knew that when he finally shared his point of view, they should stop and pay attention.

But this new team seemed to interpret his silence as weakness, and they seem to have written him off.

“I’m trying to go slow and really listen to what everyone has to say. I don’t want to come across like a know-it-all, and I’m trying to feel everyone out. So I don’t say much. But yesterday, when I finally did say something important, everyone just talked right over me. I think I’ve lost their respect and now it’s hard to recover.”

Kevin also confided that he worried he had made the wrong choice.

How to Transition Into a New Team with Confidence and Grace

Joining a new team is tricky. Show up overconfident and you turn people off — “Who do you think you are?” But if you’re overly humble, your new team may wonder what value you add and why you were chosen in the first place.

After a few missteps of our own over the years, the best approach we’ve found is to navigate the tricky balance of confident humility by showing up as an interested supporter and an interesting expert.

1. Get to know your peers one person at a time.

Yes, this is time-consuming, particularly as you are learning the ropes of a new gig, but the ROI in terms of support and collaboration is worth it. Schedule time to meet with each of your peers to learn about their work as well as what excites and frustrates them.  Learn a little bit about them personally, such as what they do for fun.

Ask questions about what’s working. “Wow, I’ve noticed the team is knocking this metric out of the park, why is that?” (People love to talk about what they’re doing well, and as a bonus, you’ll likely pick up a few best practices).

Also, ask strategic questions about the team’s most important priorities that show that you care deeply about the team and supporting everyone’s success.

You might also try questions like, “What does it (or would it) look like when the team is performing at its very best? What will it take to get there?”

Of course, the most important interested supporter question is “How can I help?”

3. Be an ACTIVE listener

In team meetings, listen carefully to what people are saying. Ask clarifying questions and take notes to show you’re engaged.

Be an interesting expert (confidence.)

In those one-on-one meetings you scheduled, don’t be afraid to share a bit about yourself, your background and how you’re looking to contribute to the team.

Look for ways to fix a frustration, share a best practice, or roll up your sleeves to get a peer out of a jam.

6. Offer input and ideas without pre-apology.

If you’ve managed the interested supporter approach well, you’ve laid fertile ground to share your ideas and make a contribution. Resist the urge to weaken your communication with false humility such as “This is probably a dumb idea,” or I’m not sure if this will work.” Just state your idea with confidence, “I have an idea,” or “What do you think would happen if we tried this?”

When you show up as an interested supporter AND an interesting expert, your peers will be more likely to extend a similar approach back to you as they welcome you to the team.