How to Use Temptation to Strengthen Your Willpower

People who delay their gratification succeed more on a number of different criteria — relationships, finances, achievements. 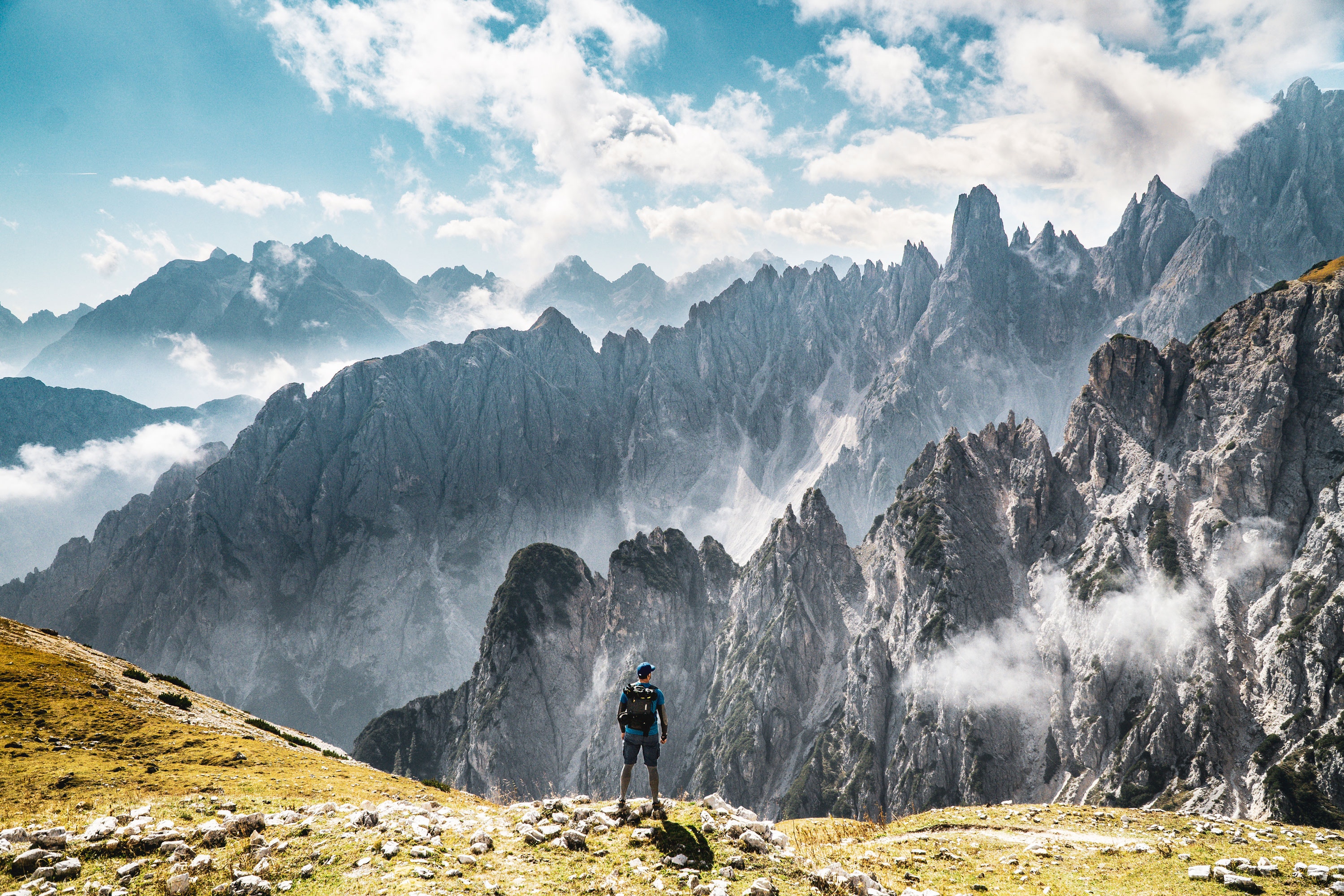 I was running a leadership offsite at The Allison Inn and Spa in Oregon — one of my favorite hotels — and the food, as always, was exquisite. The carrot cake at lunch was so delicious that I ate two pieces. And when the staff brought out big, thick, gooey, homemade cookies during a break, I was already so far outside my circle of guilt that I ate three of them.

The offsite was a success. But physically, I felt so full, it hurt. So why did I keep eating?

The answer is simple: It’s hard to resist temptation.

Picture the gap between wanting something and having it. Now imagine a rubber band stretched between you and that thing you want, pulling on you, drawing you toward that thing. We have a hard time staying in that tension and resisting the pull. So we do things — eat, buy, speak, act — to release the tension.

The idea is that once we release the tension, we feel better.

But the reality is very different. Yes, for a moment —usually a very short moment — we feel better. But then, very quickly, we go back to feeling the same as before or, in my case, worse.

There’s a term in psychology for this disappointment: The Hedonic Treadmill.

We relentlessly pursue things and experiences that we think will make us happier. But once we acquire them, we quickly return to our previous level of happiness. So then we look for the next thing. That car you’ve been lusting after? The first day you sit in it you feel wonderful. You’ve dreamed of this moment. But within a couple of weeks, the car feels like every other car you’ve ever owned. That’s when you start lusting after another new car.

This got me thinking: Maybe getting the object of our desire isn’t what we really desire. Maybe it’s the desire itself which we desire. In other words, maybe it’s more pleasurable to want things than to have them.

Think about any good movie you’ve seen recently. I bet the first few minutes introduced a problem and the rest of the movie was devoted to the tension of a protagonist who wants something, usually with some urgency, that she does not get. Then, it was only in the last few minutes that the tension was resolved and she achieved whatever it was she was seeking.

The reason good movies follow that formula is that there is no way to keep an audience engaged once that tension is dissipated.

That’s because ninety-five percent of our pleasure is in that tension. It’s the tension of suspense, of anticipation, and it feels at least as good and lasts much longer than the resolution. In fact, we only care about the resolution because of the anticipation.

When I explored the pain I felt after overeating, some of it came from feeling overstuffed. But there was something else too, a disappointment that caused far more pain than my distended stomach.

I was too full to eat dinner.

Dinner at the Allison is truly my favorite meal — fish cooked to perfection, wild mushrooms, desserts to die for. I look forward to dinner well before I arrive at the hotel. And now I knew I would have to give it up. That disappointment robbed me of hours of anticipatory, tempting pleasure.

It’s easy to think that it’s mainly the dinner itself that gives me the pleasure. And it is, for the few short moments that I’m eating it. But consider how much time I spend anticipating the dinner, compared to eating it.

This, it turns out, is the key to strengthening our willpower. Willpower is mastering the tension of not getting what we want in the moment. How much easier would it be if, instead of withstanding, we could actually enjoy?

Want to make progress in the “opportunities to improve” section of your performance review? Changing your behavior is almost always about resisting temptation — either to act or not to act.

Feedback that you talk too much? Or not enough? Told that you need to work better with others? Or more independently? Need to micro-manage less? Or be more on top of your department? Yes, your ability to change is based, in part, on having a particular skill. But mostly it’s about willpower and managing your impulses long enough to avoid getting in your own way. This is critical for managers and leaders.

The CEO at my offsite demonstrated that behavior admirably. He knew what he wanted from his direct reports. Yet he sat quietly as they worked their own way through the issues to arrive at the best answer.

It’s tempting to jump in and give people the answer when they’re struggling, especially when you’re accountable for the result. And they want you to give them the answer. But that’s a set up for failure, as it creates an organization dependent on you for everything.

Next time you feel tempted by something, take a moment to feel the pleasure of that tension. Don’t think of it as temptation; feel it as anticipation.

Indulge yourself fully — think about what you want and feel the emotions of wanting it. Then realize that as soon as you give in to the temptation, as soon as you release the tension, all the pleasure will be gone.

I wish I had delayed my gratification long enough to enjoy the anticipation of dinner AND enjoy dinner itself. Unfortunately, because I ate so much at lunch, I lost both.

We know from research that people who delay their gratification succeed more on a number of different criteria — relationships, finances, achievements.