How To Welcome A New Employee To The Team 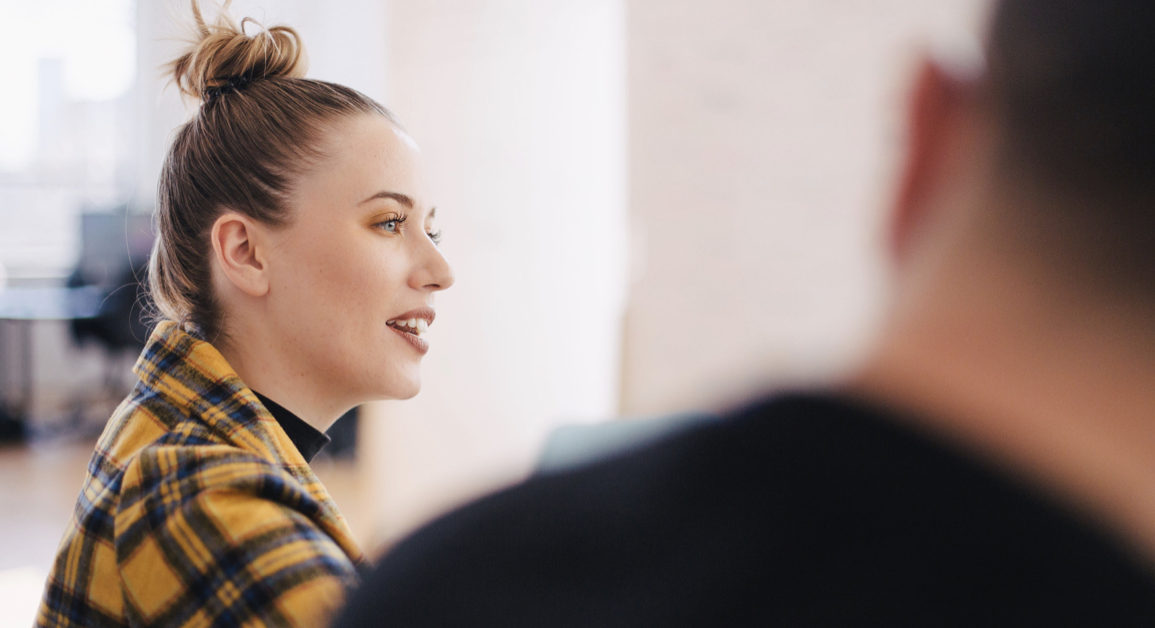 Despite mountains of evidence of their ineffectiveness, most companies still utilize unstructured interviews run by just the management class to make hiring decisions. And onboarding is no better. Left in the hands of many a well-meaning, but legally-obligated, human resources department, most employees are welcomed to their new company with reems of compliance manuals and auto-playing slide decks designed, not to show them the ropes, but to shove upon them the rules.

But there’s a better way to welcome a new employee to the team—one that dramatically increases both the employee’s engagement and the willingness of new team members to engage with her.

My friends Liz Fosslien and Mollie West Duffy recently published their great book, No Hard Feelings—which is all about the role of emotions in the workplace. In that book, tucked away almost as an aside, Mollie West Duffy shared how her former employees (IDEO’s San Francisco office) welcomed her with what they called an “enterview” (a portmanteau of “enter” and “interview).

Everyone who had interviewed her during the process (and in my book Under New ManagementI outline why it MUST be more than just a manager or two interviewing candidates) shared with her why they are excited for her to join the team. They shared what about her interview or her background they under covered during the hiring process that they now look forward to adding to the team. IDEO managers collected all of that feedback and wrote it on a fold out card with a heading at the top:

“Dear Mollie, we think you’re kind of a big deal, and here’s why…”

You don’t have to write it on a card. You could cover their desk in post-it notes with the same comments. You could collect the responses and send it out as a companywide email. Or you could take the employee and those interviewers out to lunch and then go around the table and have them share their excitement in person.

What works so well about the “enterview” is two-fold. The first is that it nearly over-whelms the new hire with welcome wishes, which is a fantastic first day at work. But the second is that the new hire and her new coworkers get a preview of what the strengths and unique skills she brings to the table are. Like watching a trailer of a movie, the entire company (or at least future close coworkers) get a sneak peak of what’s going to be so awesome about working with this new teammate.

It doesn’t just excite the new hire. It excites everyone and lets everyone know what this new coworker has to offer. It welcomes a new employee, but it also welcomes future collaboration.