How Work Can Be Made Meaningful 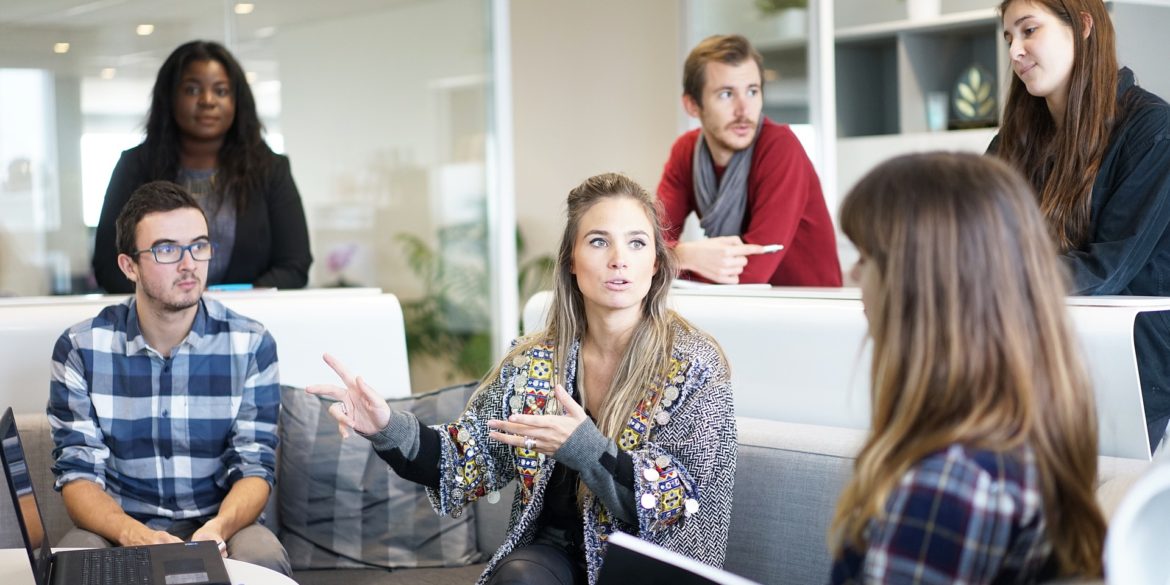 While most people spend a good proportion of their life at work, few will ever stop to consider whether their work is meaningful. “Meaningfulness” is not something that tends to feature in our daily thoughts, preoccupied as we often are by more mundane matters like rent, bills and lunch.

But when conversation with friends turns to complaints about work, we might fantasise giving it all up and living somewhere warm and sunny with no boss demanding round-the-clock attention. In fact, research often finds that when respondents are asked what they’d do if they to win the lottery, most would choose to carry on working. Despite our tendency to grumble about it, clearly something about work meets some of our basic human needs as laid down by Maslow’s famous hierarchy of needs, notably for belonging and achievement and, beyond this, for purpose and meaning.

We have known for many years that humans are driven by an innate desire to find or foster meaning in what we do, even under the most extreme of conditions. Given how central work is to most people’s lives, it is a key place to seek meaningfulness. In my recent research with Adrian Madden we interviewed 135 people in a wide range of jobs to discover what they considered meaningful work, how work can be made meaningful, and how this sense of meaningfulness can be erased or destroyed.

The meaning in meaningfulness

First, it is almost invariably associated with other people – work tends to be found meaningful if people can see it has a positive impact on others. These need not necessarily be people the worker comes into contact with, such as clients or customers. Some of our respondents were bin men, and they spoke of the benefits their recycling work would bring to future generations in the form of a cleaner, greener planet.

Second, meaningfulness may not necessarily be a positive experience – meaningful moments can be tinged with sadness, such as the priests who told us that they found their work most meaningful when they were able to help and support people who were ill or bereaved.

Third, meaningfulness is associated with specific episodes or moments in time – it is not a continuous state but rather arises in peaks and troughs. People tend to become aware that their work has a profound significance for them at unexpected moments. One example from our study was an actor tasked to get inmates at a high-security prison involved in the arts. Although terrified at the thought of performing in front of prisoners she knew had committed violent crimes, she managed to connect with them and draw them into the performance. She described this experience as emotional, challenging and highly meaningful.

Fourth, people do not generally tend to go home and announce, “Hey, I found my work really meaningful today!”. The meaningfulness of work doesn’t always make itself known at the time at a conscious level. We need time to pause and think through what happened.

And finally, a key difference of meaningfulness is that it is not just related to work. Job satisfaction is described in terms of the job. But the meaningfulness of work is described through reflection on the link between individuals’ jobs and their personal lives. One entrepreneur told us that she had set up her bakery business to make her grandfather proud.

It’s easy to assume that only certain types of jobs, such as doctors or nurses, might offer meaning to those that do them, but we actually found the overwhelming majority of respondents found meaning in what they did – whether they worked as retail assistants, bin men, priests, stonemasons, solicitors, or entrepreneurs. But no one found their work meaningful all the time, and it seems unrealistic to suggest that would be achievable, or desirable.

But while people are adept at finding meaningfulness in what they do, managers are as skilled in destroying this meaning through their actions. By failing to involve employees in important decisions, not thanking or acknowledging them, using isolating or bullying tactics, and failing to protect employees from physical or mental harm, the worker’s sense of meaningful work is eroded, leaving only the feeling of “why do I bother?”. Meaningfulness is all too easily destroyed by bad management – for example through focusing on costs rather than quality. We found that treatment by managers frequently came up in our study when our respondents discussed times they felt their work lacked meaning.

If employers want their staff to find their work meaningful, they need to tread carefully. People like to find their own meaning, by reference to what matters most to them as individuals, and organisational efforts to force the issue can lead to cynicism. However, organisations can nurture an environment that helps people to find meaning in their work through adopting authentic values, ensuring workers are in jobs that suit their skills and personalities, fostering a positive and respectful working climate, and helping workers see how their work has a positive effect on others.

Knowing that our work has improved the life of someone, somewhere – even just a little bit – makes the job worthwhile. 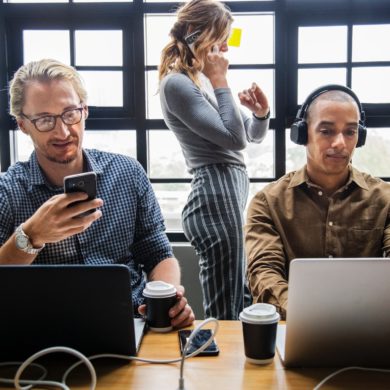 Is It Me Or Them?
We use cookies on our site to give you the best experience possible. By continuing to browse the site, you agree to this use. For more information on how we use cookies, see our Privacy Policy
Continue