Do you work in a toxic culture? 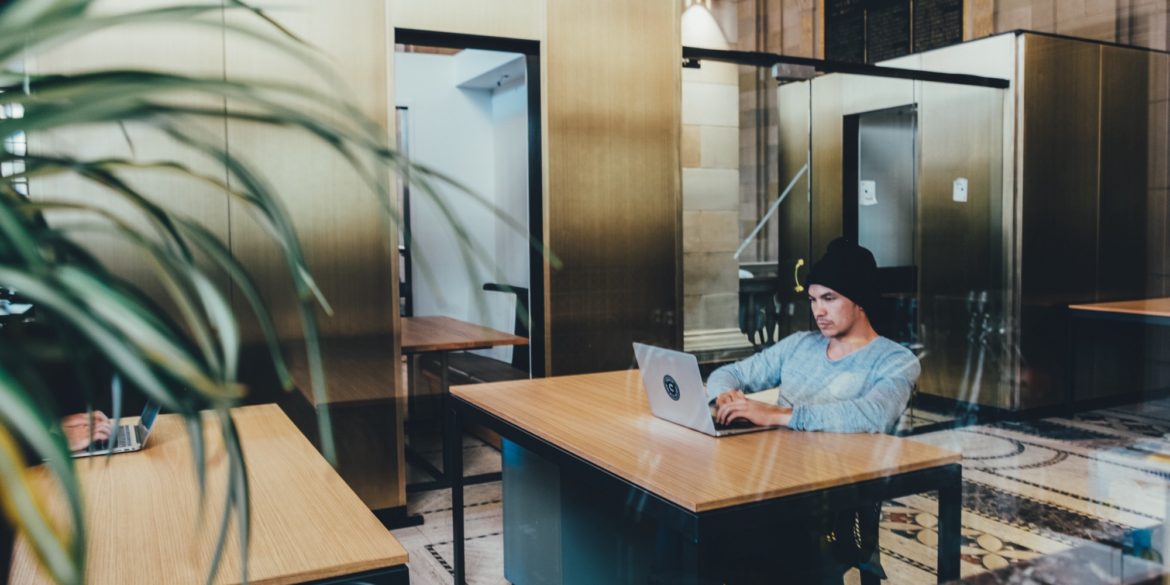 Lately, a variety of big companies have been dominating the news cycle for all the wrong reasons. Reports of toxic cultures, executive firings, sexual harassment allegations, unscrupulous sales practices and other negative stories paint the picture of many organizations whose values are more focused on the bottom line than their people.

It’s obvious that working in such an environment would be unpleasant, but research shows that the effects of working in a problematic corporate culture can actually cause significant harm. In fact, working in a toxic organizational culture can have a negative impact on your emotional well-being — and even your health.

Here are three potential aspects of your culture that could be harming you.

1. Your coworkers — and your relationships with them

Research has shown that your boss and co-workers can influence your health in a number of ways. For example, one study suggests that being the target of workplace bullying is linked to higher levels of stress, anxiety, and depression. Thanks to hormones like cortisol and adrenaline, boosted levels of stress, anxiety and depression can lead to chronic inflammatory diseases such as high blood pressure, heart disease, obesity, diabetes, among others. Most of us know that keeping stress in check is the key to maintaining good health — and navigating relationships at work with your own well-being in mind is a key thing to keep in mind.

Another study showed higher degrees of emotional exhaustion among employees of abusive supervisors. Again: this isn’t surprising — but it’s an important opportunity for us all to consider the dynamics we experience with our supervisors at work. Do we feel respected and considered? Or do we feel denigrated and taken advantage of? Emotional abuse includes a vast array of behaviors, and many of them can manifest themselves in subtle, but insidious ways.

While the effects of an abusive boss might be easier to recognize, research has also shown that having a boss who is simply ineffective can also have potentially negative consequences. One Swedish study found that employees of leaders who were rated as “less effective” in a variety of areas (such as consideration, ability to manage change, and encouraging employee participation) were more likely to experience heart attacks. Another studysimilarly found that employees who rated their managers poorly were at heightened risk of heart disease relative to their peers who viewed their bosses more favorably. And, those risks increased the longer the employee stayed at the organization. Needless to say, there’s a reason that recent research has drawn attention to the “brain-heart connection.”

2. The daily grind, and the things you can’t control

While the people you work with can have either a positive or negative impact on your health, so too can your job itself. A 10-year longitudinal study of female workers found that women who experienced high job strain (which was defined as having both high demands and low control on the job) had a 38% increased chance of suffering cardiovascular disease compared to those with low job strain. Chronic stress on the job was also linked to higher BMI in a mostly male sample. While the behaviors at work of those with high or low stress were similar, the researchers suggested that the individuals who experienced chronic stress were more likely to engage in unhealthy behaviors at home, perhaps as a way to unwind.

The idea that your entire job description impacts your health may seem like a bitter pill to swallow — as most of us don’t choose the work we do, or the particulars of our work environments, with our health in mind. (And, of course, most Americans don’t feel a great sense of opportunity when it comes to jobs in the first place.) But once again, the thing we can control is the role we play in response to the external stressors we face: can we develop healthier habits at home — before and after work — to counteract the effects of inevitable stress? Can we speak to HR about the way our boss may treat us, and the stress it causes us on the job? With every stressor that arises, there is likely a small step you can take to reframe the situation, and take a little more control into your own hands.

3. The quirks of your work habits

While it might seem that workaholism is an internal quality that is driven entirely by the individual’s personality, research suggests otherwise. It’s been found that having a demanding workload in and of itself can contribute to aspects of workaholism, such as work-family conflict. Knowing that you have to keep afloat with current and future assignments can cause people to work excessively, and in turn, this can negatively impact relationships and job satisfaction. Although the research showed that workload in and of itself did not create all of the symptoms of workaholism, it definitely could play a role.

As you might expect, workaholism is linked to feelings of burnout and increased stress. This, also unsurprisingly, can have physical health implications. A longitudinal study of white collar workers found that people who worked 10 or more hours a day had a 60% higher risk of heart problems relative to their peers. In addition, the workers who spent more time working were more likely to exhibit “Type A” behaviors such as aggression, hostility, and competitiveness.

Even if you wouldn’t define yourself as a workaholic, your work habits — and attitudes — are likely still impacting you. Are you someone who checks your email throughout the day? (Most of us fall prey to this habit.) In a study conducted by the University of British Columbia one group was told to limit checking their email to three times a day, while the other group was told to check their email as often as possible. The study found that those who checked their email less often reported less stress (although they did find that limiting themselves to checking it that infrequently was difficult to do).

Another study suggested that frequent multitasking might actually change your brain structure. In particular, people who reported using several media devices simultaneously were found to have less grey matter density in the anterior cingulate cortex (ACC), a part of the brain associated with high level functions such as decision-making and emotion. Because the study showed a correlation, one can’t know if the less dense ACC made one more susceptible to multi-tasking, or if multi-tasking affected the density of the ACC. Still, given that we know multitasking can decrease productivity, this certainly gives you something more to think about.

If you realize things like your work relationships or approach to work are draining you of energy, it’s a good time to take a pause and re-assess the factors that are impacting you. Believe it or not, prioritizing your mental and physical health are not “lazy” or “indulgent” things to do, despite the assumptions we make all the time in our can-do culture. In fact, disregarding our well-being can put us at risk for far bigger problems. Each day, it’s up to us to assess how we feel, and make the changes we need to enjoy a happier and healthier life.

Need to get a handle on how you’re managing stress at work? Mindfulness can help. Click here for more details. 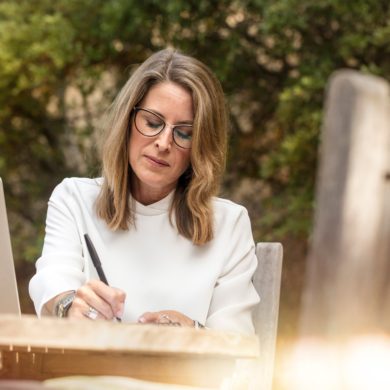 How To Lead In The Midst Of Urgent, Rapid Change And Strain
We use cookies on our site to give you the best experience possible. By continuing to browse the site, you agree to this use. For more information on how we use cookies, see our Privacy Policy
Continue