Humble Brag: How To Promote Yourself And Others Effectively

Some suggestions for how to team up to humble brag about yourself and others.

By Bonnie Marcus
In Women at Work
10 min read 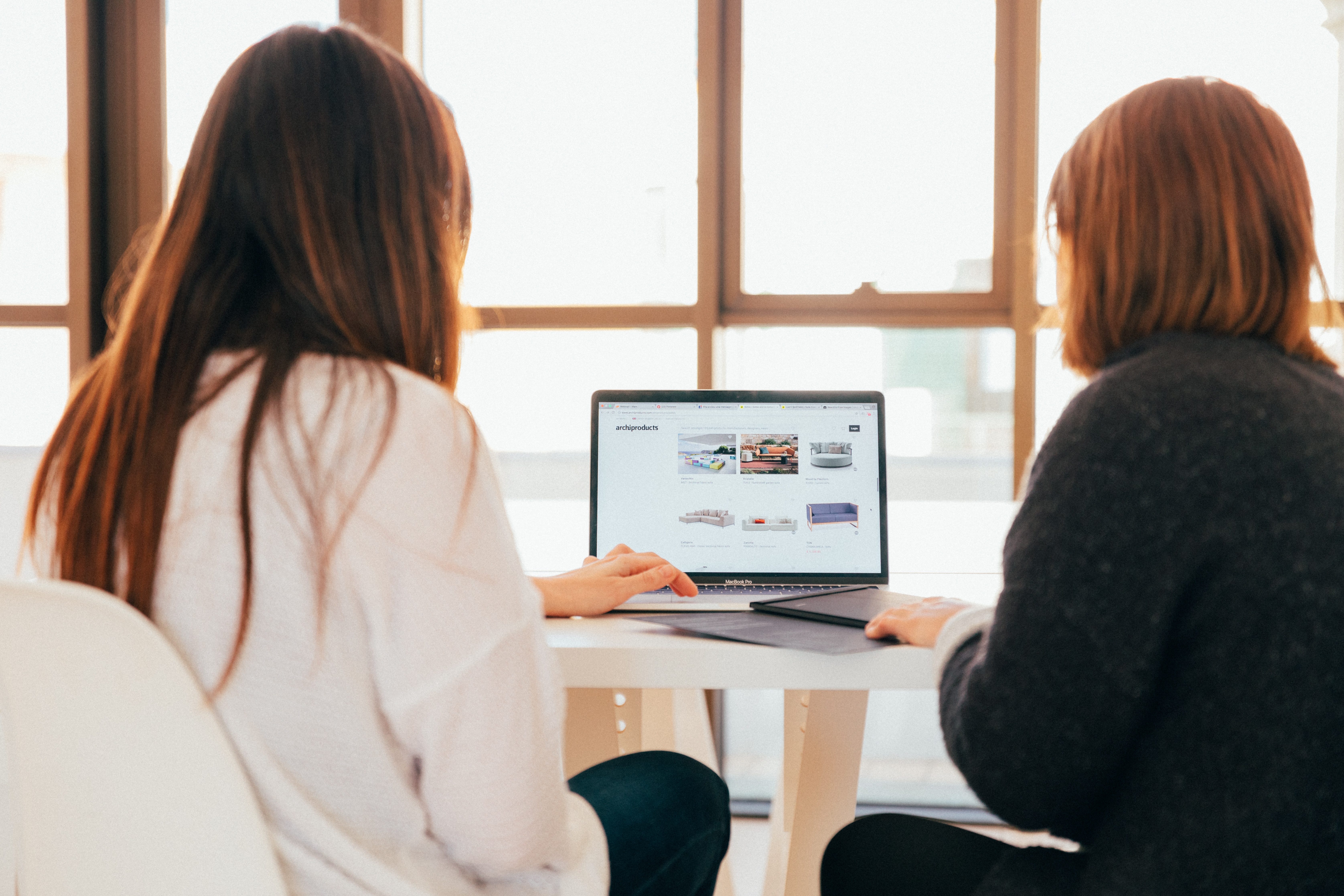 Wouldn’t it be great if we only had to focus on our work to get ahead? If we didn’t need to advocate for ourselves to get the credibility and visibility we need to receive a promotion? Unfortunately, that’s not reality. Focusing on our performance alone is no guarantee that we will be rewarded and recognized. 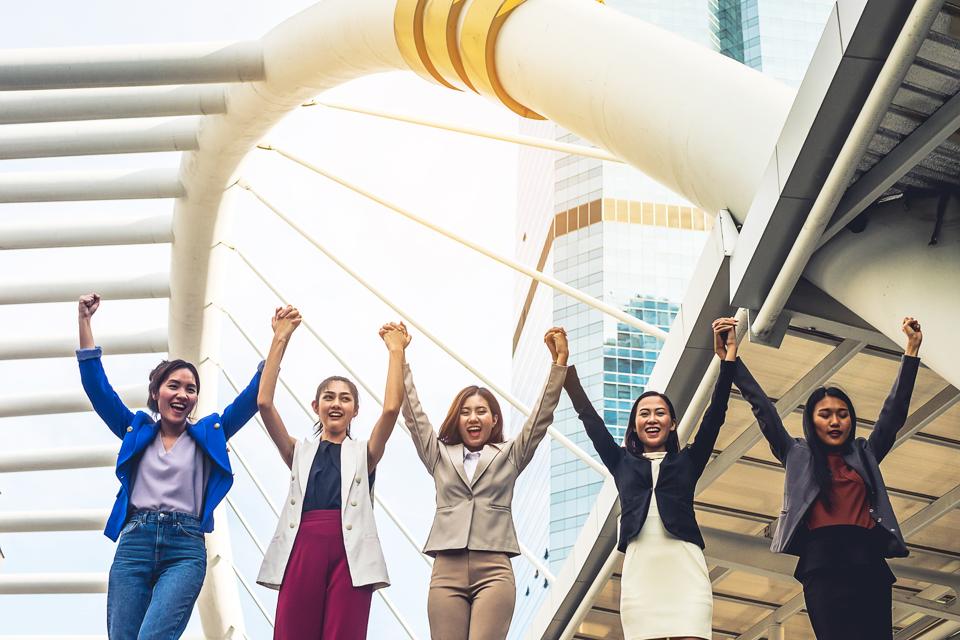 Self-promotion is a challenge for women. Ambitious women know they need to self-promote, but often hesitate to do so. Their reluctance stems from a strong belief in meritocracy and fairness, but also their sensitivity to humility and childhood messages that they should wait to be recognized. The women who attempt to self-promote may face negative consequences. Research shows that verbal assertiveness is not always viewed favorably for women.

What should an ambitious woman do? I have successfully coached hundreds of women to learn the skill of advocating for themselves using their value proposition, but there is another approach that is appealing and that involves women supporting and promoting each other.

According to a new article in Fast Company, HubSpot has recognized the importance of advocacy for women and has encouraged women to team up with their co-workers to “humblebrag” about each other. This is a powerful and effective way to let others know about your accomplishments. After all, it’s so much easier to toot someone else’s horn than your own!

Here are some suggestions for how to team up to humblebrag about yourself and others:

If you’re on a team that has a small representation of women, form a coalition to recognize each other in meetings. There is no greater example of this than what the women in the west wing of the White House did during the Obama administration. Female staffers who had a seat at the table but were often overlooked adopted a meeting strategy they called “amplification.” They collaborated to support each other so that when a woman made a key point, other women would repeat it, giving credit to its author. This strategy forced the men in the room to recognize the contribution — and denied them the opportunity to claim the idea as their own.

Create a brag club. Subha Barry, Vice President and General Manager of Working Woman Media, told a story at a conference I attended a couple of years ago about how her female colleagues in financial services found it difficult to advocate for themselves. They decided collectively to brag about each other. They met monthly and discussed what they achieved and agreed to promote the accomplishments of their colleagues over the course of the month. The following month they would again share their successes and promote each other across the organization.

This is a good idea for a couple of reasons. First of all, you have the assistance of your colleagues to brag about you. Secondly, it helps you identify and understand your own accomplishments on a regular basis. In order to prepare for your group meetings, you need a record each month of what you have done worthy of recognition. This helps you focus on your value.

Find a mentor. Identify someone, man or woman, in the organization who can serve as your mentor and give you their best advice on how to break into influential networks. Ask them to open doors for you and make introductions on your behalf. It’s powerful to have a spokesperson with credibility who can brag about you, attest to your value and let others know about your work and how it benefits the organization.

I truly believe that getting positive exposure within your company and industry is beneficial, no matter the source. Work on your own self-promotion skills in parallel with creating your brag club. Keep a success journal of your accomplishments. Schedule regular meetings with your supervisor and let them know the results of the projects you’re working on. Never assume that they already know what you have achieved.

The more you are in touch with your own accomplishments and value, the better prepared you are to let your colleagues know why they should brag about you. Use your brag club sessions to practice telling others just how talented you are and then let them communicate this internally and externally.

If you found this article valuable, please follow me on Twitter and check out my website and book, The Politics of Promotion: How High Achieving Women Get Ahead and Stay Ahead, for additional resources on how to promote yourself successfully. 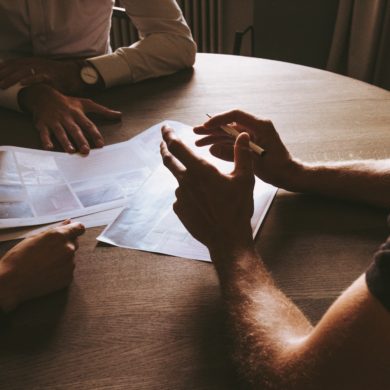 10 Simple Ways To Improve Your Reputation
We use cookies on our site to give you the best experience possible. By continuing to browse the site, you agree to this use. For more information on how we use cookies, see our Privacy Policy
Continue