“I Could Never Do That” and Other Myths We Tell Ourselves

How to move past self-doubt and toward your goals. 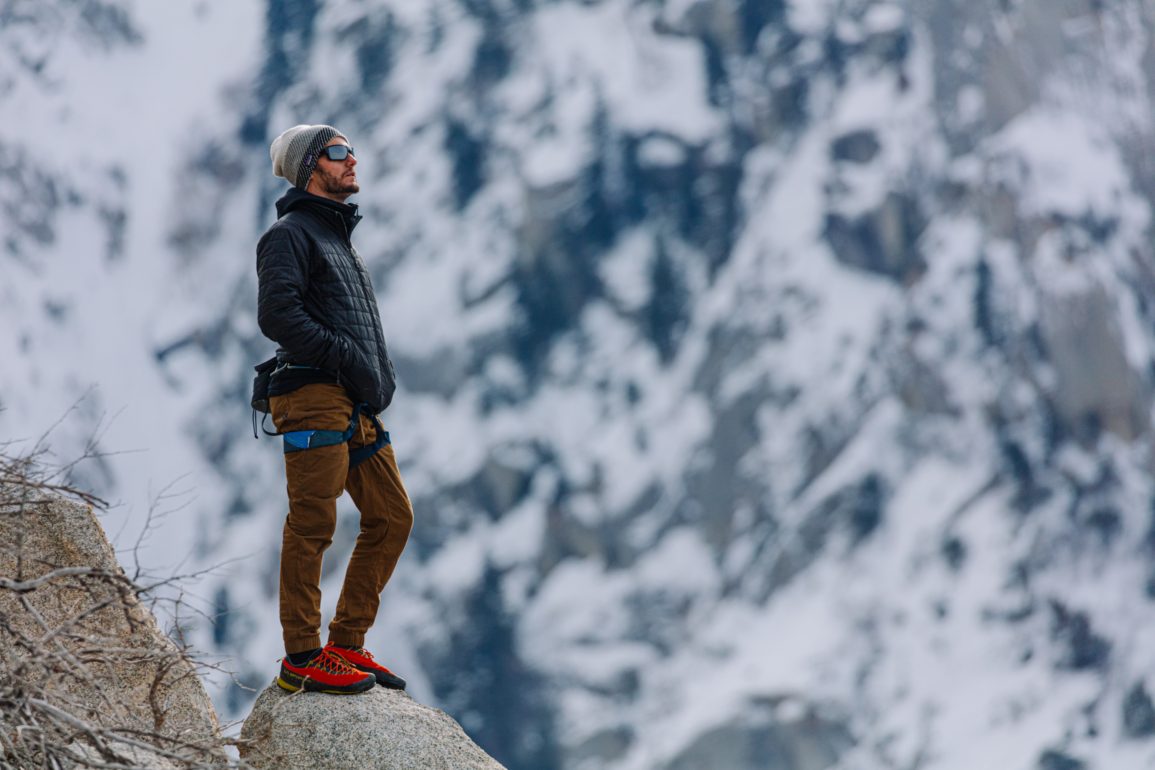 The Five Words That Will Stop You in Your Tracks

There are five words that will stop you right in your tracks every time you say them. These words are familiar to many of us—they are words that have played over and over in my own head, and words I have heard from so many others over the years: “I could never do that.”

When we say those words—especially when it is in the context of something that we would like to do—it can act as a dead-end, causing us to reverse direction or stay stuck right where we are. It is hard to move forward when we take those words as fact.

For much of my life, I looked with awe at people who achieved amazing things in their lives—whether creating a simple invention that helped millions, starting a business that took off exponentially, writing a screenplay that became a best-selling movie, or having the confidence to sing in front of a crowd of thousands—and I have said to myself “I could never do that.” But lately, I’ve been rethinking these words, I’ve been seeing that perhaps there is only a small degree of separation between them and you and I, between their accomplishments and our self-imposed limits.

A friend of mine came across an article years ago in a magazine describing a woman in CA who started a tutoring program to help children who are homeless. My friend thought about all of the homeless children in MA who had to move from place to place and their struggles without having a stable school experience. She decided to do what she could to make a difference. In 2004, from the basement of her home, my friend launched a program that collected and offered school supplies and tutoring to homeless children. This program grew over the years and today the program, called School on Wheels, has 18 program sites, services over 280 students per week, and has helped many of these students go on to college, with a 100 percent graduation rate. I often imagine what would have happened had my friend said to herself, “I could never do that” and took those thoughts as fact.

In recent years, I have experienced stepping out of my comfort zone in ways that I literally never imagined. Well, perhaps to be more precise, what I imagined and said to myself for a long time was, “I could never do that”—but then I found myself doing those things anyway.

Five Steps for Moving Past Self-Doubt

So what shifted to allow me to take on these things I never thought possible? What might help you to catapult past those dead ends of self-doubt and go after some of your goals, in large or small ways? Here are five things that might just make a difference (learned from my own personal and clinical experience and from the field of psychology).

First, recognize that your thoughts are not the absolute truth but simply mental constructs of your own creating. We often take our thoughts as facts. When we believe our thoughts to be true, we act as if they are. But in fact, our thoughts can often be inaccurate and distorted at times. Instead of saying, “I could never do that,” try saying: “It might feel scary or difficult, but I could give that a try if I choose to.” Notice what shifts in your body when you say those words the first and second time around. (Suggestion: mindfulness meditation is a great way to practice observing your thoughts while recognizing their transient and at times inaccurate nature.)

Second, recognize that you don’t have to get rid of your uncomfortable emotions to try new (and scary) things. In particular, you don’t have to wait for self-doubt, fear, or anxiety to go away in order to take a healthy risk and go after something that you want. You might imagine bringing those emotions along with you for the ride as you take those action steps that lead you toward your goals. The field of Acceptance and Commitment Therapy teaches that when we focus on our deepest values and what is most important to us, it can help us to accept some emotional discomfort and be willing to take action anyway in the service of living the life we want. As Franklin D. Roosevelt is quoted as saying: “Courage is not the absence of fear, but rather the assessment that something else is more important than fear.” (Substitute self-doubt for the word fear, or whatever might get in your own way.) Ask yourself what is more important than your fear, that you might be willing to experience some discomfort for, in order to go after what you want in your life?

Third, break things down into small, achievable steps. It can be daunting to undertake something we don’t feel confident about, but confidence can grow as we take small steps forward and appreciate those steps that we take. I have seen people overcome tremendous obstacles when they practice “gradual exposure” in therapy, exposing themselves little by little, step by step, to things that are difficult for them or scary. As they master one step and move to the next, they develop momentum, which helps them continue to take on bigger challenges. I have found this to be true for myself as well. Think about whether there might be one small step you could take today or this week that might help move you toward something that is important to you.

Fourth, seek out and ask for help when needed. Unfortunately, I see many young children and teens who have developed a belief that if they were smart enough, they wouldn’t have to ask for help. There is often a stigma around asking for help. I believe quite the contrary is true: the smartest people are the ones who know how to seek out help and are not afraid to ask for it. With all of my recent endeavors, I recognized that there were people who knew far more than me about the things I wanted to do, and I reached out to them and relied on their advice, guidance, and skill to help teach me what I needed to know.

Be willing to put in the effort. Rehearse, practice, take daily steps forward, and when things don’t go smoothly, be willing to try again, modifying as you need. Know that setbacks will arise, and see them as opportunities to re-evaluate rather than give up. Often we look at highly successful people and think for sure they are lucky, seemingly effortless overnight successes. There are a few of those people around for sure, but most people, I have learned, put in years of work leading up to their huge successes. And along the way, many of them have faced failures and challenges that if they let stop them, they never would have achieved what they did. Make a plan in advance for how you will deal with inevitable setbacks that will come your way. Write this out in advance so you can refer back to it (for example, what will you say to yourself when you have a setback to remind yourself that this is not a “failure” but just an inevitable part of the journey and one you can learn from).

What difference or contribution might be waiting for you to make in the world, or what venture might be calling to you? You might be surprised to find out that those limits you thought were stopping you aren’t as impenetrable as they seem.