I Know Less Than You Do – and It’s Okay!

It’s the notion of establishing a leadership team, getting everybody in the same room. 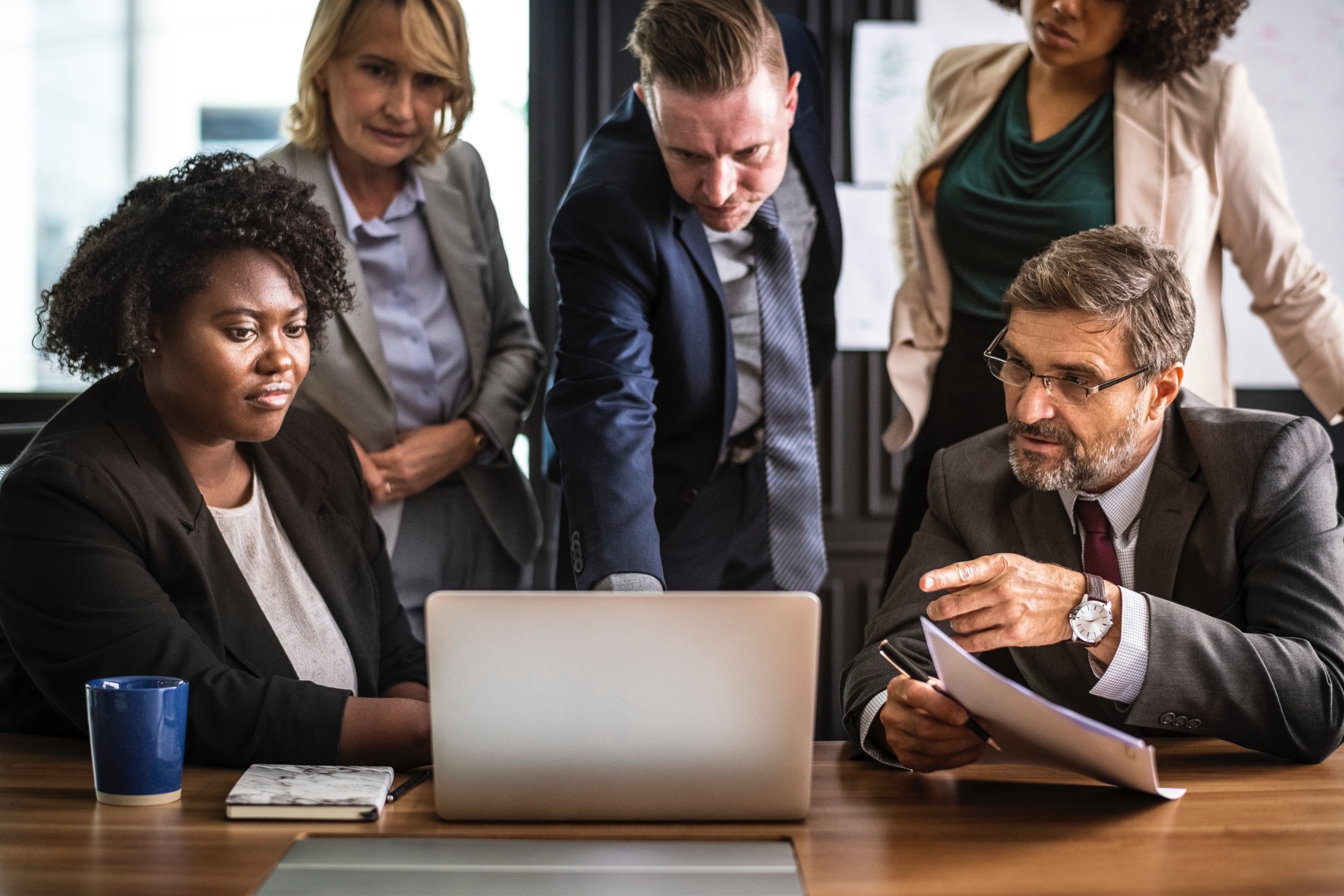 Continuing the conversation with Alisa Cohn, startup and entrepreneurial leadership coach, named one of Boston’s Top 10 coaches by Women’s Business, and one of the 100 coaches selected to be in the Marshall Goldsmith 100 Coaches legacy project, we turned our focus on what happens when CEOs are leading knowledge workers, people who know more about their jobs than the CEO does.

One of the greatest leaders I’ve ever known is Alan Mulally. His style of leadership is facilitative, which works exceptionally well in today’s world. In our discussion, Alisa and I talked about Alan, his leadership style and how it works well today when the old hierarchical, top-down style of leadership does not. Below is an excerpt from our interview.

Marshall: My friend Alan Mulally, who retired as the CEO of Ford, was the CEO of the Year in the United States, and was named #3 leader in the world by Fortune, had a breakthrough moment when he was at Ford.

At the time, the company was losing $18 billion dollars, and yet, everyone at that first meeting said “Green”. They were all on plan. In response to the “Green” charts, Alan said, “Well, we’re all on plan, but we’re losing billions of dollars. I guess our plan must be to lose billions of dollars! Let’s try this again next week.”

Weeks went by with lots of Greens, until finally somebody stood up and said, “Red – we are not on plan and we don’t have a strategy to get on plan.” Alan stood up and applauded. He said, “You know, you’re not on plan and you don’t know how to get there. It’s okay. Thank you for having the courage to say that.”

This is the essence of facilitative leadership. Ninety-five percent of CEOs would have offered suggestions, given orders, they would have said, “Have you thought of this, or that?” Then, the report runs out and takes that action. No matter if the idea won’t work! It doesn’t matter, the CEO is now responsible for making that choice even if it’s a bad idea and the experts, those who might really know how to get back on plan, aren’t consulted and the company fails.

Alisa: Very true! Also, the internal dialogue of the report, which is something like, “Don’t you think I’ve already thought of that? It’s not going to work.” It breeds cynicism. This is a great example for entrepreneurs to use. It’s the notion of establishing a leadership team, getting everybody in the same room, on the same page, and also being honest about where each department / leader / project is at in terms of Red, Yellow, and Green.

It’s so helpful to have the clarity of the color chart, Red, Yellow, Green, and also for the leader to facilitate solving the problem together as a team. Ultimately, that is what the company needs – people who can rely on each other in the trenches, who lean on each other, are honest with each other, and ultimately are working toward the same goals.

Marshall: True. I spent a lot of time with Peter Drucker before he died. I was on his advisory board for 10 years, and so was fortunate to learn a lot from him. One of the things I heard Peter talk about a lot was “knowledge workers”. He defined knowledge workers as those who know more about what they’re doing than their boss does. For any successful entrepreneur, in the beginning, they probably know the most; after a while, however, after the business grows, they are going to be leading and managing people who know more than they do.

What’s interesting is that you can’t tell a knowledge worker what to do. You have to ask, listen, and learn from the knowledge worker, which can be very counterintuitive to an entrepreneur who at one time knew everything in order to start the company, and as the company grows and becomes more successful and diverse, knows less and less! 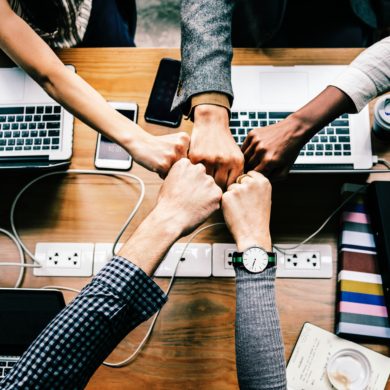 Challenges of Diversity and the Importance of Africa Embracing It
We use cookies on our site to give you the best experience possible. By continuing to browse the site, you agree to this use. For more information on how we use cookies, see our Privacy Policy
Continue