I Spent 60 Minutes With A Billionaire Yesterday, Here’s What I Learned

4 lessons in success and leadership from a tech founder. 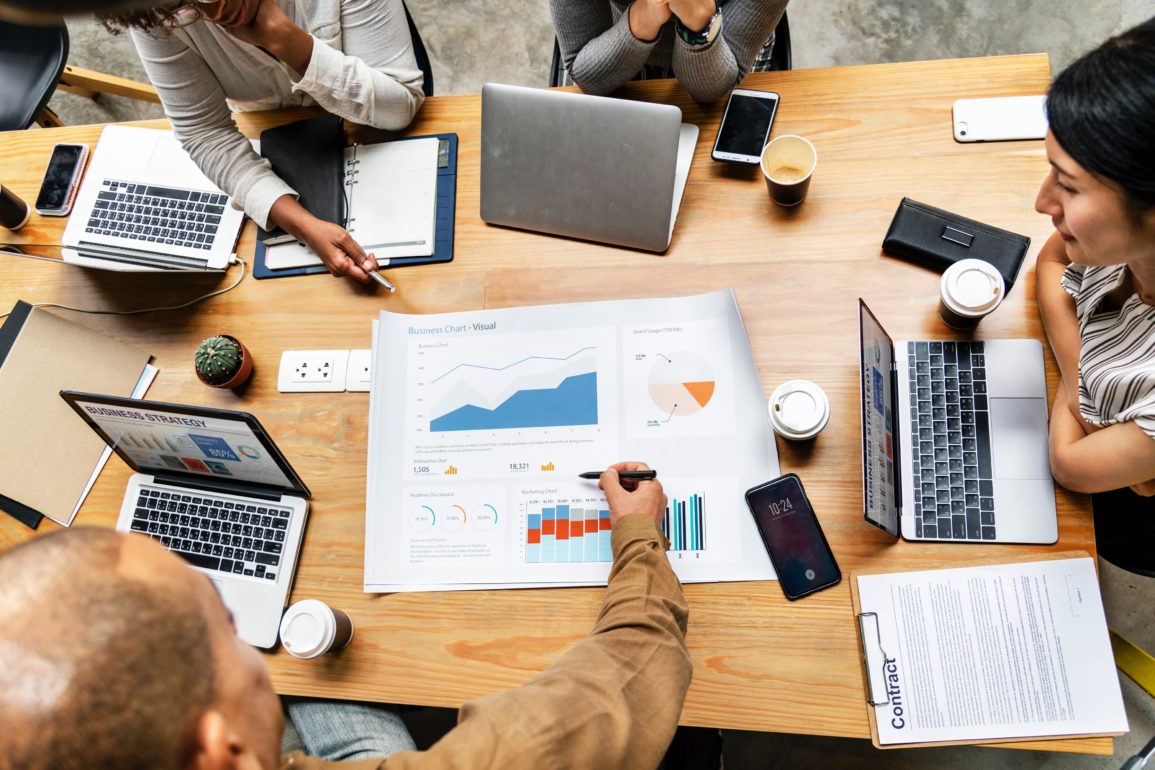 Yesterday, I sat down with Graham Weston, the co-founder of Rackspace, a company which recently went public in 2008, and in 2016 was purchased and taken private by Apollo Global Management LLC. I was introduced to Weston by super-connector, Joe Polish, who is the founder of Genius Network.

Selling Rackspace made Weston a billionaire.

Since stepping away from Rackspace a few years ago, Weston has focused his energy and attention on the city of San Antonio, where he lives.

He’s created a start-up incubator called Geekdom, where people pay $50/month to have access to the co-working space and community. Weston has personally invested hundreds of millions of dollars into San Antonio to re-energize the city and make it more of an innovation and technology-driven city.

While other people are trying to start a company, Weston is trying to scale the entire city of San Antonio.

This is a different level of thinking.

So how did he do this?

First, he understands that human beings have an innate need to belong. Maslow put belonging as essential on his hierarchy of needs.

But ultimately, people want to belong to a “winning” team. If you feel that the “team” you’re on isn’t moving forward, then that has a negative impact on your entire identity and perspective.

From Weston’s perspective, the purpose of work and the best way to energize a group of people is:

Weston is, for sure, a capitalist. But he’s not motivated by money. He’s motivated by purpose. Hence, the “inspiring mission.”

“You can get people really excited to work when they feel they’re a part of something important and inspiring,” Weston said.

Weston loves a particular book — Powers of Two. The book is about the innovative pair of working in two’s. Consider the examples of John Lennon and Paul McCartney, or Marie and Pierre Curie, or Steve Jobs and Steve Wozniak.

Working in two’s is more powerful than working solo — no matter how “introverted” or “creative” you are.

The best creative work is collaborative. Even people you think work solo have scores of advisors and people who help them make their work happen.

Weston applies this principle to EVERY area of his life. He has “advisors” or collaborators in everything he does.

Billionaires think in terms of WHO, rather than HOW.

Rather than trying to do everything themselves, billionaires find experts and specialists who are brilliant at what they do and get immediate help.

This is a very different mindset than we’re taught in public school and in society in general. People are generally taught to “figure things out,” rather than collaborate and innovate.

The human brain is highly adaptive and always changing. When you change your behavior, you change your personality. Over time, your brain develops new neural connections and networks, and you have a new brain. You also have new memories of the past, since your past is always reconstructed based on your present circumstances and brain and perspective.

When you begin surrounding yourself with billionaires, and people who think much bigger than the typical person — you start to have many of your core assumptions of life and possibility peeled-away like layers of an onion.

Your subconscious doesn’t really know how to handle what it’s grappling with, because what you’re learning is forcing you to un-learn everything you’ve been conditioned to think and do.

People who grow in success often become highly skilled thinkers and strategists — as well as visionaries and leaders who can inspire and motivate others to build. This doesn’t mean they don’t have brilliant technical ability.

In fact, they likely have a higher degree of technical ability than their counterparts, the experts and specialists they begin hiring and partnering with.

However, they literally have a new and different brain — one wherein they have a much harder time getting caught in the weeds of technical creation. They think much differently, broadly, and at scale.

They have the eye and ability to do the technical work, which allows them to determine if the work being done is good.

But they stop doing it themselves.

Their time is worth 100 or 1,000X if they don’t do the technical work anymore. As a result, they build several partnerships — small teams of two or so in several different areas of their life.

This allows them to get their brilliance — their ideas and thinking — into a collaborative synergy and their partner creates it. Over time they get good at creating the right partnerships with true experts who are the best in the world at what they do. They can make a much bigger impact and do far more by partnering, over and over.

The thing is — most people don’t have this skill nor do they have this confidence.

Who are you to get other people to do your work for you?

It doesn’t have to be this way.

Again, people want to be valued members of winning teams on inspiring missions. You shouldn’t assume that people hold the same values as you. As long as people are doing work they personally love where they have freedom and autonomy, as well as a high degree of responsibility — they will love what they are doing.

In fact, they’ll feel stoked and honored to be a part of the project.

We live in the “GIG” -economy. Jobs shouldn’t be viewed as jobs, but projects. Even Weston, who is spending hundreds of millions and decades re-building and transforming the city of San Antonio views it as a project, not a job. And there are several different projects within the project.

There are tons of different projects.

How are you doing at building partnerships?

Are you maximizing your strengths and superpowers, or burning yourself out trying to do everything?

Without question, billionaires think differently than the masses. Weston and others are literally trying to improve cities.

They understand what makes people tick — and it’s clearly not carrots and sticks. It’s being a valued member of a winning team on an inspiring mission.

This is the essence of “transformational leadership” — inspiring individuals to buy-into a powerful future and feeling valued and supported and excited to be involved.