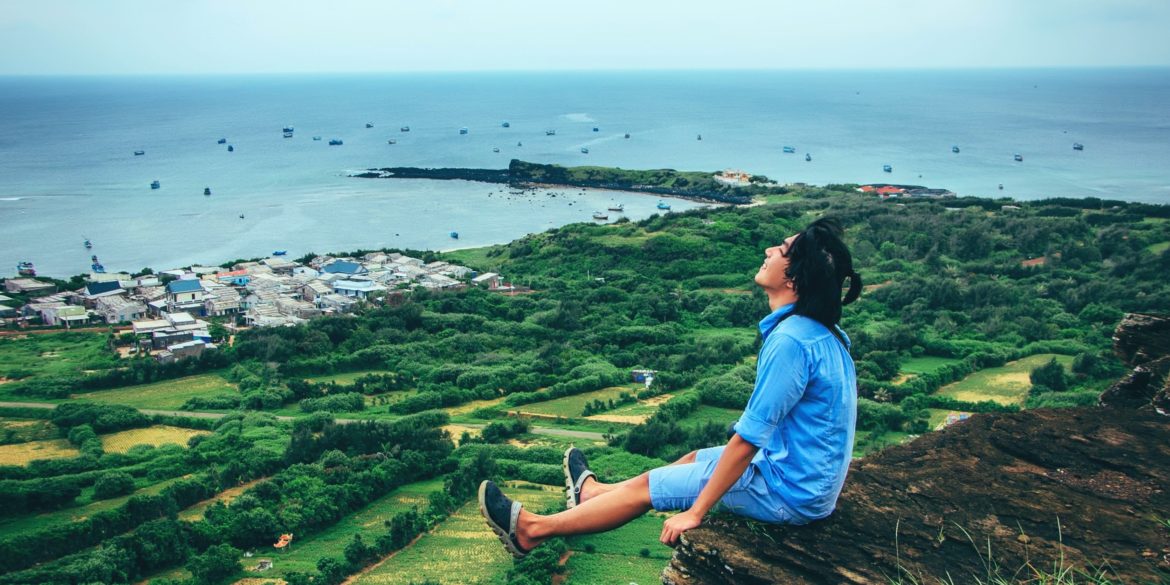 As a psychotherapist, I’ve always been interested in things like resilience, perseverance, and self-discipline. But after losing my mother, husband, and father-in-law in just a few short years, my interest in mental strength became personal. I set out on a quest to learn about mentally strong people.

In my therapy office, I watched some people rebound from hardship and grow stronger from their struggles. They persevered through tough times and kept working toward their goals.

I also saw other people get stuck. They were reduced by their misfortune. Some of them grew bitter and resentful, and others gave up on their goals.

I wanted to know what made some people mentally stronger than others. I knew that mental strength wasn’t the same as mental health. Some of the strongest people I met were battling depression, anxiety, and other mental illnesses.

Mental strength was determined by the choices people made every day. It had a lot to do with their good habits–like practicing gratitude and maintaining healthy relationships. But what mattered even more than what people did was what they didn’t do.

The strongest people avoided certain bad habits that could rob them of mental strength. They didn’t feel sorry for themselves. They didn’t shy away from change. They didn’t give up after the first failure.

In all, I identified 13 things mentally strong people don’t do. These were common habits that seemed minor on the surface, but clearly they made a big difference in their lives. Refusing to engage in those bad habits made their good habits much more effective.

I wanted to know, did strong people not do those things because they had strength? Or did giving up those habits make them strong?

Time and time again, I saw individuals grow stronger when they chose to give up those unhealthy habits. And it was clear, all of us can develop more mental muscle by following the “what not to do” list.

Why Giving Up Bad Habits Is Key to Growing Stronger

Mental strength is similar to physical strength. If you wanted to develop your physical muscles, you’d need good habits–like lifting weights. But if you really wanted to see progress, you’d need to give up some of your bad habits, too–like eating too much junk food.

The same can be said for mental strength. You need good habits. But if you really want to see results, you have to give up bad habits, like wasting energy on things you can’t control and trying to please everyone.

Otherwise, your bad habits counteract your good habits and you stay stuck. No matter how hard you work, you won’t see progress. When it comes to mental strength, you’re only as good as your worst habit.

How Your Beliefs Influence Your Habits

Once I identified the unhealthy habits that prevented people from developing the mental strength they needed to reach their greatest potential, I began studying the underlying reasons for their choices.

Anyone who has those types of beliefs will engage in unhealthy habits. For example, if you believe the world is in such disarray that someone like you can’t possibly succeed, then you’re bound to feel sorry for yourself. Or if you believe everyone is out to get you, you’ll give other people power over your life.

The good news is, everyone has the power to develop the mental strength they need to reach their greatest potential.

You can’t talk yourself out of your core beliefs, however. You’ve held onto those self-limiting beliefs for a long time.

But you can give up your unhealthy habits and begin chipping away at your beliefs. For example, if you choose to stop feeling sorry for yourself, over time your brain will begin to see you in a different light. It’ll recognize that you’re not destined to be a loser.

Or if you keep trying even after you fail, your brain will start to see you as someone who chooses to persist, rather than as a wimp who gives up at the first hint of trouble.

Developing mental muscle is a lifelong process. But changing your habits is the first step in changing the self-limiting beliefs that prevent you from becoming the strongest and best version of yourself.

Why You Need to Maintain Your Hiring Standard … Even When You’re Desperate
We use cookies on our site to give you the best experience possible. By continuing to browse the site, you agree to this use. For more information on how we use cookies, see our Privacy Policy
Continue