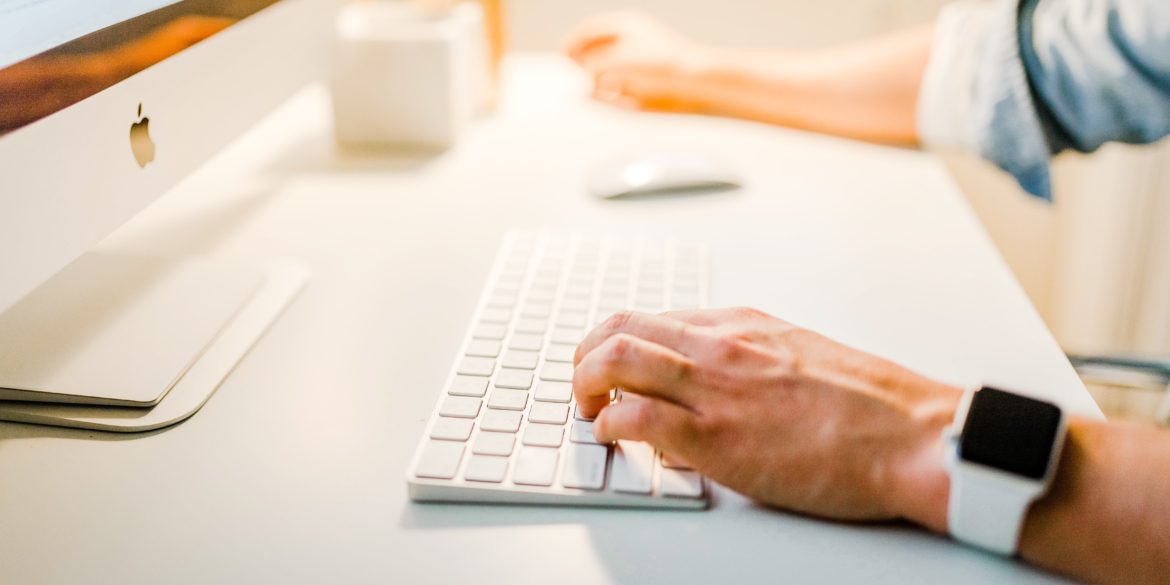 When we walk up to introduce ourselves to strangers, we intuitively follow basic cultural rules of politeness. Don’t launch into a monologue about yourself. Don’t look over their shoulder to see if someone more important is nearby. Don’t invade personal space, or you’ll be branded as a close talker.
On email, though, it’s the Wild West. The internet and social media have made it effortless to contact strangers: even many influential people are just a click away. When I speak with influencers, they are often shocked by the everyday rudeness in emails from strangers. What does it take to avoid alienating the very people with whom we’re hoping to connect?
Here are nine rules for polite email outreach:
Don’t ask strangers to…
1. Acknowledge that they received your email
Electronic return receipts are a thing of the past, and I know many people who interpret them as a sign that you (a) are paranoid, (b) have an inflated sense of your own worth, or (c) have just emerged from a 20-year coma and are unaware of mailer-daemons and delivery status notifications. If your message goes unanswered, you can always resend it a couple weeks later.
2. Share your content on social media
What if they don’t like your material? An explicit request to circulate puts people in an awkward position: they can say no and look rude, or drop the ball and look disorganized. It’s more polite to just send them your content along with a sentence about why it’s up their alley, and end it there. If they like it enough, they’ll share it—and they’ll do it more enthusiastically, because it’s based on intrinsic motivation rather than obligation.
3. Provide feedback on something you’ve created
If you’re seeking input on a product, service, technology, document, or idea, it’s an awful lot to ask a stranger to engage with your work and comment on it. Whereas feedback requires a lot of effort, advice can be much less time-consuming. Try asking for guidance on a specific question or dilemma that you’re facing, and you’ll be more likely to get a response.
4. Jump on a call today or tomorrow
If you’re asking the favor, the onus is on you to be flexible. Ask if they might be willing to talk sometime in the next month or two, and let them suggest some times.
5. Name some times for a meeting
It’s a red flag when people feel entitled to a face-to-face conversation. A friendlier option is to ask strangers if they’re willing to meet, or if there’s a more convenient way for them to communicate with you.
6. Introduce you to specific people in their networks
It’s not fair to ask people to put their relationships on the line for someone they don’t know. Instead, ask if they know anyone who might be a good source of insight on a particular topic, and they may suggest a person who they feel comfortable connecting.
After strangers respond to your initial message, don’t…
7. Email them every day—or even every week
Stalker alert! People sometimes interpret a polite reply from a stranger as an offering of friendship. If you’re tempted to reach out too regularly, try saving your points in a draft email, and then prune at the end of the month. Intermittent reinforcement can be a powerful thing.
8. Immediately introduce them to someone else
This can come across as using your newfound access to gain status or influence with the third party. The safe bet here is to simply ask for permission first: “I thought you two might enjoy a chat for the following reason. Are you interested in connecting?”
9. Invite them to collaborate
You just proposed marriage on the second date. Try having a dialogue first, and explore whether working together might prove mutually beneficial.
All I Ask Of You
Thanks for reading this post—I just have a few requests. Will you please like it so I know you read it, and share it on all of your social media platforms? I await your comments on the best parts of this post and how I could have improved it; let’s discuss by phone today.
I’ll drop by your office Monday for lunch. That will be the perfect time for you to introduce me to your boss’s boss.
To firm up the plans, I’ll check in with you again tomorrow. In the meantime, I’ve sent an email introducing you to my dentist. He’s great, and I know you’ll be very interested in his work, so I gave him your cellphone number. Oh, and we should totally write together—you’ll learn a lot from me.
This article originally appeared on LinkedIn.
Start typing to see results or hit ESC to close
leadership self improvement Management Career Advice career
See all results
Login with ajax is not installed (or active). To use this feature, please install it. Alternatively remove this icon from this location in Zeen > Theme Options.
More Stories 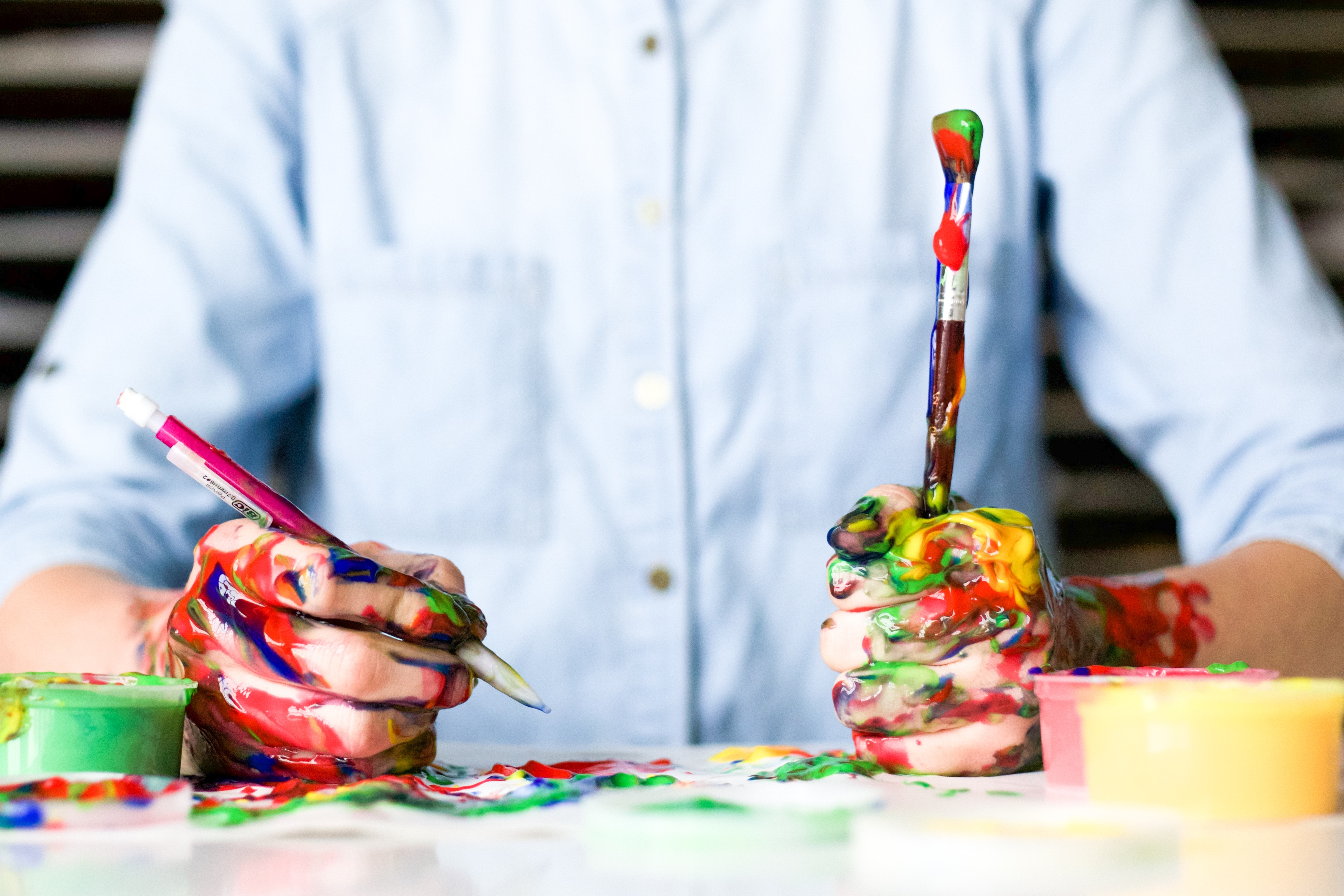 Don’t Get Lost in Logic – Let Creativity Soar!
We use cookies on our site to give you the best experience possible. By continuing to browse the site, you agree to this use. For more information on how we use cookies, see our Privacy Policy
Continue