Ignore Exogenous Forces At Your Peril

As we have witnessed during the recent COVID-19 Coronavirus pandemic 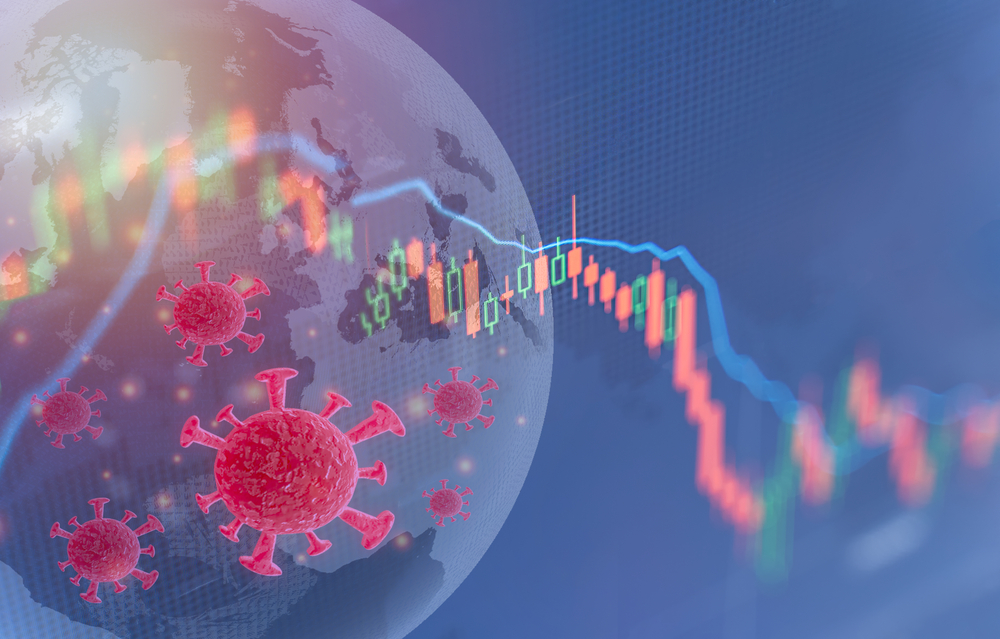 In our book Beyond Default we talk about how the influence of exogenous forces can rapidly change the context within which organisations operate, and the future they can bring. The recent COVID-19 Coronavirus is an example of one such exogenous force. A force that in recent months has dramatically changed the context of millions of people and thousands of organisations across the globe. What’s more, the impact of COVID-19 has been rapid and devastating. Initially identified in Wuhan, China, on 31 December 2019 it was soon characterised as a pandemic by the World Health Organisation (WHO) on 11 March 2020.

The impact has been profound on a human, social and economic level. Thousands of people died, stock markets went into freefall, sporting events were cancelled and travel restrictions imposed.  Many businesses, both large and small, temporarily closed, with many unlikely to survive. At the time of writing the pandemic had not yet reached its peak and was unlikely to do so for several months, though there had been some encouraging news from China that they were getting it under control.

COVID-19 is an example of an exogenous force
This blog post is not about COVID-19 or the other pandemics that will undoubtedly hit us in the future, it’s about the importance of leaders understanding the impact that exogenous forces can have on the organisations they lead. By definition, exogenous forces originate from outside the entity they impact, whether that be individuals, businesses, countries or societies. They are not restricted to viruses and include, for example, population dynamics, globalisation, climate change, regulatory controls, trade agreements, talent availability and technological advances. While the influence of some exogenous forces can be changed by those who have the power to do so, for example trade agreements, others, like climate change, are much more difficult to control. In most cases, organisations simply cannot control the exogenous forces that are defining their context, and the future it will bring. Once their influence has taken hold, the only thing that leaders can do is to respond to them in the best way they know how. As governments around the world did in response to COVID-19.

Why are exogenous forces often ignored when it comes to corporate strategy?
Exogenous forces are rarely given the attention they deserve when it comes to corporate strategy. At worst they are ignored and, at best, given cursory attention. All too often they are based upon what’s known, or what leaders think they know. As a result, they are either an extrapolation of the past or an aspiration for the future. In the former case the resultant strategy is little more than a plan, and in the latter a set of aspirational statements containing little detail on how the future will be realised. Strategy is not about planning what’s doable or describing a vision of what could be, it’s about making an informed choice on the trajectory an organisation needs to take that will lead it to an improved future. It’s about understanding the influence of the exogenous forces that are defining and changing future context.

Can the influence of exogenous forces be predicted?
The simple answer is that the influence of some exogenous forces is easier to predict than others.  For example, all governments around the world know that pandemics will happen. They just don’t know when or how severe they will be. The only thing they can do is learn from past pandemics, like the 1918-20 Spanish Flu that killed between 20 and 50 million people, the 1956-58 Asian Flu that killed 2 million people and HIV/AIDS that killed 36 million people between 2005 and 2012. Only then can they put contingency plans in place based upon this learning.

The influence of other exogenous forces, for example, climate change and population dynamics are easier to predict. The reason for this is that they are known and change over time, thereby allowing trends to be identified and assessed. This however does not make them any easier to control, as to do so requires tremendous international commitment and collaboration.

Other exogenous forces, like advances in technology, can be more readily identified, simply because they were developed in the laboratories of technology companies years, even decades, ago.

The important point is that the future doesn’t happen overnight; it evolves over time and there are clues out there for us to find and interpret. As the writer William Ford Gibson so eloquently put it, “The future is already here, it’s just not very evenly distributed”.

Final thought
Returning to the COVID-19 pandemic, many countries, including the US and the UK, were criticised for not having the facilities in place to rapidly test large portions of the population. The argument being that only by knowing where the virus is spreading can informed decisions be made on where to devote precious resources. It’s the same when developing corporate strategy: if you don’t know what exogenous forces will impact your future how can you make an informed choice on the best trajectory to take.