And make a better decision 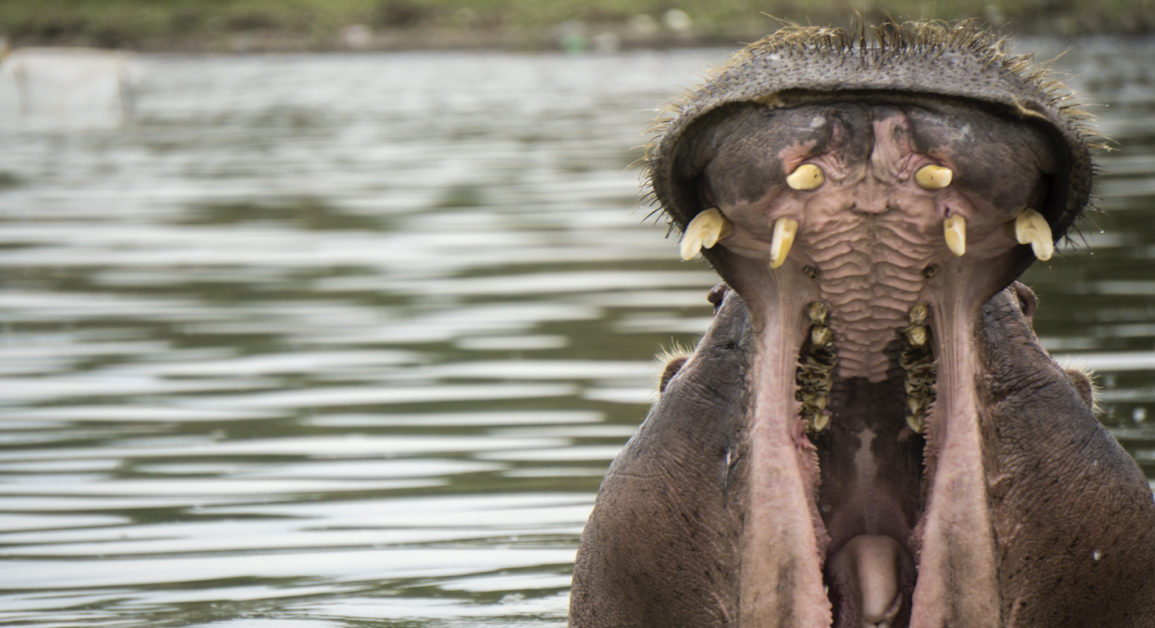 You’ve probably seen them roaming around the wilderness of your open office. They’re most likely to be discovered (or rather most likely to reveal themselves) inside meetings. HIPPOs. The Highest Paid Person’s Opinions. You can tell you’ve encountered one because whenever one is spotted, discussion about whatever topic at hand ceases, brainstorming shifts from generating new ideas to generating reasons why that opinion will work, and criticism flees like an animal of prey.

That’s precisely why you should ignore the HIPPO.

We have a natural tendency to look to the authority in the room. Whether because of their status in the hierarchy, their level on the pay scale, or some other reason, this natural tendency leads many (or most) people to take their cues from the HIPPO. That’s a recipe for groupthink and conformity. This is especially prevalent, and damaging, in meetings. Afterall, the primary purpose of a meeting is (or should be) to solve a problem. And if everyone is looking to the HIPPO, then there’s really only one possible solution that will get discussed.

So how do you ignore the HIPPO?

That depends. If you ARE the highest paid person in the room, and you’re facilitating the meeting, then it’s a little easier. You can’t ignore yourself, but you can help others ignore you. You do that by limiting yourself to asking questions. You solicit opinions from the quietest in the room and evoke reactions from those whom you suspect will have new and different information. You might even encourage those people ahead of time, in the meeting before the meeting, to speak up and offer their perspective.

If you’re NOT the highest paid person in the room but you are the facilitator, that’s a little trickier. You may have to have the meeting before the meeting with that person and explain to him or her that you’ll be deliberately skipping over them at times or purposefully asking for their response last (if at all). Make it clear that the goal is to get the best ideas, and even if they think they have the best idea, they won’t know for sure unless others get to input ideas as well.

And that’s the point of calling the meeting to begin with, to gather the most perspectives and increase your odds of making the best decision.

So ignore the HIPPO and make a better decision.