I’m So Good That I’m Replaceable… 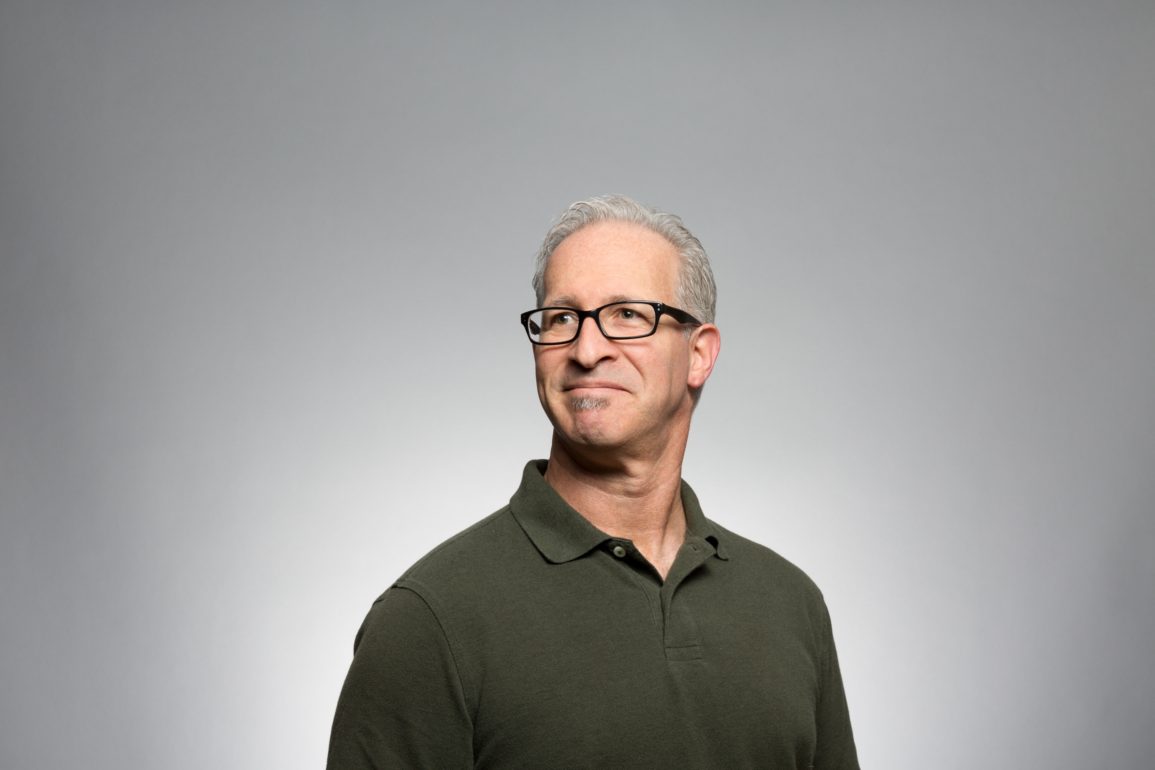 I was having a conversation last week about strategies to move ahead and be recognized for your work and I wanted to relate some of it here today. The question being discussed was the following: should you make yourself irreplaceable, center to key processes and sole holder of high value knowledge or should you do the exact opposite and make yourself as replaceable as possible by organizing processes, knowledge and power so that people could wonder if you’re actually needed for things to run smoothly?

I think it’s a key question because our natural tendency goes towards proving to others that there’s value in maintaining a relationship with us and so many of us play what I call the bottleneck game to make sure that people need us and therefore won’t part with us.

The beauty of it is that it actually works, or at least it works for a time. For a time, you are happy, having secured your position and your boss and company are happy because you are competent and a master at your job. There are 2 major downsides though to being irreplaceable:

On the other hand, people that aim at being highly replaceable will be devising ways to make their company and their team less dependent on their presence or contribution and in doing so will serve 2 major purposes for the company:

On this last point, I wanted to share this video from John Ullmen’s course on Executive Leadership about energizing and empowering people, a complex and exciting subject.

Now maybe you’re wondering what the risks are for you to become replaceable. After all, isn’t that a risk for you of being laid off once you get to a point where you are completely replaceable? I think it’s actually exactly the opposite. Getting your role to becoming completely replaceable will take massive efforts and deep transformations for your company. All of which will bring so much value that people will be thinking instead of all the great places they can put you in to have you work your magic there. You’ll be leaving behind you a much better environment than the one that was handed to you when you originally took the role.