The kind of climate action outlined by the ubiquitous climate checklists won't be enough. 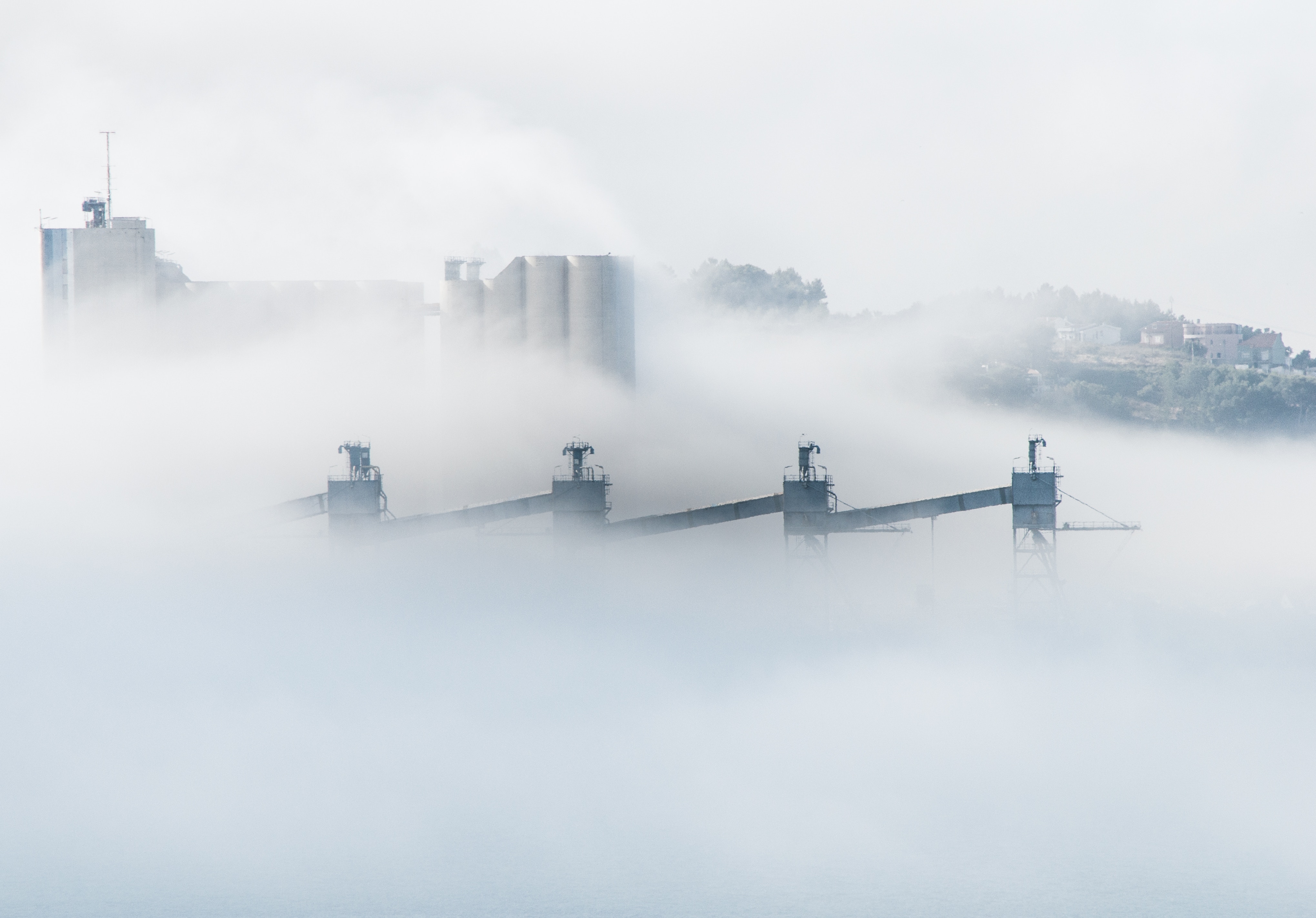 Following the 2015 Paris Agreement to hold the global increase in climate to below 2℃ above pre-industrial levels, the UN’s Intergovernmental Panel on Climate Change (IPCC) was asked to produce a report on the impacts of global warming of 1.5℃. The report focuses on what must be done if we want to avoid warming above 1.5℃, and the difference between 1.5℃ and 2℃ warming. The general message is that the ecological and social impacts of 1.5℃ are significantly more manageable than 2℃ – half a degree of warming is a big deal.

The IPCC thinks we still have a chance of keeping warming to 1.5℃. But current nationally determined pledges to take action to reduce warming, when combined, are emphatically “not on track to limit global warming to 1.5°C above pre-industrial levels”. The window of opportunity is small and shrinking – perhaps 12 years before a 1.5℃ target is unattainable, assuming in the meantime there is concerted global action to rapidly scale back carbon emissions. Without that action “researchers find very few (if any) ways to reduce emissions after 2030 sufficiently quickly to limit warming to 1.5°C”.

The report is also pretty explicit in claiming that “unprecedented changes” are required to limit warming to 1.5℃. The language is dry and technical, so it’s easy to be lulled into a techno-fix mindset. For example, the required “system transitions” can be “enabled” by “an increase of adaptation and mitigation investments, policy instruments, the acceleration of technological innovation and behaviour changes”.

But look closer, and in an important sense, the IPCC report is all about change and upheaval, especially for the well-off citizens of the developed nations. But it is change on a scale we have never experienced before: “There is no historical precedent for the scale of the necessary transitions, in particular in a socially and economically sustainable way.”

We appear to stand at a crossroads. And according to Debra Roberts, co-chair of the IPCC Working Group that produced the report, the stakes could not be higher:

The decisions we make today are critical in ensuring a safe and sustainable world for everyone, both now and in the future … The next few years are probably the most important in our history.

So can the report and its coverage actually contribute towards making the changes it implicitly demands of us urgent and extensive? Perhaps, but first we need to think a little more about the kind of change that is required. What tends to happen with this kind of information is that it gets translated into a checklist of things we can do to make a difference – as individuals.

Those of us in affluent, “developed” societies – because those are the people to whom such lists are exclusively directed – can read the lists, think about what we can or already do individually, commit ourselves mentally to others, then park it and get on with our individual lives, busy, distracted, but doing our bit, and striving or hoping to do more.

Clearly, this is not enough. The need for this latest IPCC report is evidence of that. For some time now, many environmental activists and commentators have pointed out the limitations of individual behaviour and lifestyle change as the primary means of “making a difference”, and instead direct us towards “collective action”. As climate scientist Michael E Mann pronounces, the “single biggest way to have impact on climate change and other environmental crises is through collective pressure on policymakers to act in our interest rather than special interests”.

There’s no doubt this is a key point. Change, of the speed and scope required, cannot rely on easily packaged discrete, simple, individual change checklists. We need to shift the story away from the individual towards what we can achieve together.

But where does that leave us – me and you – in terms of what to do? “Collective action” can feel alien, remote, even scary when it’s not already woven into our everyday lives. There’s a danger that we end up caught between the call to “act collectively” (which is difficult, uncertain) and individually (low-impact, compromised). To bridge this gap, we need to start by addressing the issue at the in-between level – with our family, friends, and the spaces and places of civil society. These, after all, are the spaces where climate change has a tendency to disappear once the headlines move on again.

We settle back into “socially generated silence” or “socially organised denial” around the issue. “What can we do about climate change” is a tangible taboo we politely talk around; not despite, but precisely because, of the reminders of scale of the problem we are exposed to.

But this is also the space where we can make the first mundane and tentative steps towards something as grand as “collective action”. And there are some historical precedents here, even if they don’t match the scale of the global warming challenge.

The women’s suffrage and abolitionist movements, for example, were built on countless individual “choices” but not “behaviour and lifestyles changes” of the kind we associate with checklists. These movements depended on people starting (awkward) conversations in everyday settings. Collective action is here interlinked with individual choice – choosing to talk, perhaps through awkwardness and embarrassment at first, learning, voting, writing, protesting, divesting and investing, taking a stand and seeking out others to do it with; coming together, to demand societal and cultural change. This isn’t romantic – as the long grind that marked these movements attests, often in the face of virulent opposition.

Collective action in response to climate change does depend on changes in individual choices and actions, then, but not those we tend to find on “how to make a difference” checklists. Let’s live without them, and start talking. 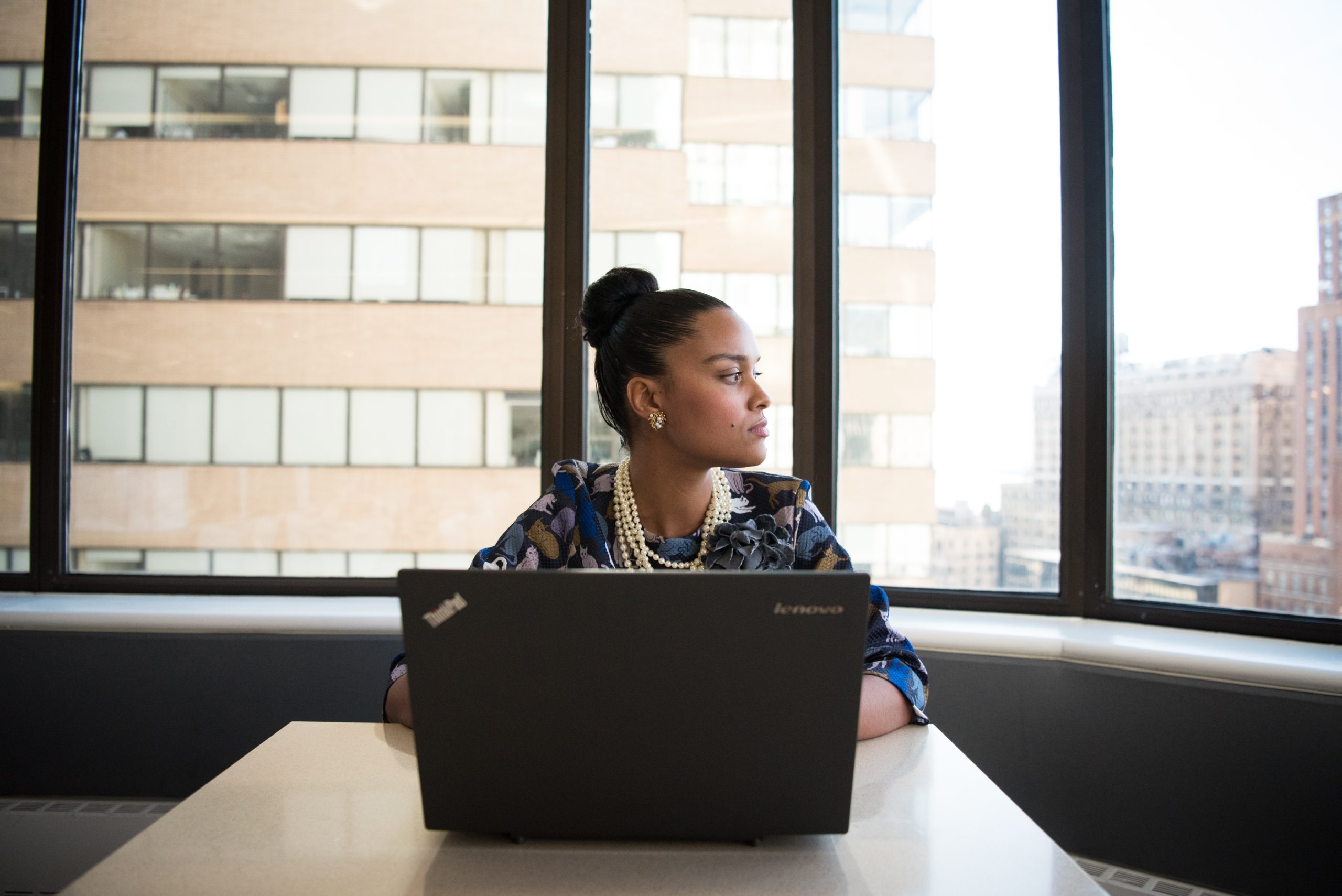 Is It Time To Build Your Exit Strategy?
We use cookies on our site to give you the best experience possible. By continuing to browse the site, you agree to this use. For more information on how we use cookies, see our Privacy Policy
Continue