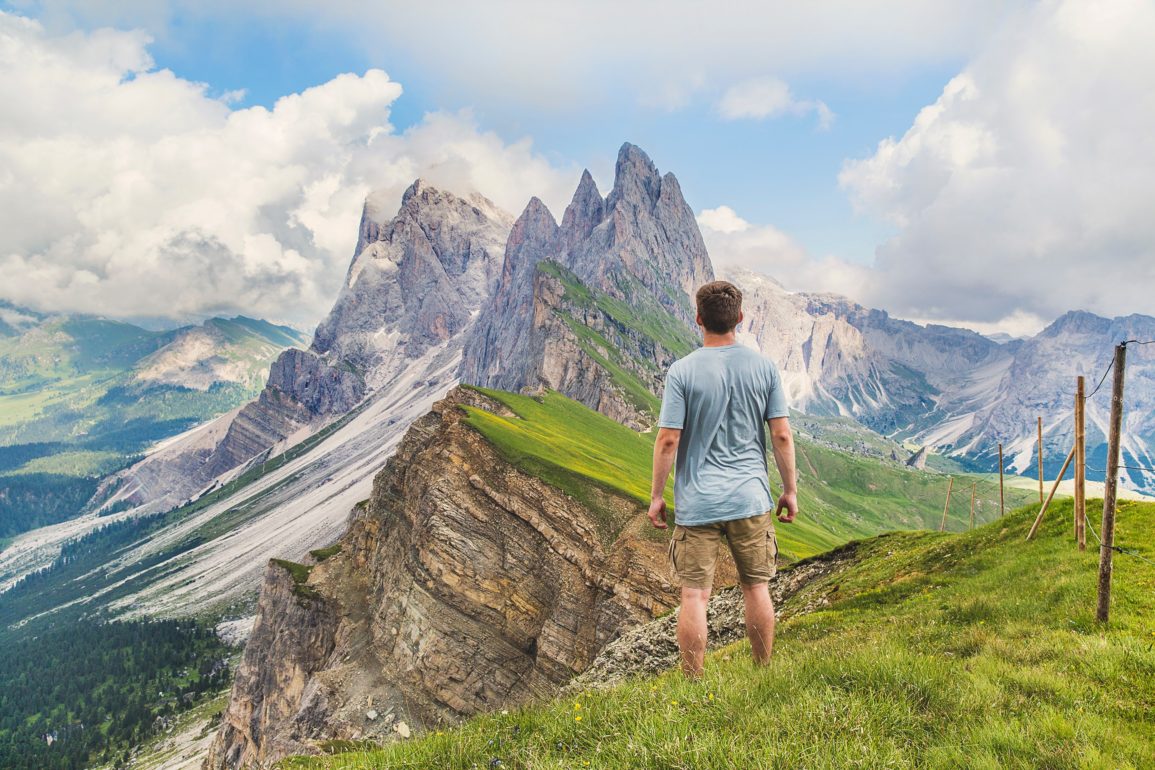 Without integrity, nothing works.

I picked up this maxim years ago, growing up on a small farm in rural Australia. It has served me well. Whenever we compromise what we know is the right thing to do for the sake of what is expedient in the moment, it always exacts a toll on an invisible ledger that often far outweighs the benefit derived from our transgression.

The virtue of integrity has come under fire in recent years. So much so one might be wonder if it’s at threat of extinction. Yet if the outpouring of sadness in the wake of the passing of men such as Elijah Cummings, George H.W. Bush, or John McCain has anything to teach us, it’s that people are more hungry than ever for leaders who put principle ahead of power, pride and profit. Not everyone agreed with the politics or decisions of Cummings, Bush or McCain but they were widely respected as honorable people who always sought to do what they believed was right, even when it cost them.

Deming’s outlook aligns with that of Theodore Roosevelt who once said that, “Character in the long run is the decisive factor in the life of an individual and nation alike”. The character he refers to is built on a foundation of integrity; of principled and ethical behavior.

Which brings us to where America as a nation currently finds itself.  The lack of character and principled behavior has left gaping holes in the integrity of our political system. Holes that are causing a profound damage to trust in the moral authority of America on the world stage. Holes that will take many years to repair and which are exacting a steep toll on that ledger of the nation. How it will be repaid is yet to be known.

Of course, it’s easy to point the finger at President Trump. Many are. And for good reason. As an ‘anonymous’ insider wrote in an Op Ed in the New York Times, Donald Trump has shown himself “not moored to any discernible first principles.”

As such, the principle that ‘without integrity, nothing works’ is not just relevant at the level of federal politics. It is equally relevant to the organizations in which we work, the communities in which we belong, interpersonal relationships and within our own lives.

Few people set out to be corrupt and deceitful. Most end up that way by a thousand surrenders of self-respect for self-interest. Over time, each choice they’re confronted with becomes so muddied by all those that preceded it they lose all sense of right and wrong, moral and immoral, ethical and unethical.

Just as character is forged in the stream of life, so too is it ceded in the pursuit of power and protection of pride. Without a firm commitment, our lives can become captive to the lower inclinations of human nature. None of us are immune to the temptation to surrender self-respect for self-interest and the higher we climb, the larger the stakes, and the stronger it’s pull. All the while, the line between black and white, right and wrong, pragmatic and principled, grows blurrier.

In the end, integrity is much easier kept than recovered. Which is precisely why each of us must examine the integrity of our own actions and, when we find ourselves making justifications to reconcile with our conscience, doing what is required to restore congruence with our highest values.

Of course, it’s easy to do the right thing when the right thing doesn’t cost or inconvenience us in any significant way. It’s not nearly as easy when it requires giving up something that we value. Anything that bolsters our sense of self-importance can put even the most ardent truth-teller to the test.

In my recent podcast interview with Presidential candidate Marianne Williamson, she spoke about the need for a moral revolution. “We must look into our hearts and ask ourselves, am I showing up as the person the world needs me to be?,” said Williamson who, despite not being included in the most recent CNN debate, has declared her commitment to staying in the race. As she wrote in the Washington Post when announced her resolve to stay in the crowded Democratic field following the debate:

“We will not defeat outrageous lies with tepid, corporatized, compromised truths. Our task is to protect and defend our democracy from the greatest threat it has ever known, and we will need to begin by practicing it ourselves. If our political gatekeepers keep locking the gate, then the people ourselves will unlock it.”

If there’s one thing my work with organizations and leaders around the world has taught me it’s that integrity is the only path upon which we can never get lost – as individuals, as organizations and as a society.

Yet this isn’t just the work of the few. It’s the work of the many. If you are reading this now, it’s your too. Living our values means not disengaging from the hard conversations or turning a blind eye when we witness others compromise them. Rather it requires holding others to the same high standards we seek to live by.

Martin Luther King Jr said that, “Our lives begin to end the day we become silent about things that matter.” This is not time to be silent. This is a time to step up, to speak up, to clean up our own act and to hold to account those who lack the integrity to clean up their own.

After all, knowing what is right and not doing it not only lacks courage but is, in the end, cowardice in its purest form.

Are you showing up as the person the world needs you to be – with integrity, character and courage?

C.S. Lewis wrote that, “Integrity is doing the right thing even when no one is watching.”

As Marianne Williamson shared in our podcast conversation, “Democracy isn’t just about our rights, it’s about our responsibilities.”

This is the ultimate form of responsibility.