Is It Time to Give Up On Your Dreams? 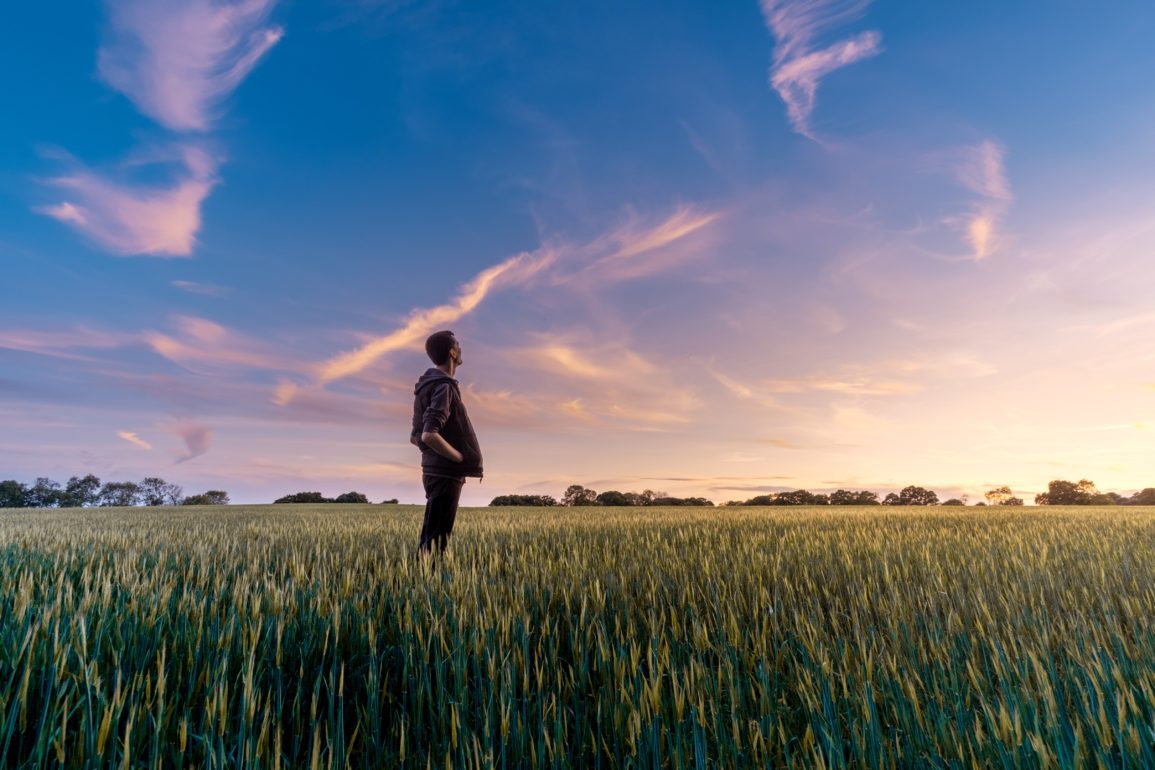 Failure is scary.  The emotional consequences of failing can be devastating.  For many of us, failure becomes a reflection of our abilities and self-worth, and as a result, failing to reach a personal goal translates into failing as a person.  Nevertheless, in recent years, and thanks to a wealth of information and anecdotes found in the media and the self-improvement literature, we have taken a different approach to failure.  We recognize failure as an integral component of success.  “You have to fail, if you want to succeed,” is a common adage among those whose goal is to keep us motivated and courageous.  Failure allows us to learn from our mistakes, to assess what worked and what didn’t, and to regroup our efforts after recovery from the failure.

But how many times can you fail before it is time to quit?  When do you decide that it’s better to give up than to force yourself to keep chasing a dream that doesn’t seem to be materializing?  At what point does quitting become the best option?

Quitting is hard.  Having invested many hours toward the pursuit of a goal and having built a solid image of the future that depends on the accomplishment of that goal, makes it hard to give up and abandon the goal.  Quitting a job that by conventional standards is great, dropping out of college and risking entering a volatile market without a degree, or ending a relationship that provides security or stability, requires a lot of stamina, determination, and willingness to live with the consequences.

Moreover, our reaction to quitting is different from our reaction to failure.  Somehow, failing has become a lot more acceptable in the realm of goal achievement than quitting.  While failure indicates strength, quitting implies weakness.  Failure is a bitter pill to swallow.  But quitting is a lethal poison that puts the final nail in the coffin.  We admire people who despite failures, continue to pursue their goals and praise them for their perseverance and dedication.  But we feel sorry, unsympathetic, or worse, indifferent toward people who quit.  There is nothing to be learned from them.

This anti-quitter bias has kept many people stuck in jobs, relationships, or promises that aren’t good for them.  The fear of quitting makes them stick it out or even work harder, which can have huge costs to their mental health and emotional well being.  However, quitting is not always the worst choice a person can make.  When done strategically, abandoning the pursuit of a goal may be a much healthier approach than perverse perseverance.

In the scientific literature, goal abandonment is not viewed as a negative outcome.  At the risk of continuing to pursue an unattainable goal, quitting is a viable option with many benefits.  Quitting, for example, could prevent repeated failure which – let’s be honest – does not feel good and adds nothing positive to someone’s self-esteem, despite all the rhetoric about the importance of failure and how we can learn from it.  Continuous failure drains your mental and physical resources: it makes you tired, dispirited, pessimistic, and probably not much fun to be around.

Letting go of a goal that appears unattainable, on the other hand, frees you up to pursue other goals, to find meaning in other pursuits, and to continue to grow without the erosion that failure can cause to your confidence and self-worth.  Think about the amount of time you could spend doing something different.  Something that gives you more pleasure, that you are certain you can do well.  Quitting is not an obstacle to growth.  It is a reallocation of your efforts toward something that helps you grow.

What is the right way to quit?

This step is the hardest.  Deciding that a goal is not going to materialize is not easy.  There are many reasons why some goals become unattainable.  Biological, social, cultural and economic factors can create obstacles for the achievement of certain goals.  For example, infertility, in some cases, could prevent a couple from having a biological child.  Advanced age may prevent a person from embarking on a new career.  Restricted finances may limit options for where a person can live.  Market conditions could prevent certain businesses from taking off.  However, in many cases the picture is blurry and determining the unattainability of a goal is a crapshoot.  Who can say with certainty that you cannot change careers successfully in mid-life? Or that you cannot establish a profitable home-based business?  Or that your fight to reduce corruption in your local government will not pay off?

What are the obstacles that you are facing and how many of them are changeable or under your control? The more control you have over the factors that contribute to success, the more likely that your goal is attainable.

You probably have many goals and life projects that you are working on.  Instead of letting an unattainable goal deplete you of your mental, physical, emotional, and material resources, reallocate your time and energy to other important aspects of your life, on things that you already know you are good at, that give you joy, and that allow you to make a contribution.  The scientific literature on goal achievement shows that people who are able to abandon an unattainable goal, have the energy and mental freedom to focus on other important areas of their lives, which they may have neglected while pursuing an unattainable goal.  For example, instead of embarking on a new career, you could focus on growing in your current career in different ways.  Instead of spending all your free time in building a business that doesn’t seem to be getting off the ground, use your time to exercise, to socialize, or to engage in self-care.

Finally, the most effective way to deal with quitting and abandoning a goal is to identify another important and personally meaningful goal to pursue. Studies have shown that people who are able to re-engage in alternative goals, after abandoning an unattainable goal enjoy benefits to both their mental and physical health.  Knowing the importance of goal pursuit for our well being, seeking a new goal to work towards is the best antidote to quitting.  In essence, you are not quitting.  You are replacing one goal for another.

Here is the simplest advice that I can give you if you decide to quit: bury the goal, mourn it, and move on.  Giving up on something that you have wanted for a long time is painful.  It deserves a proper burial and maybe a short mourning period, but you have to move on.  To continue thinking about it, wondering what if I tried harder or worked on it longer, and imagining what life would have been like if you had succeeded, is only going to make you feel worse and keep you stuck in self-pity and self-blame.  And the best way to move on is to direct your energy, hope, and enthusiasm toward new ideas, new projects, and new goals.