Is Mindfulness at Work Detrimental?

A cautionary tale about a new research finding. 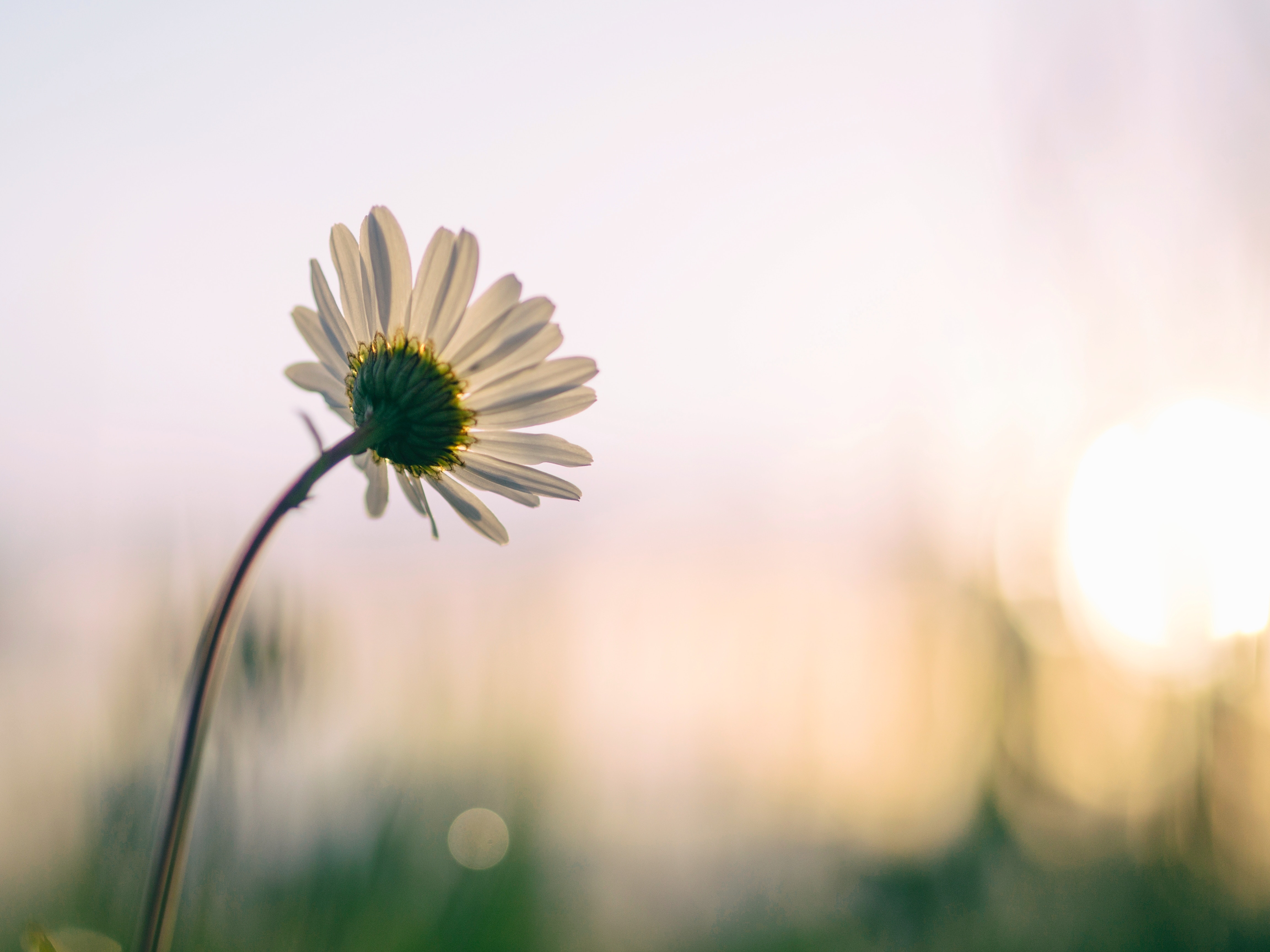 The results of a research study looking at whether meditation at work is beneficial or detrimental was recently reported in the New York Times (Sunday, June 17, 2018) in the article “Don’t Meditate at Work”.  In this article, the authors of a large research study suggest that mindfulness meditation, while perhaps beneficial in other settings, actually decreases motivation on work tasks and is “bad news for proponents of meditation in the work place.”

As consumers of news, we often take things we read at face value. This can be especially true of scientific research that we read in the newspaper and elsewhere, where we often don’t question the claims that are being made. But we need to learn to be cautious consumers, reading the fine print; we also need to be accurate scientists, being careful that our claims match the research conducted, and that we don’t overgeneralize results; and we need to rely on our media to make sure that what is being published is accurately portrayed, as it will likely influence a wide audience, often naive to the subject matter at hand.

I would like to unpack some of the major flaws of the above study that make it puzzling to me how the researchers drew the conclusions they seem to be suggesting. First and foremost, none of their studies were conducted in the work place, or in an environment close to a work place setting. Some of the studies were conducted using an Amazon survey software platform (recruiting subjects online), where participants listened to one 15 minute recorded meditation and then were asked questions about their motivation to complete a word puzzle or other mundane task (which in some cases they didn’t even have to actually do, and in other cases they completed). In another study, subjects came in to a lab setting, listened to a meditation, and were asked to edit a cover letter, and fill out a survey. Variations of these conditions were repeated in their other studies.

The important point is that this was a VERY different study design than teaching people mindfulness meditation in the workplace and measuring their actual performance at work. In addition, and equally important, participants listened to a one-time 15 minute meditation recording, and data was collected based on this. This is very different than teaching people an ongoing meditation practice in the workplace. Also, unlike many actual mindfulness at work programs, where workers are taught to understand what mindfulness is and how it can be helpful, this one-time meditation was completely out of context of any mindfulness training. Such a study design, while it can answer certain specific questions, is very limited in terms of generalizing to the actual workplace, and to answering the question of whether mindfulness can be beneficial in the workplace. (While in the text of the actual study, the authors distinguish a one-time induced mindfulness state from a more ongoing mindfulness practice, this is completely lost in their NYT article where they make the global claim “we found strong evidence that meditation is demotivating.”) 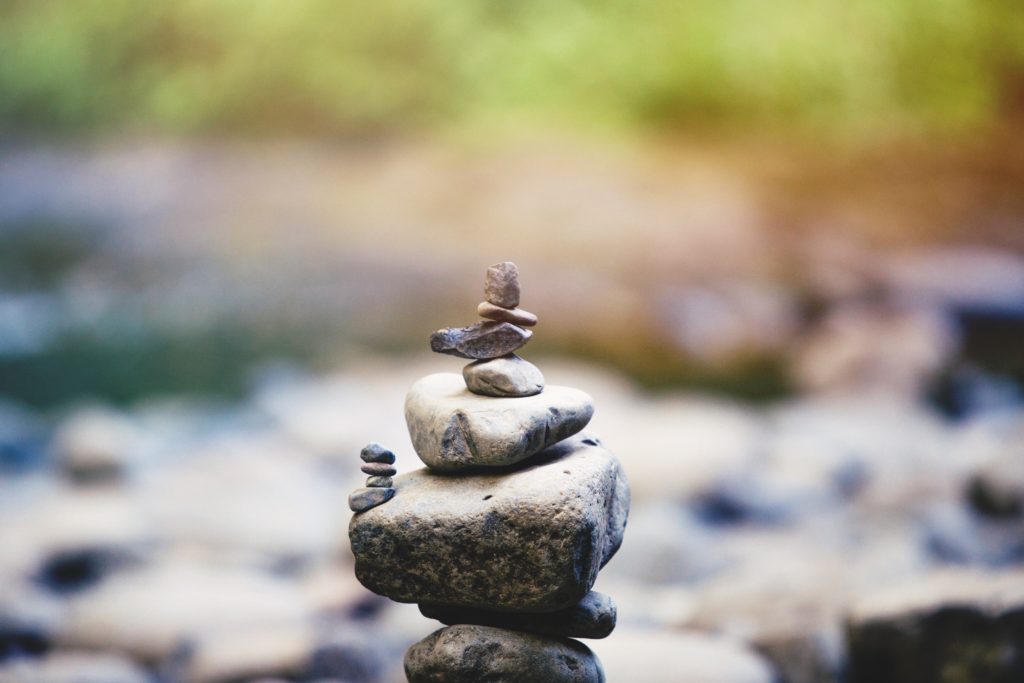 It may be true and helpful to know that a one-time mindfulness meditation done under certain circumstances outside of the work place decreases immediate perceived motivation to perform a subsequent task (while not actually affecting performance one way or another on that task). However, that result is in no way a reason to suggest that bosses should not have their employees meditate (as the person who chose the title of the New York Times online article suggests), and as the authors of the study seem to imply in this article.

There may be (and are) many benefits of meditation that go beyond the scope of this specific study design, and these need to be considered — and not disregarded or dismissed by such a strong claim as the person who coined the NYT piece online title “Hey Boss, You Don’t Want Your Employees to Meditate”, or by claims of the authors of this study that “meditation is demotivating.”  For example, if you took these same participants in an actual work setting and had them meditate on a regular basis at work for a week or a month, or even a day, what would their motivation be to perform a “real” task at work? How would their overall motivation to show up for work each day and perform their duties be affected? What would their reported levels of stress and job satisfaction be like relative to non-meditators? What would their overall productivity and work motivation look like in chunks of a week or more at a time if they meditated for a brief period every day? What would their level of burnout be? How frequently would they call in sick relative to workers who don’t meditate, and how would this affect their productivity and motivation? Would meditating and then being asked to do a real task in an actual work environment produce different results than randomly meditating once online or in a lab and then being asked to do a random puzzle or mundane task that has nothing to do with anything of relevance in one’s life?  Answering any of these questions might inform us of the benefits (or detriments) of meditation in the workplace.

A further example of conclusions that don’t seem to fit with the results of the actual study is when the authors say that while they found that having meditated did not increase or decrease one’s quality of work on a task (which, mind you, was a word puzzle or a text editing task done in a lab or online), they then (surprisingly) claim that “this is bad news for proponents of meditation in the workplace.” Their rationale for this bad news was that because previous studies showed that meditation increases mental focus, they would have expected people in their study to perform better on the task and they didn’t, so their decreased motivation seemed to cancel out the effects of any increased mental focus. To generalize this finding to a global statement about this being bad news for proponents of meditation in the workplace is quite puzzling and rather misleading.

There are other statements made by the authors of this article, which seem to misrepresent a deeper understanding of mindfulness. I believe that their stating that the goal of mindfulness is to accept things as they are, and that this is at odds with work motivation and “striving to obtain a more desirable future”, is somewhat misleading. Yes, mindfulness helps us to step out of our tendency for past and future thinking and return to the present moment and be with things right here. But importantly, doing this allows us to be more aware, not complacent. When we can see clearly where we are (without being swept away by catastrophic worries about the future or ruminating thoughts of things that we can’t change, or caught in unhelpful judgments, self-criticism, or mind wandering, etc.), we also develop the capacity to take wise and skillful actions, rather than to react (or zone out) on automatic pilot. This can be immensely helpful in the workplace. For example, some of my patients who have practiced meditation have developed the awareness to notice unhealthy communication patterns at work and make important changes to correct this; others have used increased mindful awareness to implement important system wide changes in their organization. Learning to be in the present moment is not mutually exclusive to striving to create a more desirable future; in fact it can be beneficial to doing so.

One other comment that may mislead people who don’t understand mindfulness is when the authors say that “Mindfulness is perhaps akin to a mental nap.” It is far from akin to a nap. We practice mindfulness to become awake and aware in our lives, not to fall asleep. Though the authors are suggesting it may be relaxing, calming and refreshing like a nap (which mindfulness can sometimes be), there is also the suggestion that this relaxed state makes us unmotivated to do tasks that are required. (Remember, by the way, that the tasks required of the study participants were random and generally boring or mundane tasks that had nothing to do with a work environment where there may be some inherent motivation to stay focused and perform at one’s best). Mindfulness practice, when done consistently, often allows us to bring greater focus and attention to tasks at hand, not less. A one time, 15 minute recording with no context in the mindfulness tradition will not necessarily help with this, but a regular mindfulness practice may.

While I am concerned about the conclusions being drawn from this article by its authors, and the subsequent confusion to readers, I am in no way critical of the study itself. In fact, I commend the authors on wanting to explore the limitations of mindfulness and investigate its impact on motivation at work. Their study has a definite place in the literature, and taken at face value it is a good piece of research. Mindfulness has become all the rage, and at times, has been misrepresented as a magic pill or panacea, and it is important to use scientific investigation to accurately understand what mindfulness can and can’t do. But we must be careful about making sweeping conclusions about the effectiveness of mindfulness meditation in the workplace based on participants in a lab or online listening to one 15-minute meditation recording devoid of any context. I hope that instead of misleading people, this study might motivate others to continue their scientific inquiry to understand the benefits and limitations of mindfulness, to pursue a quest for more specificity about the definition of mindfulness meditation and carefulness about how it is used, and to develop a deeper understanding of what circumstances meditation might be more and less helpful for in the actual workplace setting.