Is Silicon Valley Blowing Its Chances in China?

While Silicon Valley’s internet companies may be apt for American online habits, their branches in China often aren’t adaptive enough to resonate with Chinese audiences. 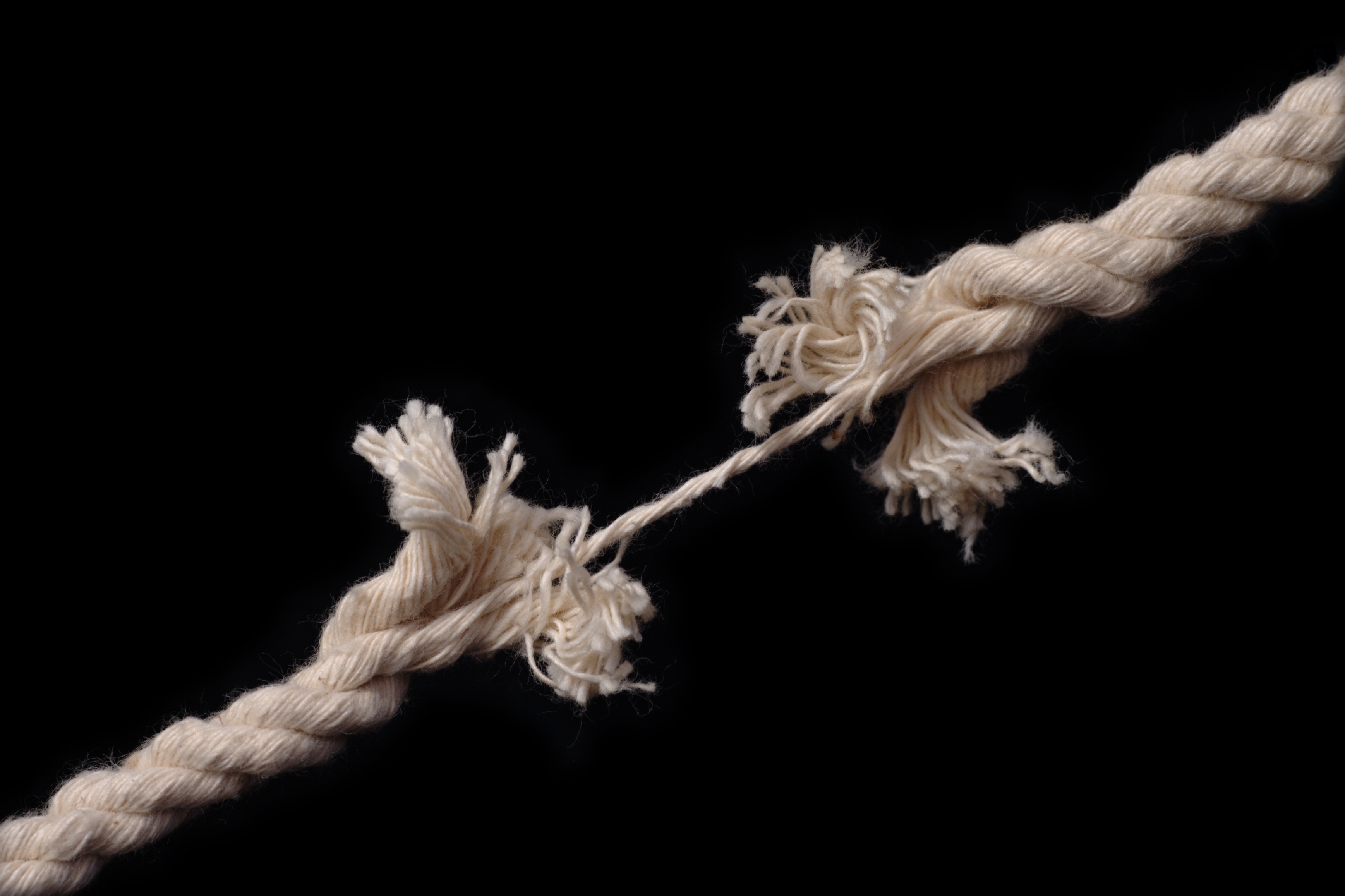 As a succession of American juggernauts — eBay, Google, Uber, Airbnb, LinkedIn, Amazon — have tried and failed to win the Chinese market, Western analysts are quick to chalk up their failures to Chinese government controls. They assume that the only reason Chinese companies survive is due to government protectionism that hobbles their American opponents.

In my years of experience working for those American companies and now investing in their Chinese competitors, I’ve found Silicon Valley’s approach to China to be a far more important reason for their failure.

American companies treat China like just any other market to check off their global list. They don’t invest the resources, have the patience, or give their Chinese teams the flexibility needed to compete with China’s world-class entrepreneurs. They see the primary job in China as marketing their existing products to Chinese users. In reality, they need to put in real work tailoring their products for Chinese users or building new products from the ground up to meet market demands. Resistance to localization slows down product iteration and makes local teams feel like cogs in a clunky machine.

Silicon Valley companies also lose out on top talent. With so much opportunity now for growth within Chinese startups, the most ambitious young people join or start local companies. They know that if they join the Chinese team of an American company, that company’s management will forever see them as “local hires,” workers whose utility is limited to their country of birth. They’ll never be given a chance to climb the hierarchy at the Silicon Valley headquarters, instead bumping up against the ceiling of a “country manager” for China.

The most ambitious young people — the ones who want to make a global impact — chafe at those restrictions, choosing to start their own companies or to climb the ranks at one of China’s tech juggernauts. Foreign firms are often left with mild-mannered managers or career salespeople helicoptered in from other countries, people who are more concerned with protecting their salary and stock options than with truly fighting to win the Chinese market. Put those relatively cautious managers up against gladiatorial entrepreneurs who cut their teeth in China’s competitive coliseum, and it’s always the gladiators who will emerge victorious.

Is it too late for Silicon Valley?

While foreign analysts continued to harp on the question of why American companies couldn’t win in China, Chinese companies were busy building better products. Weibo, a micro- blogging platform initially inspired by Twitter, was far faster to expand multimedia functionality and is now worth more than the American company. Didi, the ride-hailing company that duked it out with Uber, dramatically expanded its product offerings and gives more rides each day in China than Uber does across the entire world. Toutiao, a Chinese news platform often likened to Buzzfeed, uses advanced machine-learning algorithms to tailor its content for each user, boosting its valuation many multiples above the American website. Dismissing these companies as copycats relying on government protection in order to succeed blinds analysts to world-class innovation that is happening elsewhere.

But the maturation of China’s entrepreneurial ecosystem was about far more than these trans-Pacific slugfests. After companies like Alibaba, Baidu, and Tencent had proven how lucrative China’s internet markets could be, new waves of venture capital and talent began to pour into the industry. Markets were heating up, and the number of Chinese startups was growing exponentially. These startups may have taken inspiration from across the ocean, but their real competitors were other domestic companies, and the clashes were taking on all the intensity of a sibling rivalry.

Battles with Silicon Valley may have created some of China’s homegrown internet Goliaths, but it was cutthroat Chinese domestic competition — and American naiveté — that forged a generation of gladiator entrepreneurs. Had American companies invested more resources in China or given their overseas branches the flexibility necessary to compete with increasingly competitive entrepreneurs, perhaps American internet giants wouldn’t have squandered so many promising opportunities.