Is Your Company Just Paying Lip Service To Diversity? 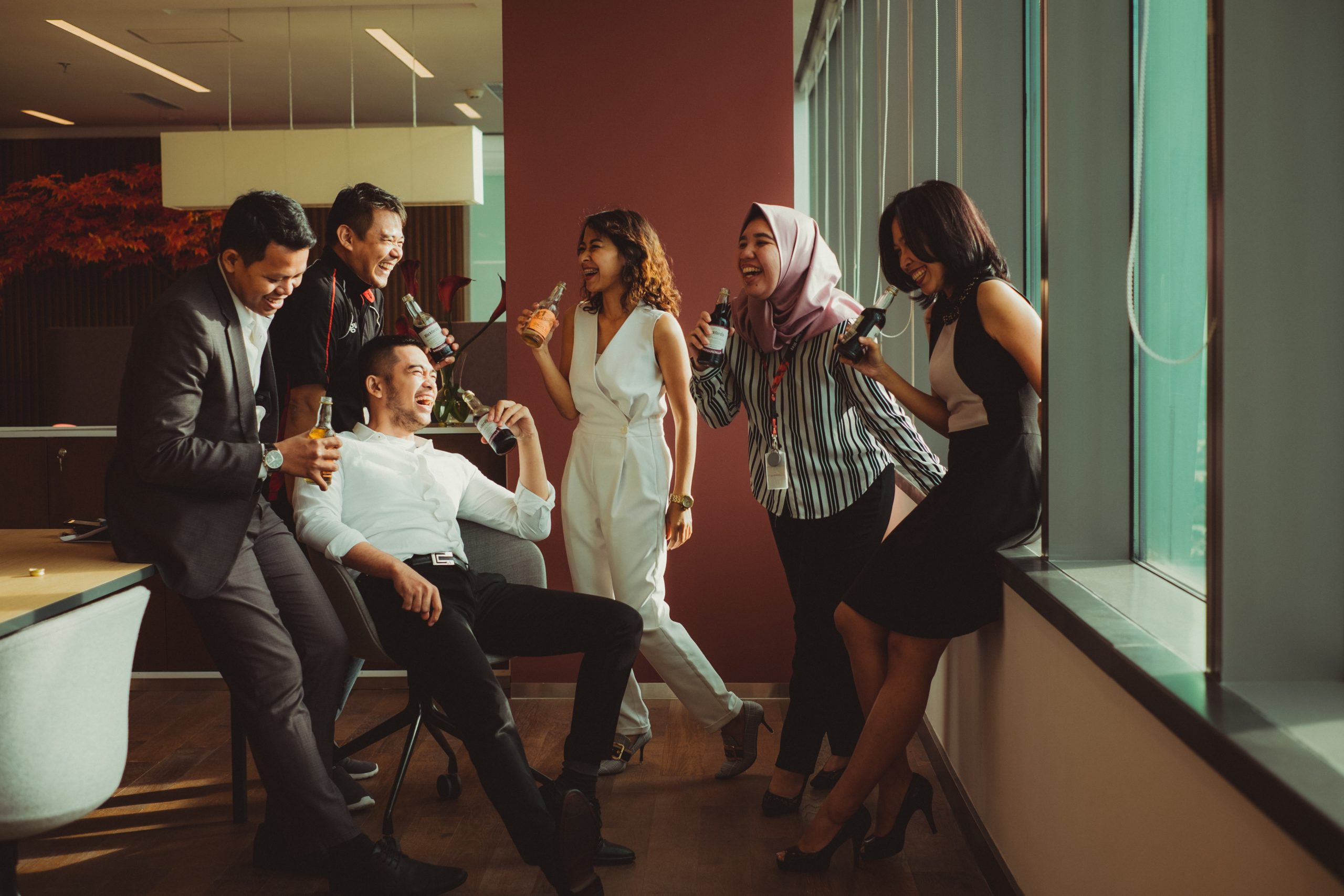 Diversity and inclusion has become an important differentiator for companies. According to a Glassdoor survey, two-thirds of people consider diversity important when deciding where to work. Most companies today are addressing diversity and inclusion in some fashion. Some publically declare their commitment and seek accountability from third party organizations that measure the data. Others are quietly running training programs to change their culture. The challenge for a potential employee is to figure out which companies are truly committed. 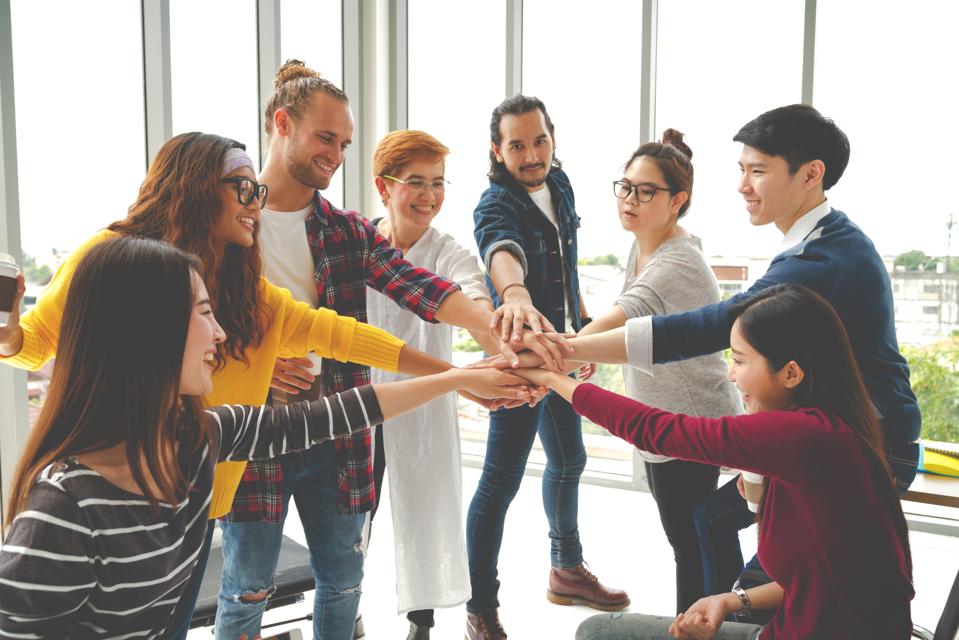 For answers, I reached out to Sam Murray, Managing Principal at OneDigital, which provides HR solutions to business.

Bonnie Marcus:  How many companies do you think approach diversity seriously? How many are really invested in learning how to change the culture?

Sam Murray:  Probably somewhere between 90 and 95 percent of companies just check the box. In the past, the requirements to have trainings on harassment and discrimination, for example, were technologically simplified into software programs that you just distributed it to your employees. You check the box when they completed it. And then, it really wasn’t taken in as a call to a level of responsibility that the corporation would have or an organization would have. What we’re seeing though now is more companies are asking the question, ‘What do we need to do? I don’t want to be one of those companies that on the front page of the newspaper-kind of a thing. So I would say that the needle is starting to move. And never before have corporations been so poised to be the leader of social change. So I think it’s an interesting moment in time for companies to hopefully embrace a level of corporate responsibility that they haven’t really looked at or taken on before.

Marcus:  What are the companies that are really committed to diversity doing differently?

Murray:  They have a more top-down approach. They don’t just distribute materials, policies for everybody to sign or to view on the screen. But they really work with their management team, their upper management executives. And there’s a lot of discussion. We see them doing more retreats, more offsite kinds of digging into, ‘Who are we as a company?’ They tend to read current management books and distribute them and talk about them. There’s just a whole different level of commitment to making sure that they are a healthy company. And those are the ones that are asking us as an HR consulting group, ‘How can you help us? What can you do? What kind of training should we be doing for our people? What are you seeing other companies doing?’ They’re asking good questions.

Marcus:  What are some of the things that an individual can look for that would show the level of commitment a company has towards diversity and inclusion? What are the signs that a company is not just paying lip service?

Murray:  That’s a good question. We generally see it at the top. You see it in comments from employees on exit interviews that the company is very inauthentic. From an HR standpoint, the evidence that you would see of a healthy company vs. one that’s just paying lip service would be the difference between the kinds of claims that they had. When we do assessments, we take a look at what the past claims have been against the company; how frequently their management team meets and how frequently they have staff meetings. Because hopefully that creates open discussion. Look at what kind of training they bring in. What kind of speakers they bring in to augment their staff? There’s a kind of an authenticity that you see when you’re doing as assessment of a company by all the behaviors that they have. It’s not just bringing pizza in for lunch.

Marcus:  How do you measure the success over time?

Murray:  We recommend assessments we’ve done on an annual basis. And when we’re doing a repeat assessment then we’re using the results of the previous year, seeing what changes have occurred and what changes need to still be made. And then incorporating new though new regulations, new consideration based on some changes in the company. Maybe their size or their more locations or less or something has changed. So there is a monitoring a company should to have sort of an ongoing trend record of what they’re achieving in their own growth as a company, as a healthy company.

Marcus:  What do you think are the employees’ responsibility to make cultural change happen?

Murray:  What we’ve noticed is that employees tend to adopt the values of the company where they’re working. Let’s just use that as an example, an employee works in a company where gossip is prevalent and they participate in it. They leave that company. They take a new opportunity somewhere else. And at that company, nobody’s gossiping. It’s just not their culture. They have embraced some aspects of respect for others and professional courtesies. And even if they started to gossip somebody would say, ‘We don’t do that here.’ And they get on board with that. So I think actually I don’t know that employees have a responsibility. It’s nice to say that they should and everybody has their personal values.

Individuals are not really properly trained at an early age as to how to behave in a work environment. There are so many different values that are taught in the home that are perpetuated. I think an employee wants to fit in. They want to do a good job and they will embrace the values of the company if their company is clear on who they are and the way they expect people to behave. One of the problems has been that people know the right thing to do. But if they haven’t really looked inside themselves of what their core values are. They end trying to muscle it. And then there’s a blip and something comes out a la Roseanne Barr. It’ll pop out on a bad day when they’re tired or when they’ve had their argument with their spouse. They are unhappy at work. And it just slips. And so masking it is not the solution. And a lot of these trainings have been focused in the past on what we expect your behavior to be without really addressing it. Look what happened at Starbucks. They are a respected company in the corporate community. And one employee cost them millions of dollars. And it was a blip. Her core value popped out. And caused her to behave in a way that is just not acceptable.

It’s a waste of time in my view at this point in our social evolution to try and teach people to just behave a certain way when we have to talk about how respect is really linked to our freedoms, to our own safety. And that’s how we are approaching training in our HR group at OneDigital. Respect is the underlying value that has to be taught. And I think it can easily be embraced at a corporate level as well as at an individual level.